Chickens are already a kind of CS: GO icon. What is this caused by?

The year goes on constantly and every now and then there are new seasons, holidays and events. Most game developers then try to organize any attractions for their community, add new events, give them skins, new levels, modes, or maps.

Valve, on the other hand, is a bit different – almost constantly since 2013, their job is to… remake chickens. What’s the story behind these cute Counter-Strike: Global Offensive mascots? 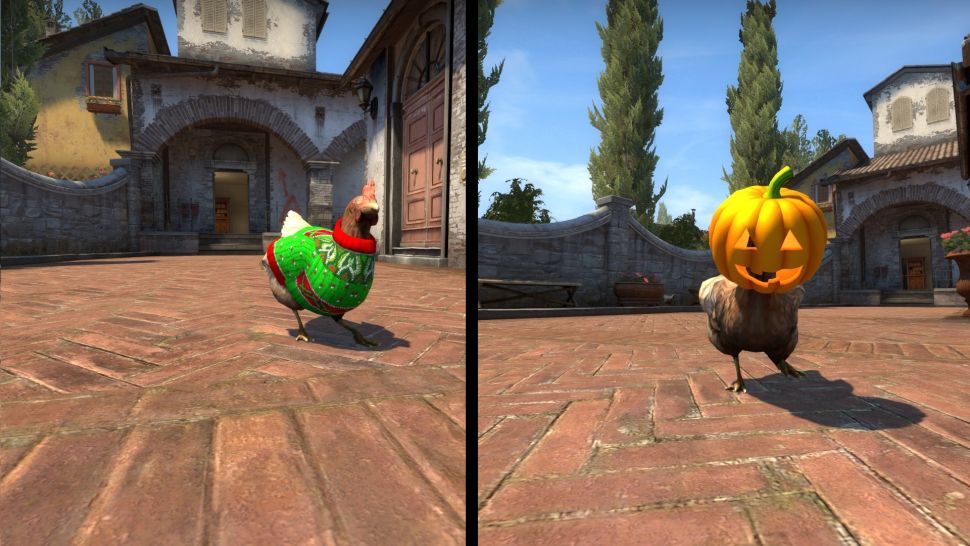 READ MORE
Source 2 in CSGO was not lost at all. For the first time in history CSGO appeared in “libengine2”

The history of chickens in CS: GO

The beginning of the existence of chickens in CS: GO dates back to version 1.6, when two such mascots could be found at the market on the cs_italy map. Developers were clearly not focusing on them from the very beginning because they were constantly standing in place and pecking the ground. It was only possible to liquidate them. 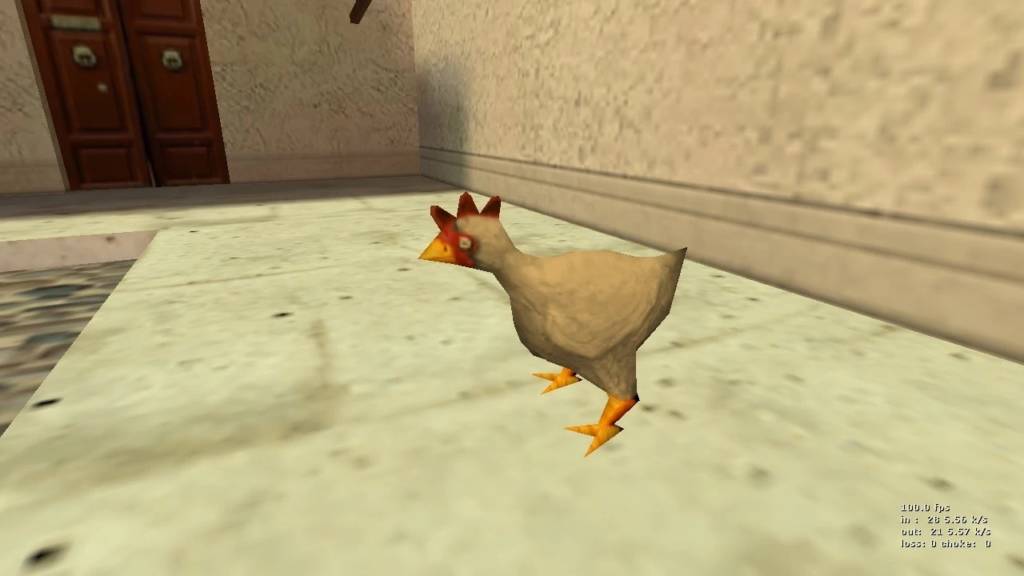 Chickens were later featured in Condition Zero, but after the Source version was released in 2004, they were forgotten… Until 2012, the release date of Global Offensive. The developers announced a great return of the mascots even before the premiere of the game itself, and it is difficult to say why they became so important for developers during the transition period between individual versions.

Currently, chickens can roam the map and react to player shots or movements. They can be found on Inferno, Cobblestone, Italy, Militia, or Rush, as well as on every map during the deathmatch. As you can see in the video below, there are situations where chickens actually participate in professional CS: GO matches:

For so many years, the community has started to love chickens, which can be seen, for example, from the numerous graphics, memes, and stickers in the game. At one point, fun CS poultry videos were also made, which were initiated by the Source Filmmaker and the Saxxy Awards. A great example is Defuse on the Fly from 2014, which was created by Deviant Pictures Films.

Some communities may also remember a number of situations where “Chiken” joined the lobby of streamers and even professional gamers. He was friendlier at first and stated that he only wanted to play, but during the semifinals of the LAN tournament, was kicked out of the waiting room, which of course was inevitable. It was then that he ominously announced that “This is just the beginning.” 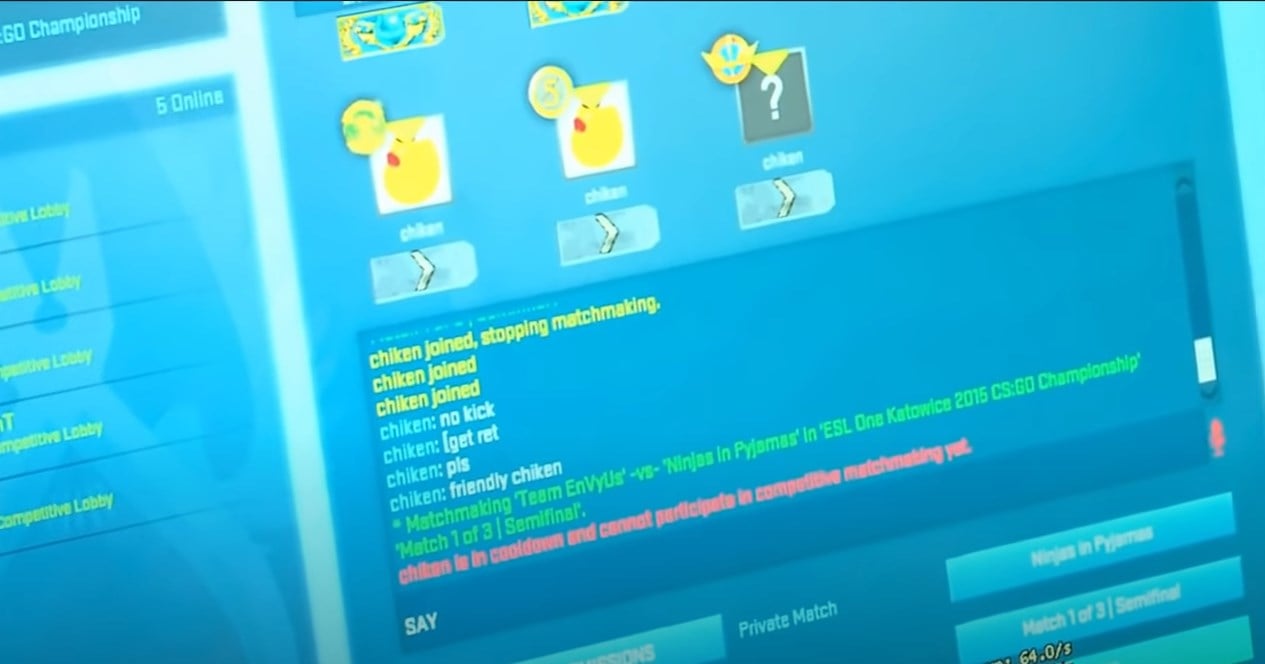 Perhaps in the future developers will create some more events or references to chickens. At the moment, the community is somewhat focused on these mascots, and it’s really good because it’s always a starting point for creating CS content.