Players complain that the effectiveness of the anti-cheat has dropped significantly and is no longer banning most cheaters.

One of the Counter-Strike: Global Offensive community members, by the name of r0hnjambo on Reddit, says that Ban’s VAC effectiveness has dropped. He has been observing the system for many months and has noticed that less and less obvious cheaters are being punished. 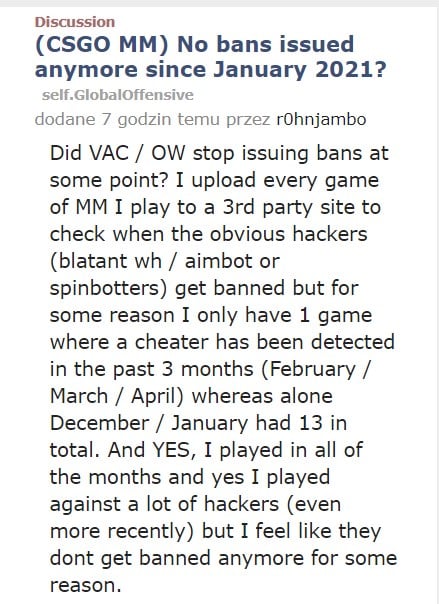 READ MORE
Tuscan in CSGO is almost complete. You can subscribe to it and play

VAC Ban has lost its effectiveness?

The user’s opinion was also confirmed by other players who are equally concerned about the VAC Ban. The problem is huge, especially in the higher ranks, because there are a lot of spinbots there. 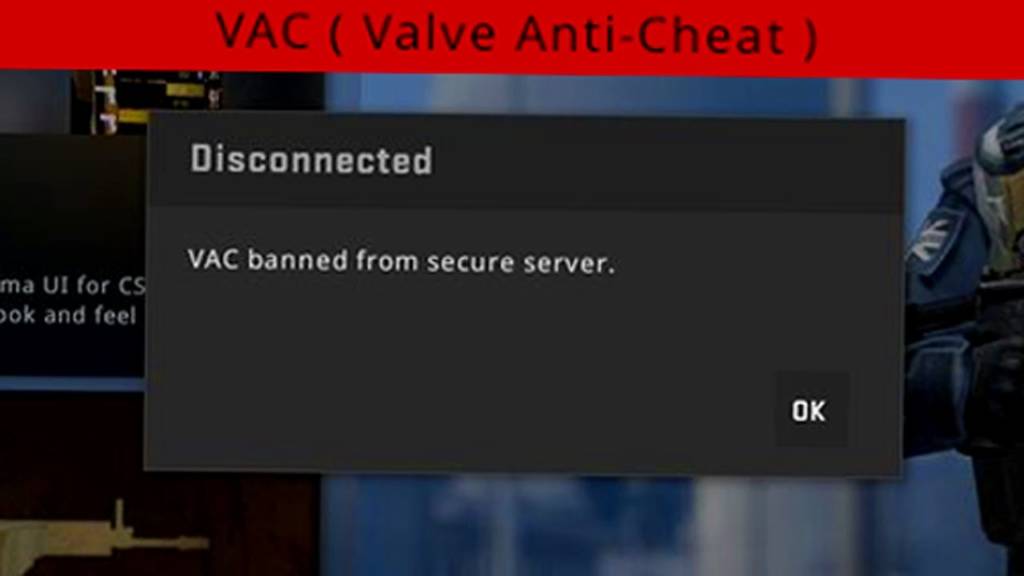 It’s hard to say what’s really going on with Valve, but it has to be admitted that this is a very bothersome problem. Developers should deal with it as soon as possible, but it is not known if they are even aware of the situation, as the probable VAC defect persists since January.