One of the members of the CS: GO community decided to list all the problems of the game and solutions for them.

Counter-Strike: Global Offensive is an extremely popular game that almost everyone knows. There are not only many players around CS, but also a lot of money, which is due to electronic sports.

Therefore, developers should fix a lot of problems that have been reported by players for a long time.

READ MORE
A coin to fix the CSGO cheater problem. How did players come up with it?

What are the problems pointed out by CS: GO players?

Launders, one of the Counter-Strike community members, listed all the game’s issues on Twitter. For many, he also added a way to solve them: 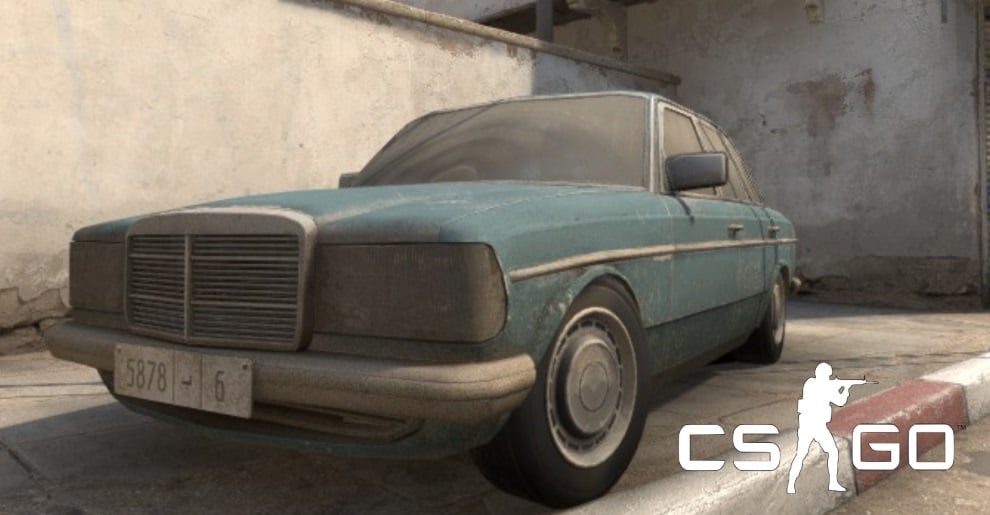 Perhaps developers will pay attention to all problems, especially since their tweets became quite popular on social media. It remains to hope that CS:GO developers will take care of everything in time.