Everything is still in the test phase, but it already looks very promising.

The Counter-Strike: Globa Offensive community has proven time and time again to be incredibly creative. There are many different gems in the Steam Workshop, including great maps and game modes. 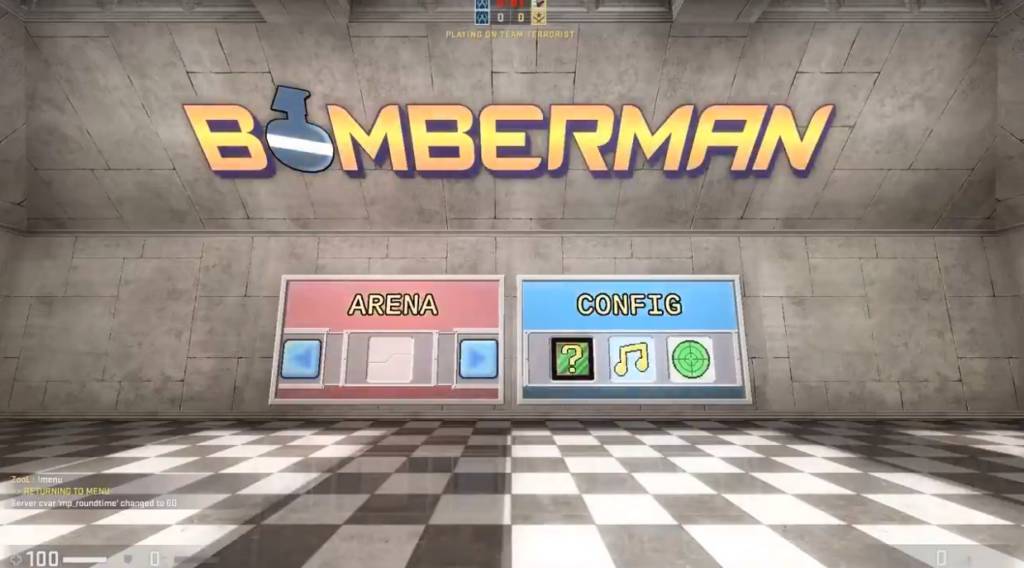 It is CS:GO in Bomberman mode. The project is slowly being finished, but there is still some room for improvement. It can be expected that this will be one of the more interesting ideas that will not be fully revealed until some time later.

The current stage of works proves that the entire project will surely become a hit. Many people will happily take the trip to the past, especially considering how much work was put into the idea.

The project itself has been in development for several months now. ZooL is also the person who created the concept of Molotov cocktail changes and works on CS:GO Classic on daily basis.