The first official reaction to an investigation that lasted a year. First ESIC bans for match-fixing.

An investigation into Counter-Strike: Global Offensive North American match-fixing has been underway for a year now. ESIC recommended ESEA to remove five players after the recording of the match-up proposal was made public.

Currently, measures have been taken around the affected players, so it is not known how long it will take to impose penalties on the remaining 34 people under investigation.

This case will drag on for a long time

At present, there are five-year bans on Sebastian “retcha” Tropiano and Kevin “4pack” Przyasniak. The two openly decided to arrange at least one match. In addition, there is additional evidence that involves both players in match-fixing activities and this is part of an ongoing ESIC investigation. 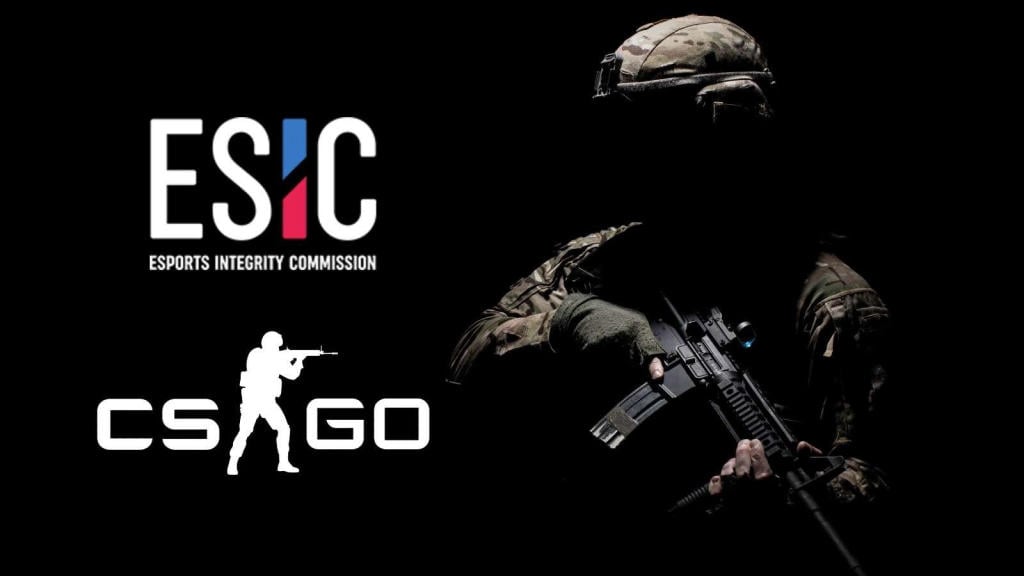 Carson’s “nosraC” O’Reilly was banned for 111 days for participating in the recording. The report explains that there is no evidence that says the player is involved in match-fixing or illegal betting. Alex “Vek” Voynov and David “J0LZ” Jolin were mentioned on the video as conspirators in the match-fixing plan and were temporarily banned from ESEA, but as recommended by ESIC, no further action could be taken against them.

ESIC itself commented that “the investigation must be completed with the required time and attention, no matter how long it takes“. Therefore, it is not known when the investigation will be completed, but it can be assumed that the list of punished people will be expanded.