Sometimes CS: GO breaks into the real world in a very unusual way. This is exactly what happened when the meals at McDonald’s were promoted with themes from Valve’s production.

Gamers were very surprised when in 2018 while walking around Denmark, they saw ads for a popular fast food, which were all in CS: GO themes. All this in the context of the tournament that was taking place at the time, namely the CS: GO BLAST Pro Series.

In several places around the city, there were advertisements strongly referring to Counter-Strike. The whole action was extremely positively received, so it is surprising that it was never repeated again.

READ MORE
A strange situation during the professional match in CSGO. “Indestructible glass” in the lead role

The ads were very different, some of them were maps with points somewhere around: 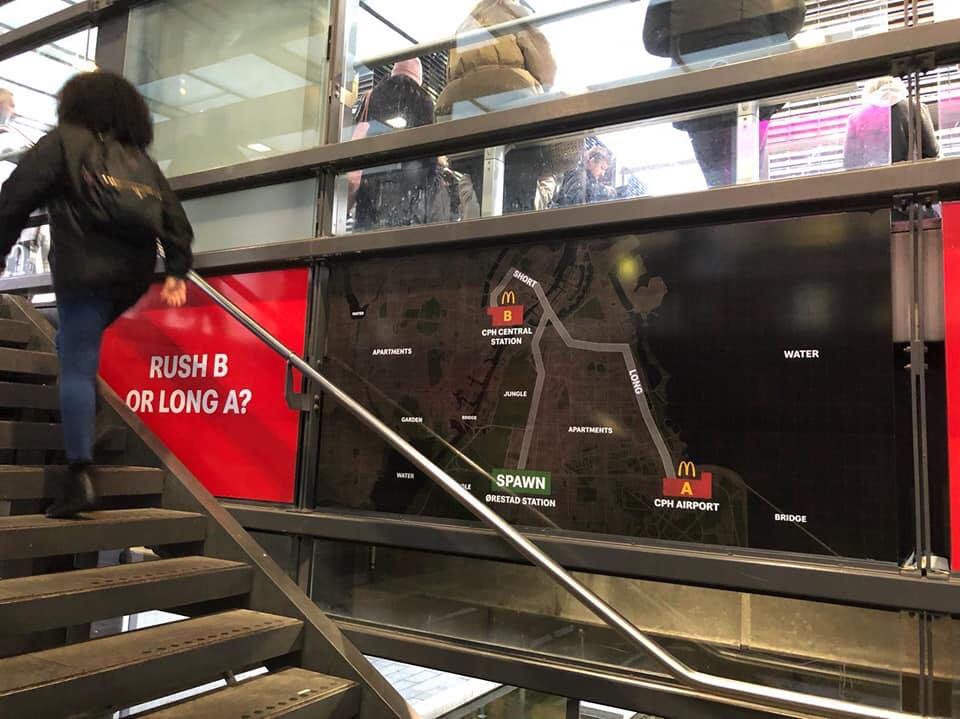 Others are appropriately named sets of meals, and all this was good a few years ago when games weren’t that much entrenched in society yet. Today, hardly anyone is surprised by the huge Fortnite billboard in the center of New York, in 2018 it would make a great impression. 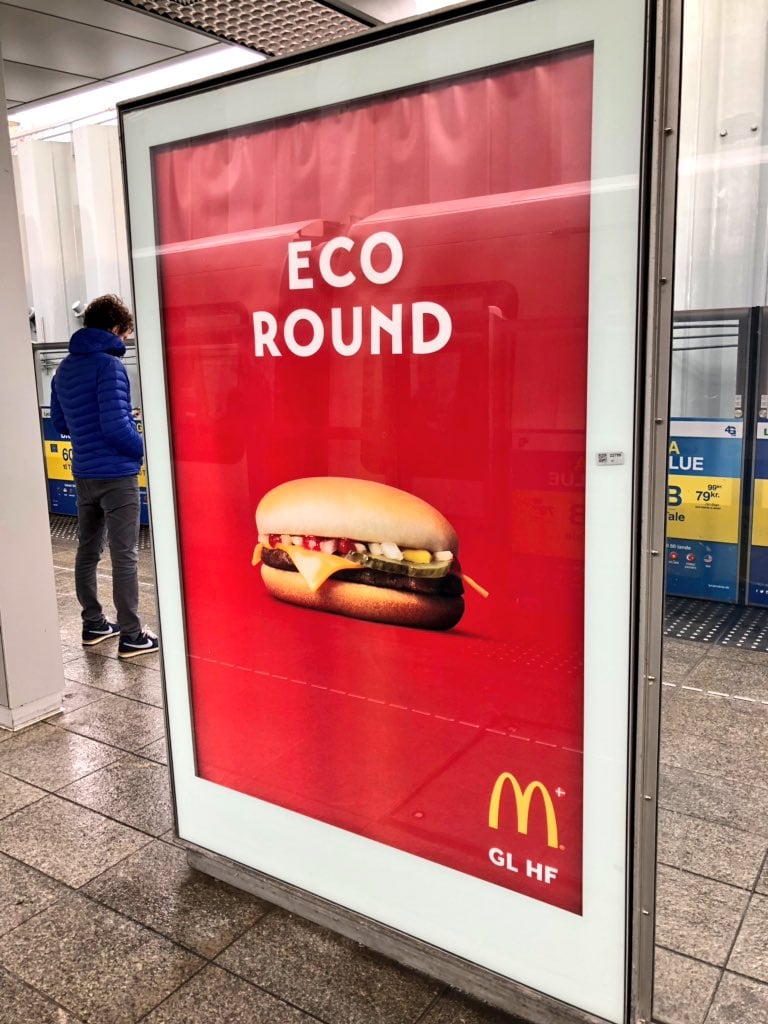 Today it can only be considered a curiosity. Fast food decided to take advantage of the hype that prevailed at the time. Rather, it was not coordinated with Valve in any way. Interestingly, a few years earlier, players moved McDonald’s directly to CS: GO. It was exactly in 2013. 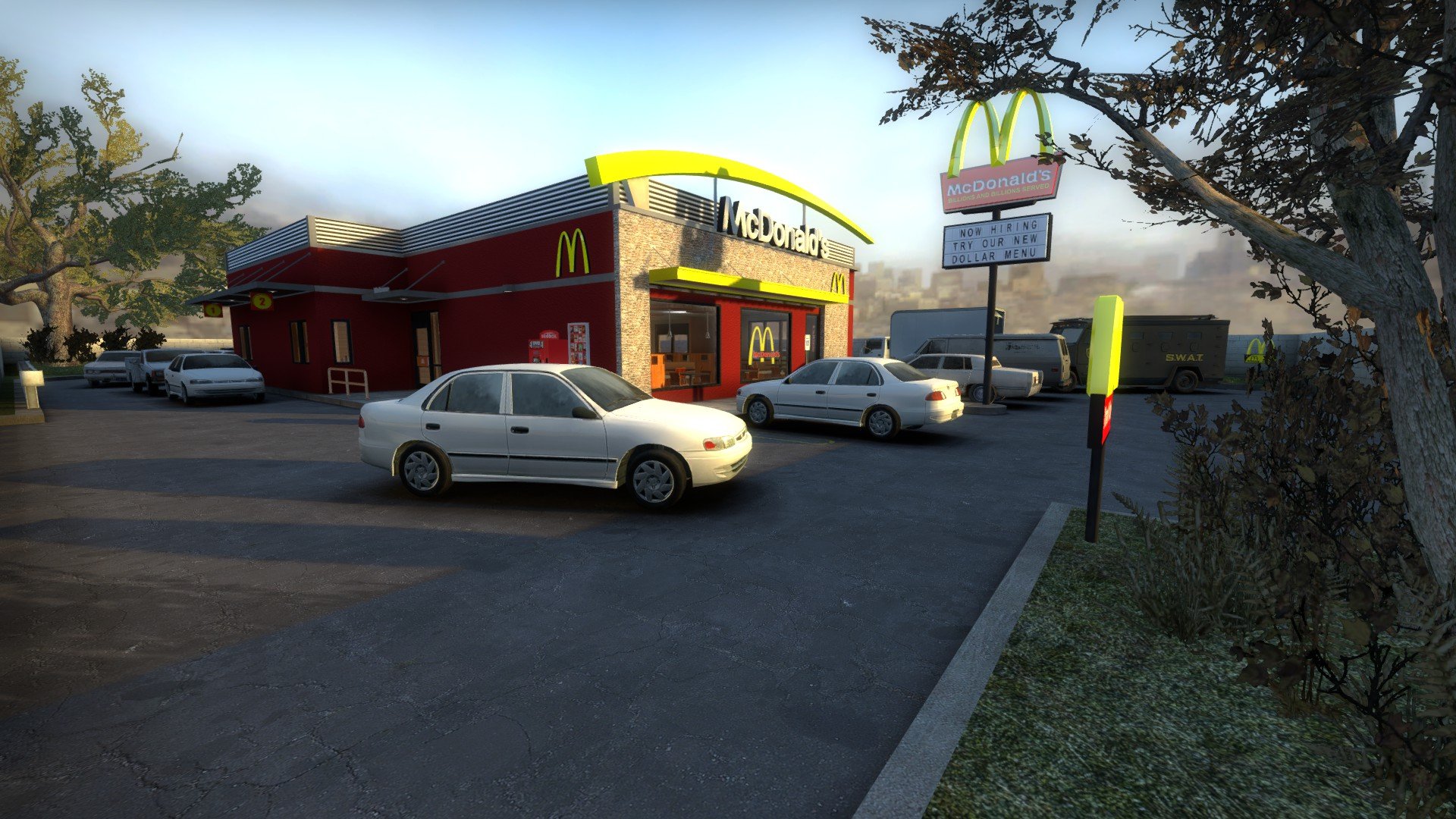 Perhaps one day these worlds will intersect with each other once again. But probably in a Mr. Beast’s restaurant, for example – it already has meal kits of various YouTubers, which often refer to different games.