CS: GO, compared to other games, does not have too many bugs, but they do occur. Some of them do not affect anything, such as the fact that on one of the maps we have 3 bells and only two mailboxes: 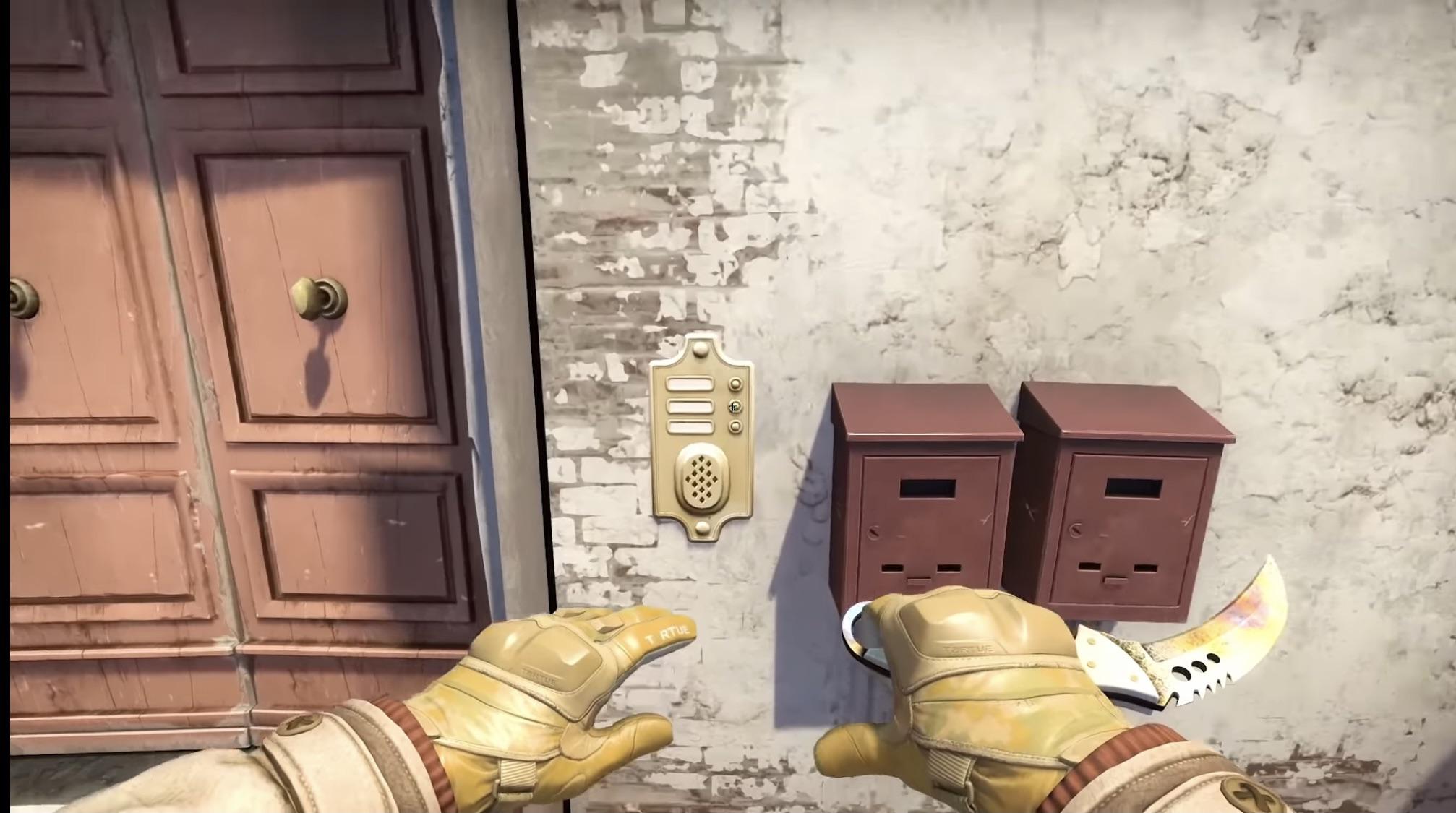 It can hardly even be called a mistake, and more like a designers’ oversight. There is, however, something that is definitely a bug on Mirage.

An element that cannot be seen

If you ever died in this place and you didn’t have a good excuse in front of the team, now you have something to blame. One of the Reddit users with the nickname “snehanshuchk1” showed something that could theoretically prevent you from eliminating your opponent.

The players laugh that now this is how they will explain the fact that they have died. Of course, this should be taken with a pinch of salt, although indeed this error should be corrected.

Bug fixes should be expected in the next, rather larger update. The topic on Reddit has become so popular that it has certainly already been noticed by the developers.