There is a new update in CS:GO. It is also worth mentioning the previous one, which was missed by most.

Hardly anyone knows, but two days ago CS:GO there was an update. However, it was so “huge” that it was not worth mentioning. It weighed less than 10MB in total and changed literally nothing but corrections to the translations.

Today another update has arrived in the game. It is twice as small, weighs 5MB, but is already more interesting. In addition to the standard translation fixes, there is also a capsule change.

Finally, after a few good months, Valve removes RMR 2020 capsules. There is no way to get them anymore. Apart from that, practically nothing has changed. So the whole update was only for that one thing. 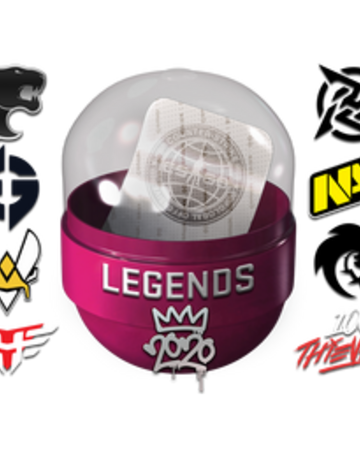 The players expected quick profits, but it is difficult to say what it will look like next. It’s definitely a good time for these capsules to go because they are slowly becoming a meme.