There are additional ways to troll others in CS: GO.

There are tons of ways to troll in CS: GO. Recently, it has become popular to use commands for this. Players make others believe that, for example, they have been permanently banned from CS: GO servers.

Sometimes it even ends up with the player in question leaving the match and wanting to see immediately what’s going on and why they got banned. Also, do not be surprised by the messages about the cases.

READ MORE
Chickens in CSGO play a more important role than it seems. Their interesting story begins in 2013

Sending these types of commands is not difficult. In the case of a permanent ban, it is:

You can really fall for the effect, because it looks really realistic:

The same is the case with opening cases. Interestingly, there is even a special page for creating commands for any item. 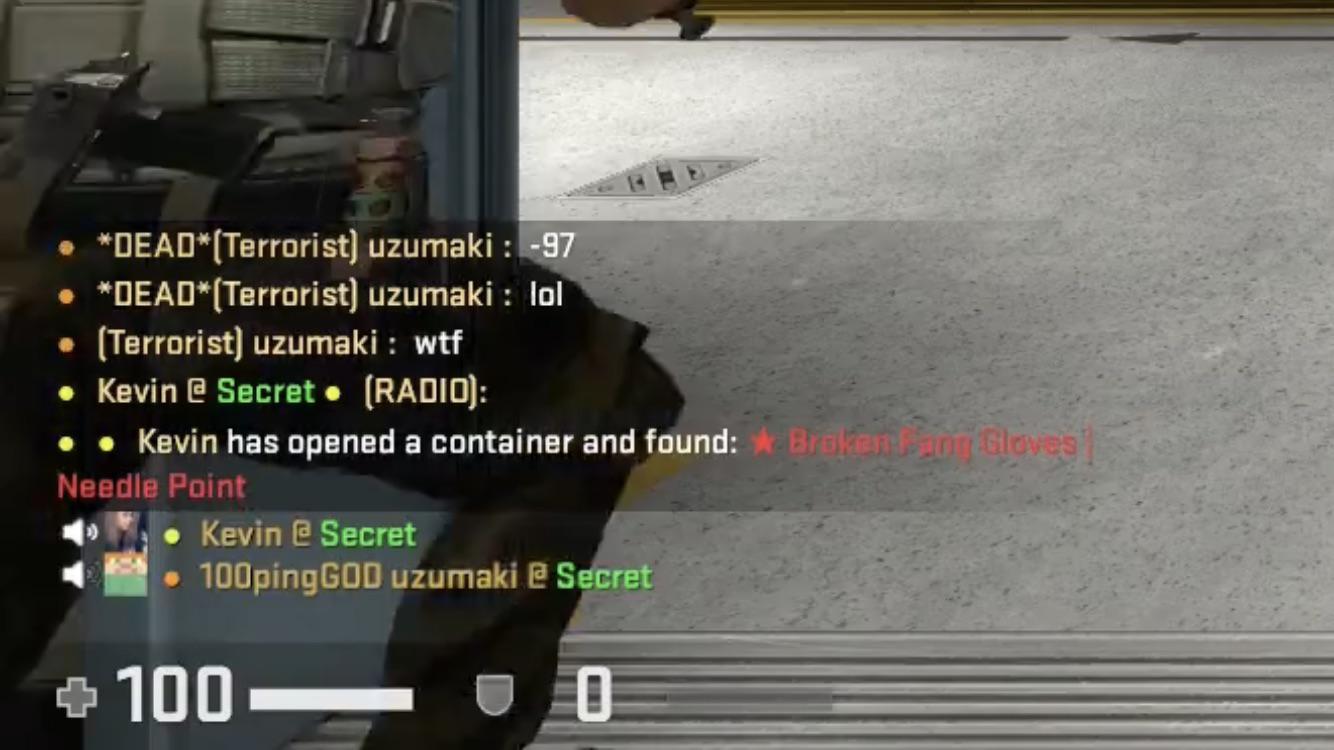 Simple and much fun. The players confirm that it really works. More than one person just left the game, others wrote in the chat that they had just been banned.