Dust 2 in Counter-Strike 1.6 got refreshed by one of the fans.

Counter-Strike is definitely one of the most famous FPS games in the world. Currently, the Global Offensive version is on the top, but its older brother, CS 1.6, still has a loyal fan pool.

Contrary to appearances, you can still find players who play the game and even people who … rework maps. One of them is Daniil Lebedev, who took on the Dust 2. 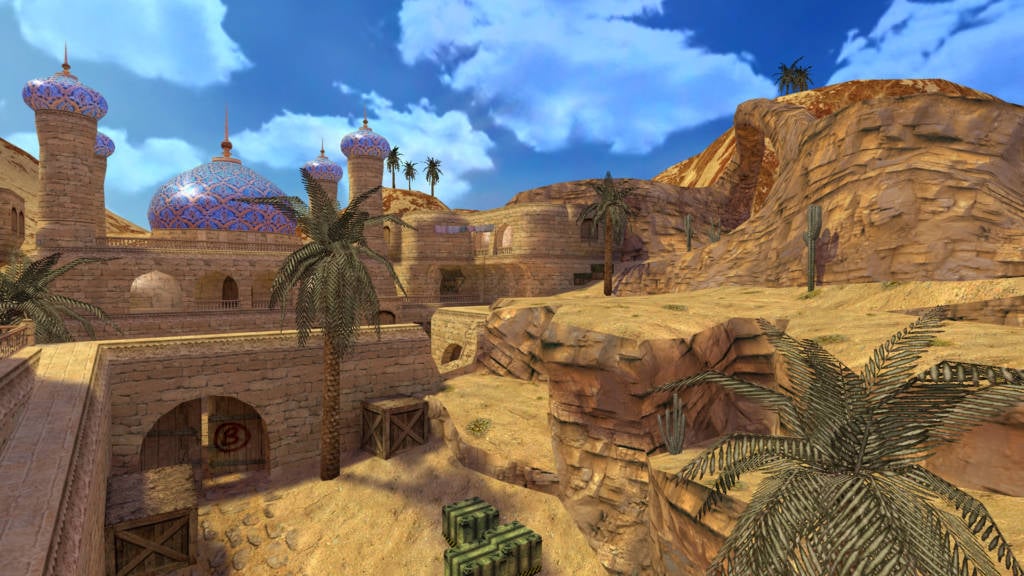 The map is under rework by Lebedev and it looks really great. The player changed its textures and added a certain glow to it. Thanks to the new elements, the battlefield is equipped with new tactical possibilities and is ready to experience its “second youth”. How does it present itself? 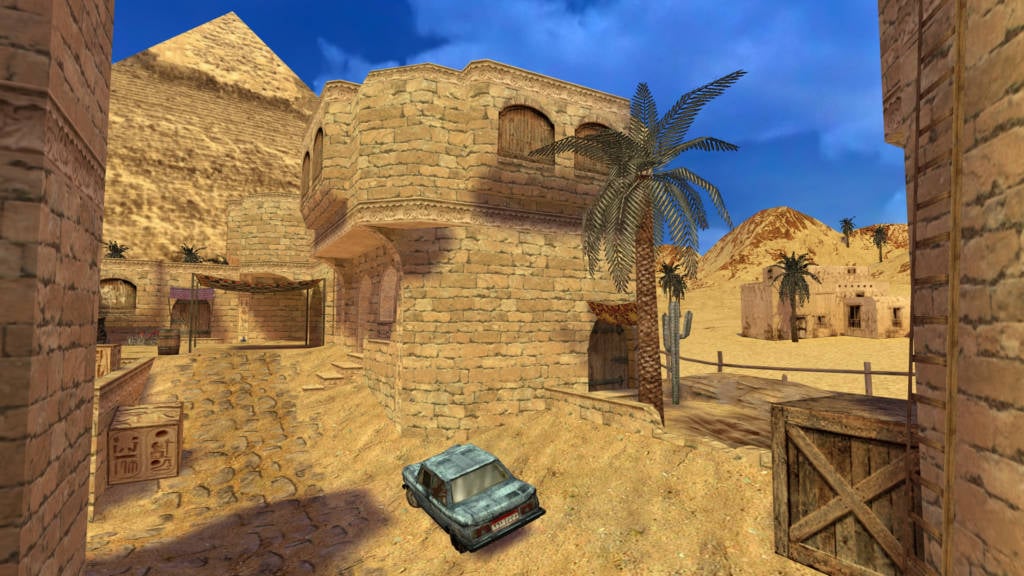 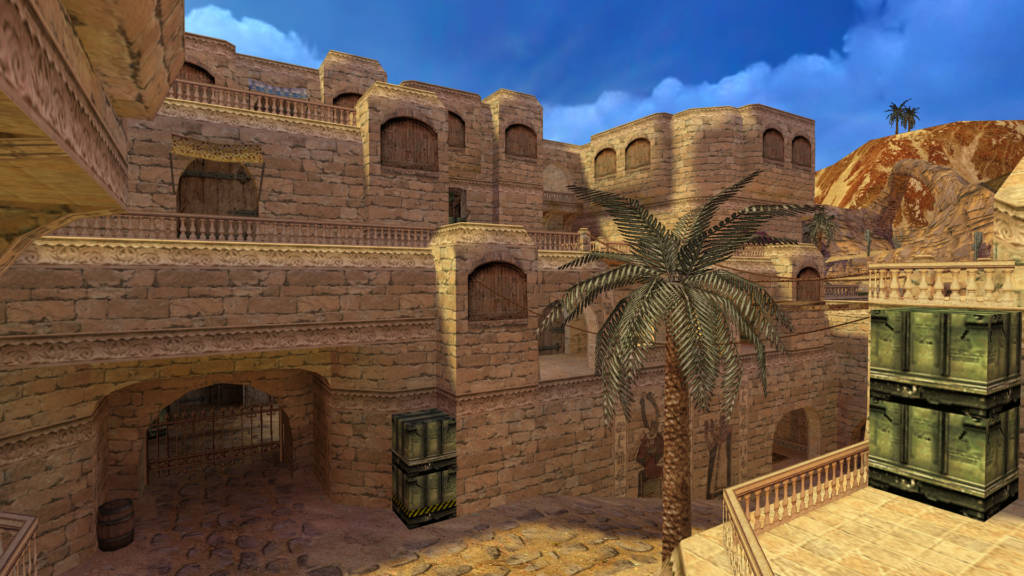 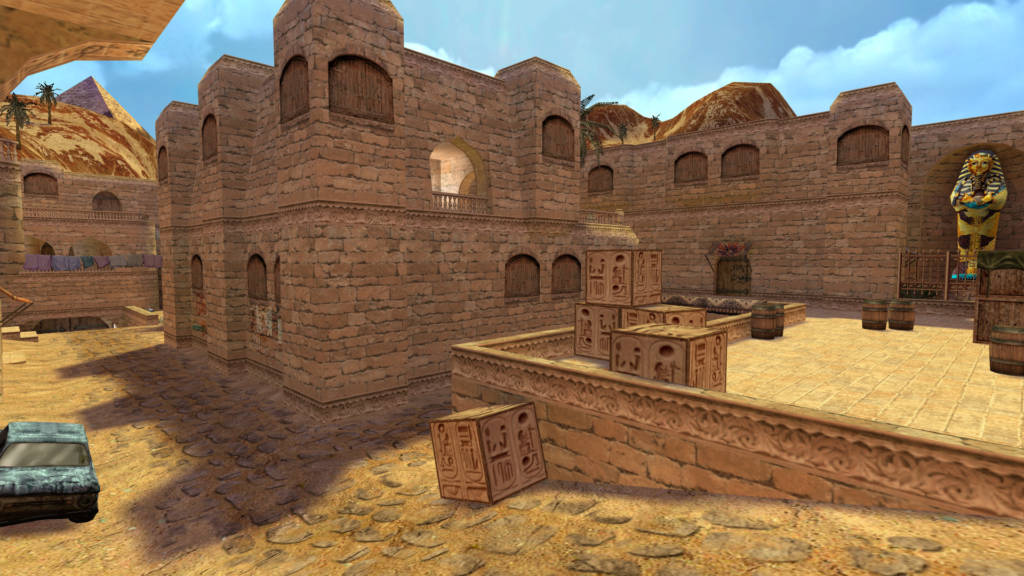 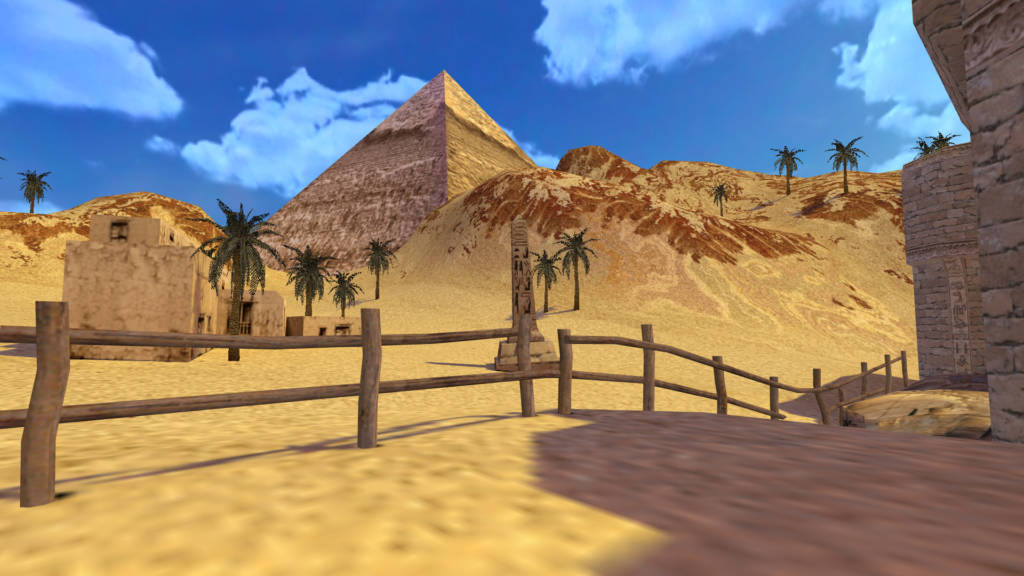 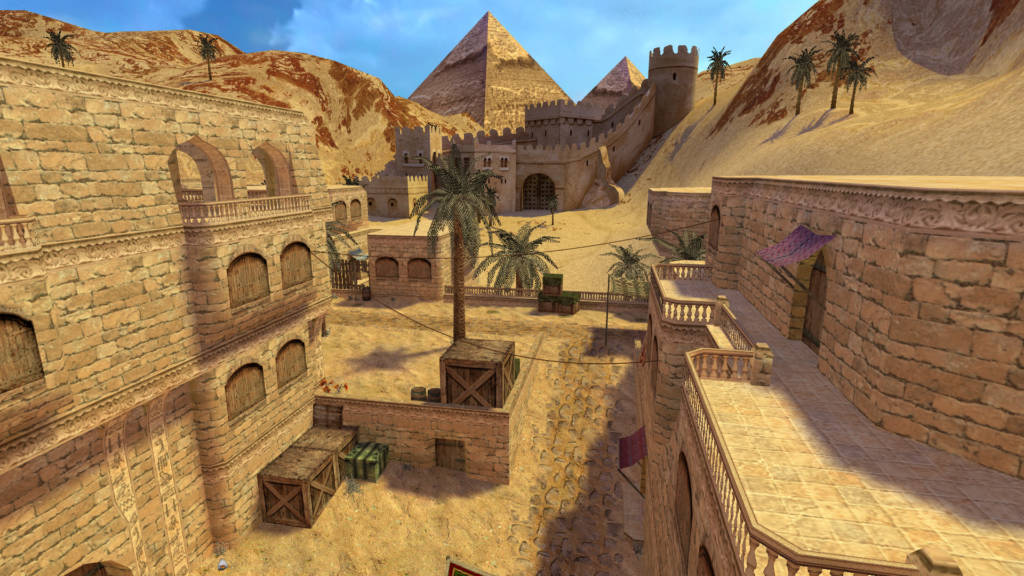 The reworked map was presented by a well-known Counter-Strike content creator – 3kliksphilip. It shows not only its refreshed look but also all new advantages.

Anyone who wants to test the new map on their own and recall the old days of CS 1.6 – has such an opportunity. Just follow this link and simply download it. The developer has also prepared an identical map for Half-Life – this one can be found here.