This is probably the craziest investment in CS: GO. A player can get rich and has invested $ 137.

It is well known that some of the items in Counter-Strike: Global Offensive are truly exclusive, although initially, they were not as valuable as they are today. Here, for example, stickers from the EMS One Katowice 2014 event can be distinguished.

In the past, their value was not very significant, but now they are worth literally a fortune. Someone who predicted a rise in prices could get rich, and that’s an exact example of this. A little over $ 500 can translate into the price of a home at any time.

READ MORE
A unique situation in CSGO. More people watched the Valve production on Twitch than played it

Who is he and how much can the owner of these unique CS: GO stickers earn?

The owner of an exclusive sticker collection in Counter-Strike: Global Offensive is probably a huge fan of Valve’s FPS. According to his story, which he published on Reddit in the past – he did not want to earn on stickers but simply have them in his inventory. Consequently, he purchased all the hologram stickers from EMS One Katowice 2014 and did not sell when their value increased. 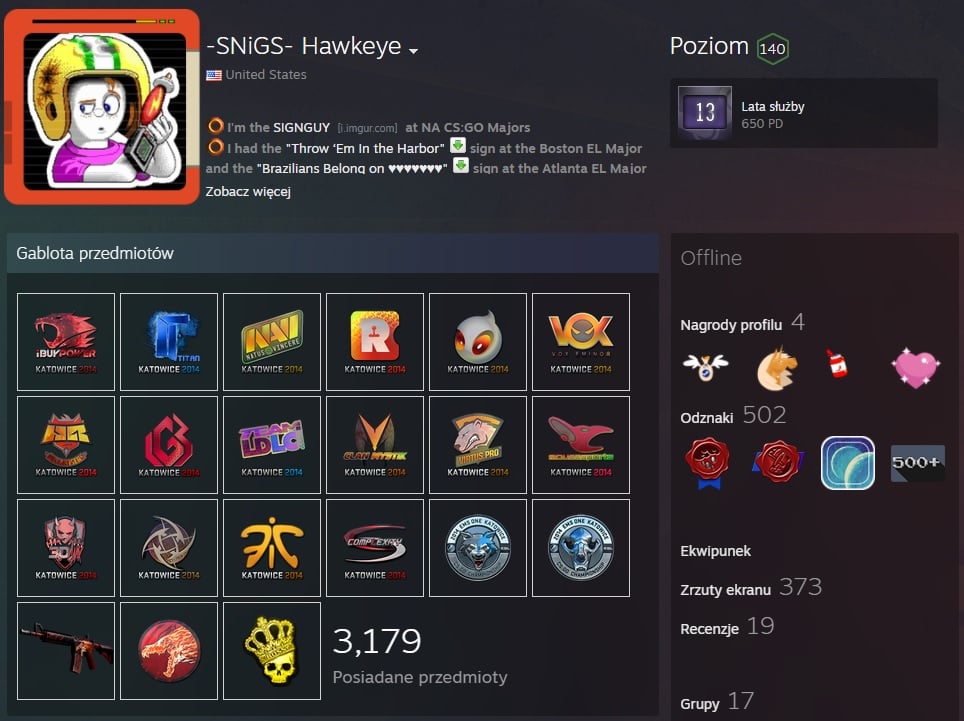 When Hawkeye purchased the stickers – they cost exactly $ 137.48. After many years, however, their value has become really significant and today they can be purchased for… 250,000 dollars. The key to this story is that this player is not an investor. From his topic on Reddit, we learn that he is simply a collector. This is why he hasn’t sold all his inventory so far.

It must be admitted that such a sum is really impressive, while the investment has returned almost 2,000 times. Hawkeye could get rich, but it looks like he’s in no rush to sell stickers. 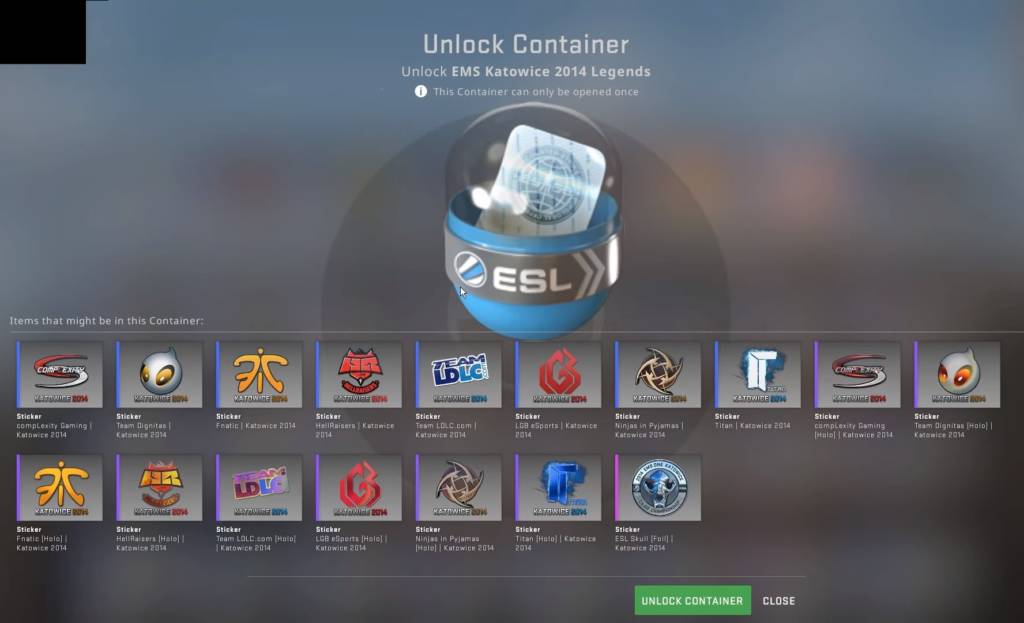 It’s hard to say if the player will ever make the decision to sell their amazing collection. Perhaps he is waiting for their price to increase even more, or maybe he simply does not need this money and it is financial security for the future.