You can observe a lot of interesting things while broadcasting in CSGO. What does XANTRES have on the wallpaper?

In addition to the Counter-Strike: Global Offensive match, which is broadcast at the moment by the organizers of a given tournament or commentators, breaks can also be interesting, in which we see a perspective from the players’ cameras. Usually, you can see the reaction to a given situation, although sometimes you can see interesting details about the players.

One such detail is that XANTRES has… its own picture on the wallpaper of his phone.

The community is now laughing at the CSGO player

This photo is posted on social media and Reddit. It shows XANTRES, holding the phone in his hands with the desktop running. You can see his own photo on the wallpaper. 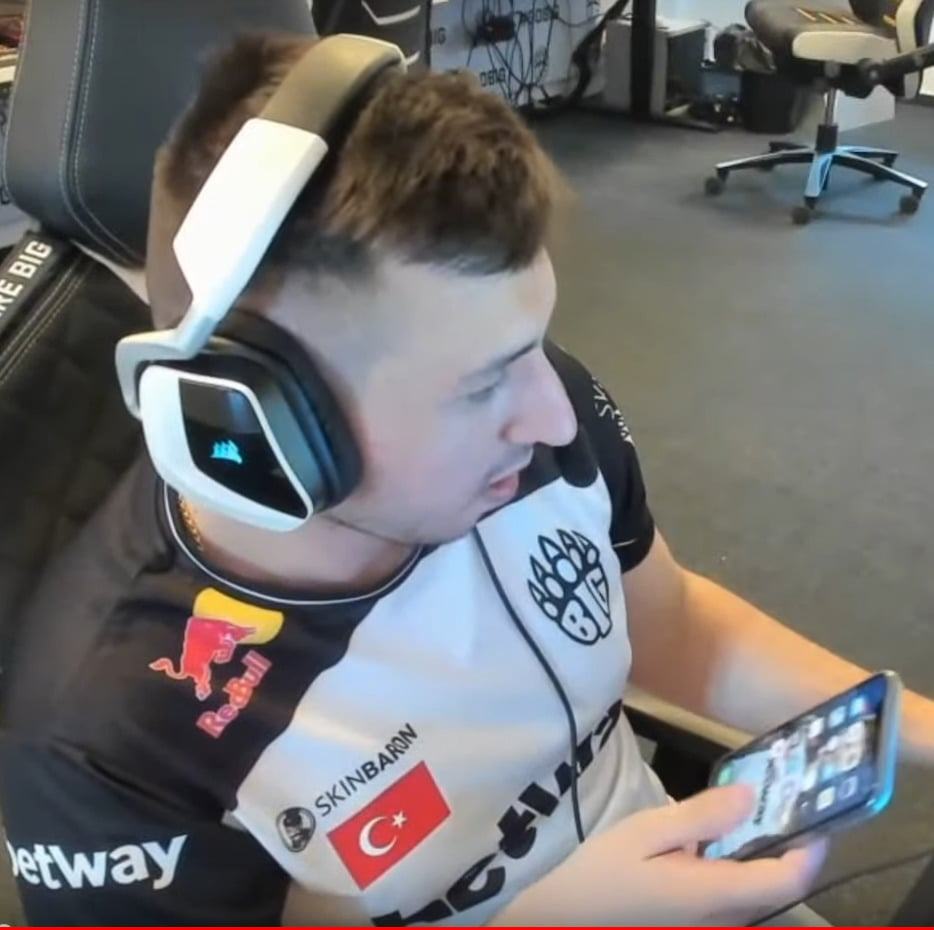 It is a really fun discovery, although at first glance it is hard to see what really is there. After a while, however, you can safely say that XANTRES is on the screen, and more specifically it is probably this photo: 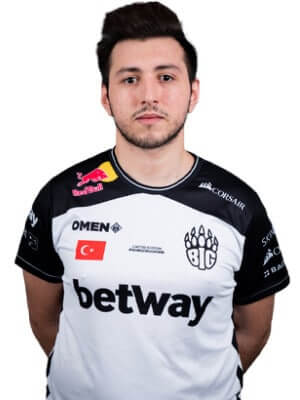 The thread on this topic gained a lot of popularity on Reddit because it gained over 10,000 positive ratings. Now the community will see if XANTRES was a bit embarrassed by the fans’ reaction and changed his wallpaper, or if he stayed with the one in the photo.