There was an update to CS: GO with a new crate, a major change to the map pool, and more.

Just three days ago, we reported that a new crate could be added to CS: GO, and that’s exactly what happened. With the end of Operation Broken Fang, the Snakebite Case was presented, containing 17 skins created by the players themselves. All can be seen below: 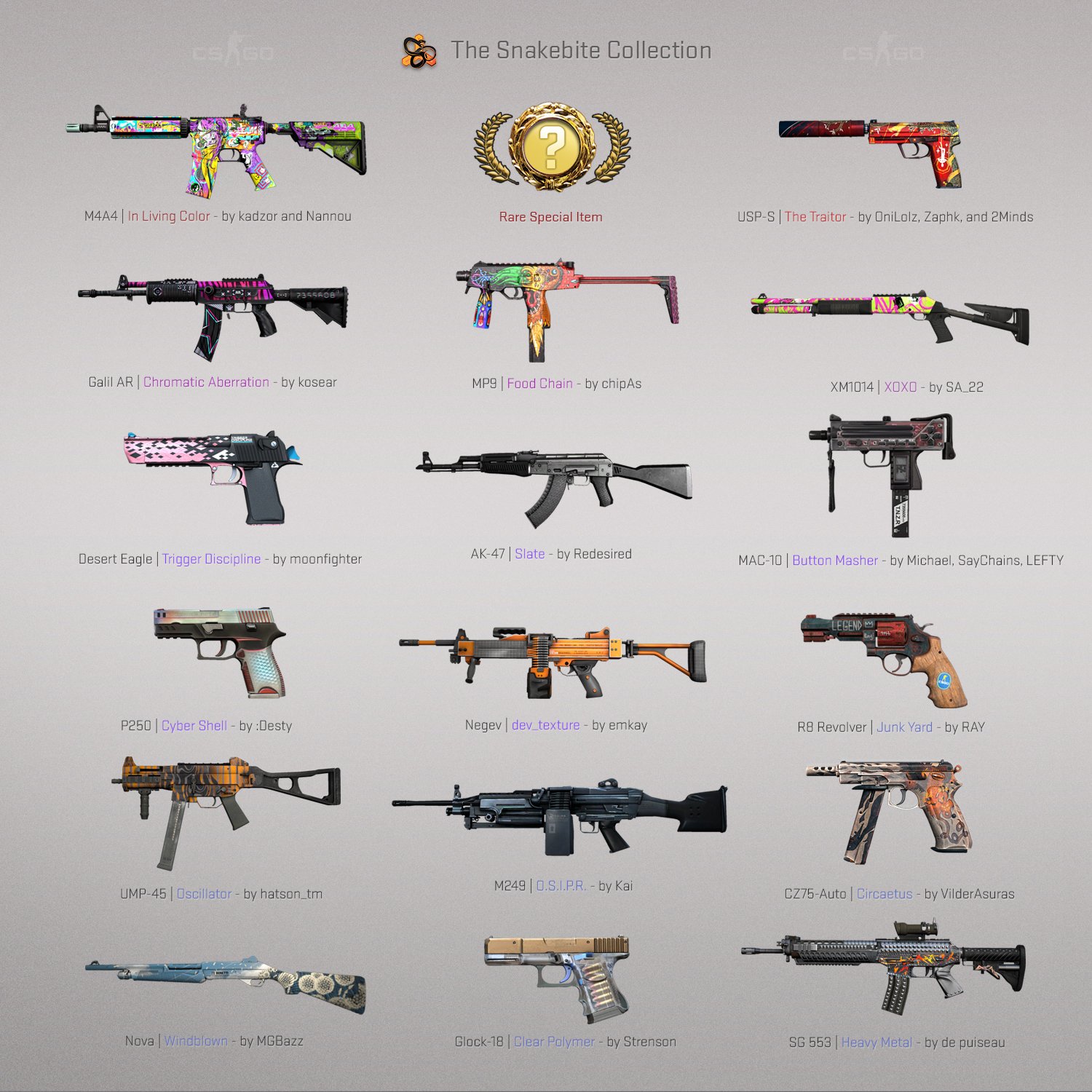 The update is really interesting. Apart from the skins themselves, a lot has changed. Starting with things that are relatively insignificant, Valve decided to update the appearance of the chickens. 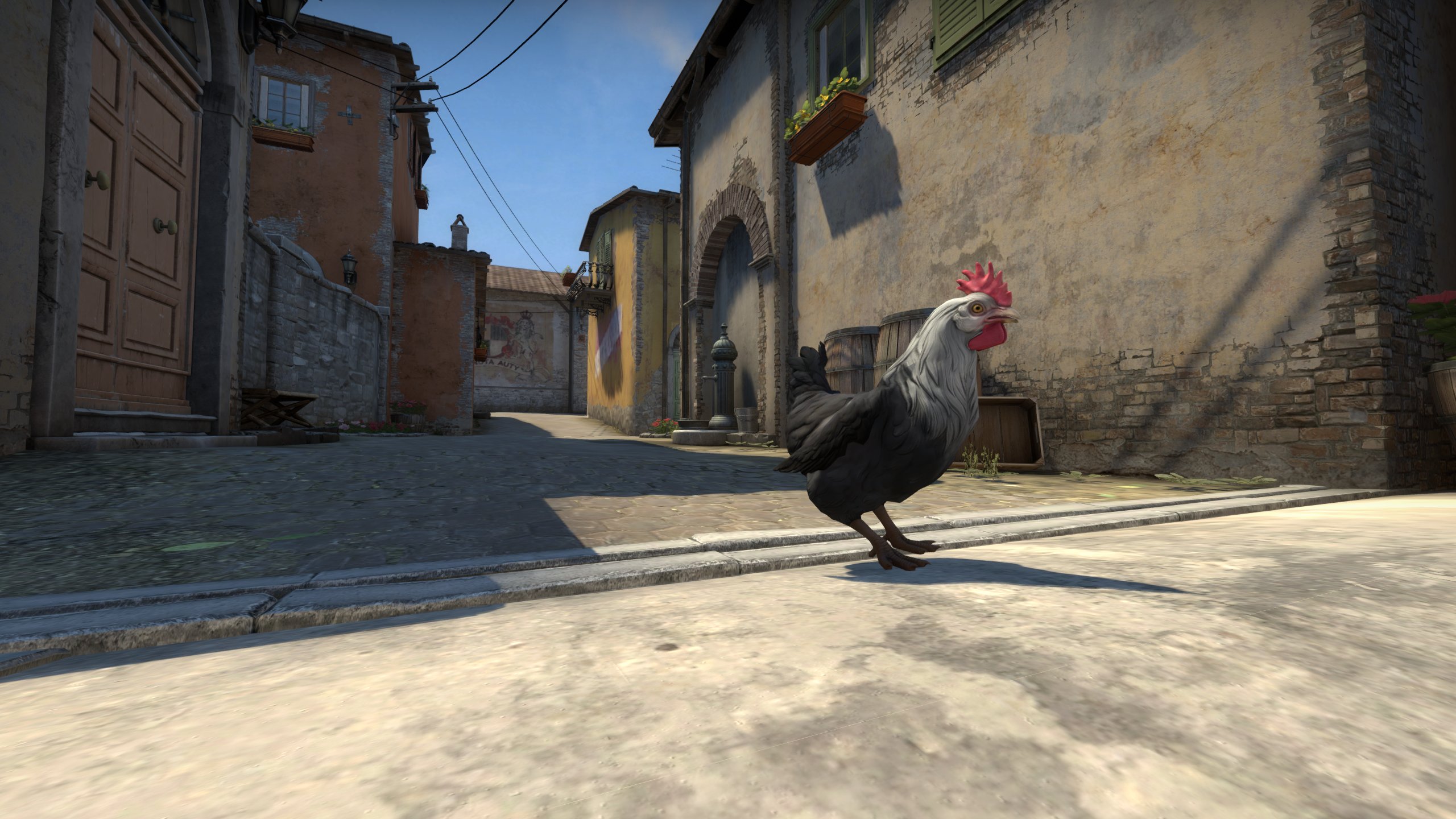 There is also something called CS:GO 360 Stats – it is a monthly paid service, which allows you to track statistics like where you die most often, how you are doing on specific maps, etc. 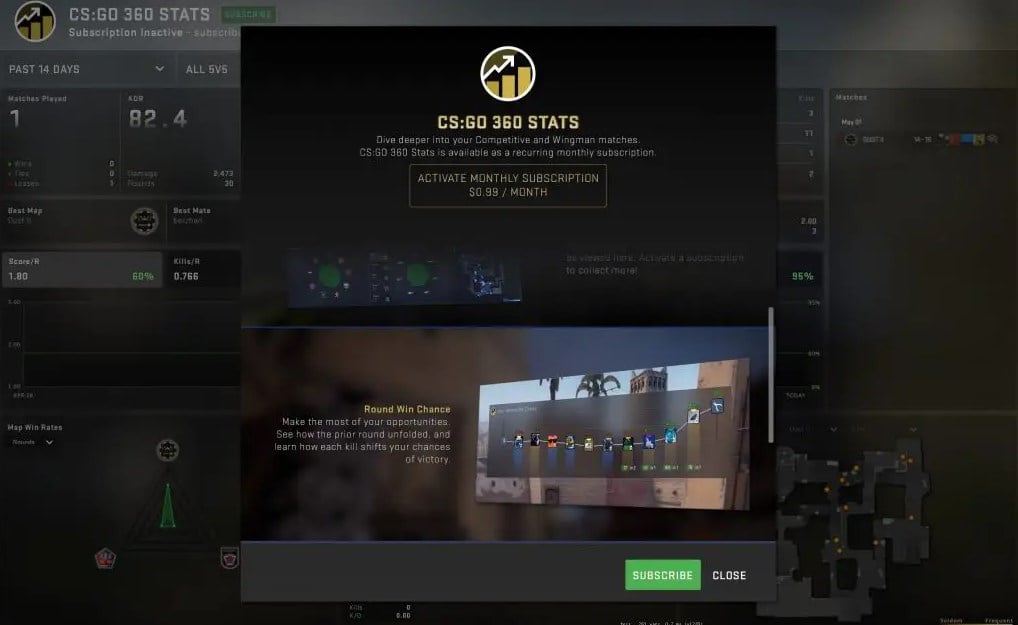 In addition to the standard map corrections, there has been a very important change in their active pool. Train removed and Ancient added – this one has undergone a major refresh, which will take some getting used to. 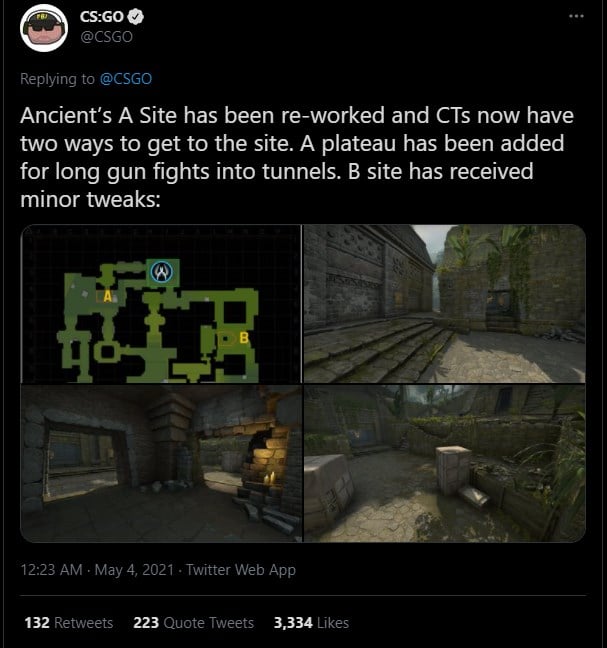 So what has changed in the end?

The rest of the stuff is about updating maps directly, fixing bugs, and minor details. It is definitely a big update, but to be expected. Certainly, the surprise is not so much the new crate as the change to the available maps.