CS: GO players have noticed that the developers have improved one of the useless features. Now it might come in handy.

Some regular Counter-Strike: Global Offensive players may not even know that there is a feature like “Delay Sniper Rifle Aiming After Shot”. It seems useless and it really was, which of course is explained by the fact that part of the community has no idea about its existence.

Nevertheless, the developers improved it and now it has more potential. Gamers laugh that this is an update to one of CS: GO’s most useless features, and it’s hardly surprising. What exactly is it about?

What can this feature do now?

Originally, this function was used to delay the deactivation of the sniper rifle scope after firing for about half a second. Usually, after firing a shot, snipers would rather escape from a given position, regardless of whether the target was hit or not. It turns out, however, that this option may be quite usefull at the moment.

In 2015, the AWP was significantly nerfed. The developers reduced the movement speed of the player with the scope by 50%, which is from 200 to 100. With delayed deactivation of the scope, players can temporarily move at the normal speed of 200 while checking the position in which the shot was fired. 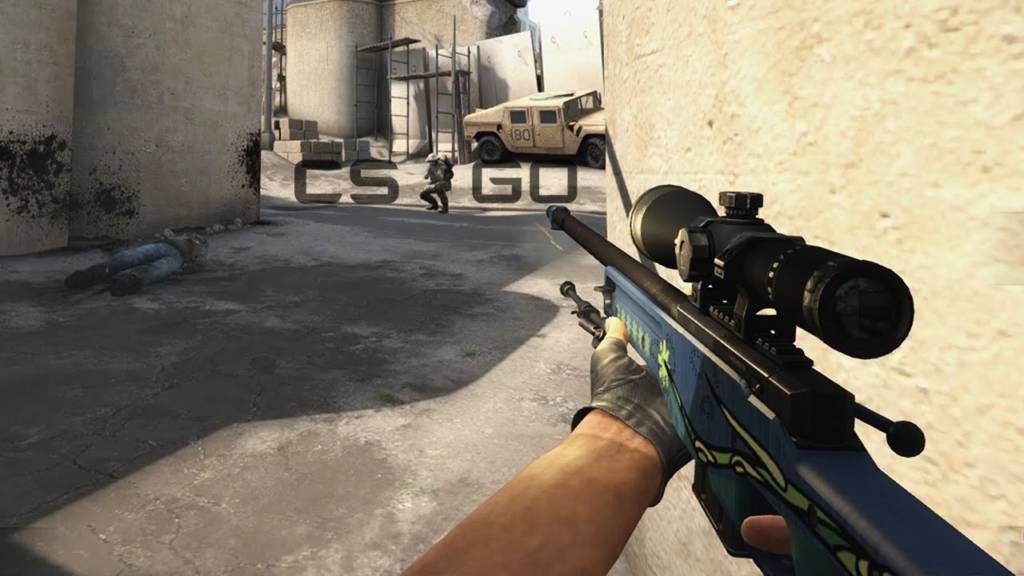 This option can really be useful now to make sure that there is no enemies left in a given position. Of course, there is not much time for this, but it can always be an advantage over your opponent.