CS: GO doesn’t have any huge problems. Of course, mishaps can be both smaller and larger, but in general, it cannot be said that CS: GO is a bugged game.

However, there are a few things that are hard to ignore, and it’s mainly about cheaters. They are the main problem that has plagued CS: GO practically from the very beginning. Valve does everything they can to not introduce a better anti cheat, so players have an offer.

Some time ago, the concept of a special coin was created – Valve completely ignored it, now it may be different because creating such a system would not be difficult.

READ MORE
The popular CSGO streamer opened 4,000 cases. What did he drop, was it profitable?

A Reddit user with the nickname “samarthbbbb” suggested that Valve create a very simple system in operation. Players could leave matches where they have a cheater (whether it is an opponent or an ally) while reporting it.

Cases from such exits would land immediately in Overwatch. If it is verified that the person is a cheater, then the player who came out wastes neither ELO nor time. If it turns out that someone was not a cheater, the reporting person bears all the consequences for their exit. 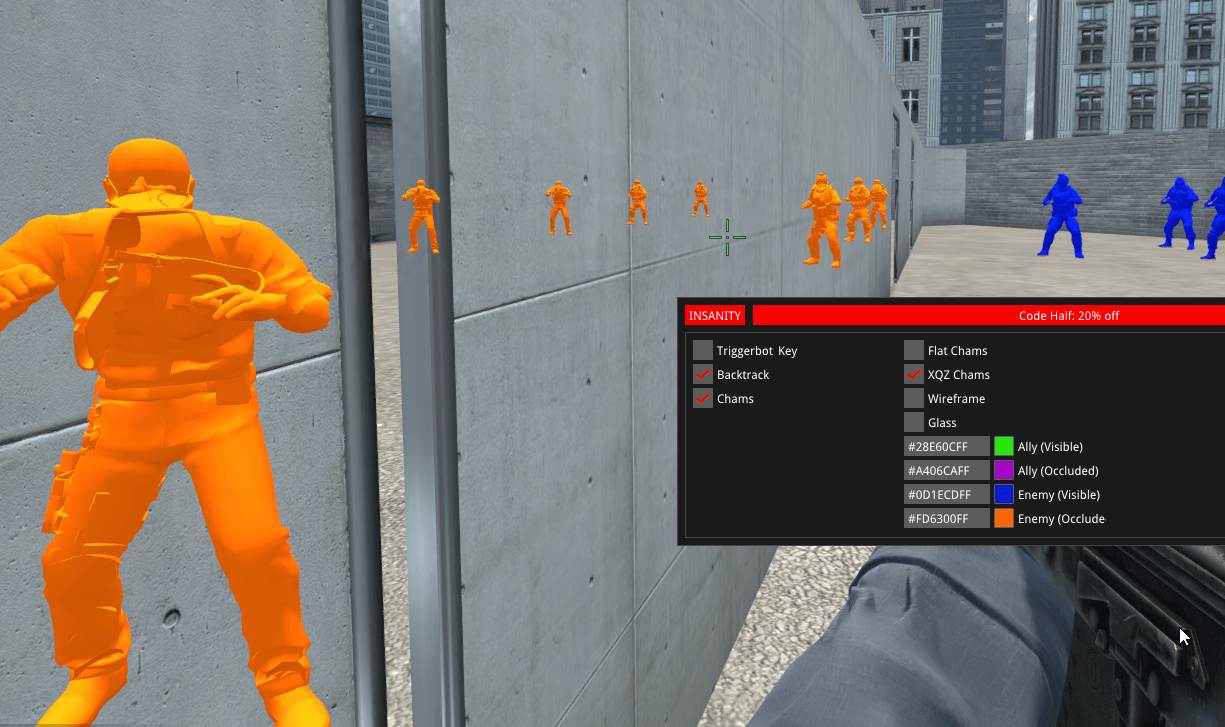 It makes sense and it probably wouldn’t be difficult to implement. Gamers saying this is something to think about.

It’s hard to say if Valve will look at it, but the proposal has become quite popular. So it’s possible that it will reach developers, or at least they will consider it.​