Holidays are holidays, but this fall is getting dangerous.

2020 was very specific when it comes to the number of players on servers of various productions. It was clear that as soon as it gets warmer and more countries will get rid of the restrictions, people will start to massively go out or go on vacation.

However, hardly anyone expected CS: GO to go back to 2018 when it comes to the number of players on the servers. There are even thumbnails with the words “game dying” that appeared on Youtube. Of course, nothing like that will happen.

However, the decline is actually more noticeable even more than a week ago.

READ MORE
Upgrade your CSGO gear with skins below $ 5, which look more expensive 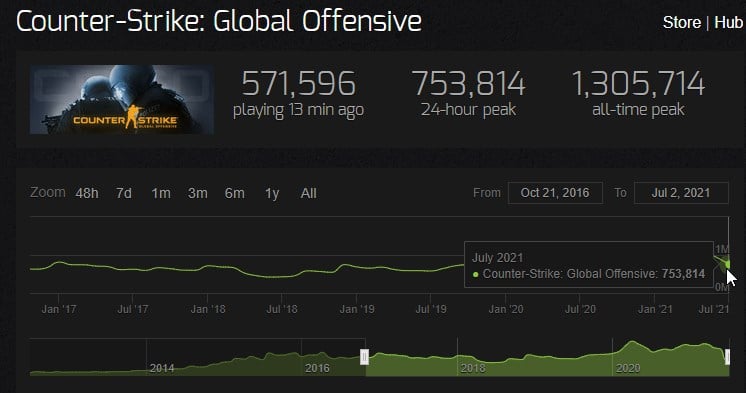 Is this a cause for concern? On the one hand, no, because:

Looking at the situation from a different perspective, many productions have no problems with losing players, at least not at this level. Looking at the next Steam titles:

So these are not drops of over 200,000 players, although the scale should also be remembered here. CS: GO is the most popular production on the entire platform. So it’s hard to compare Apex Legends here and 240,000 people with a million. 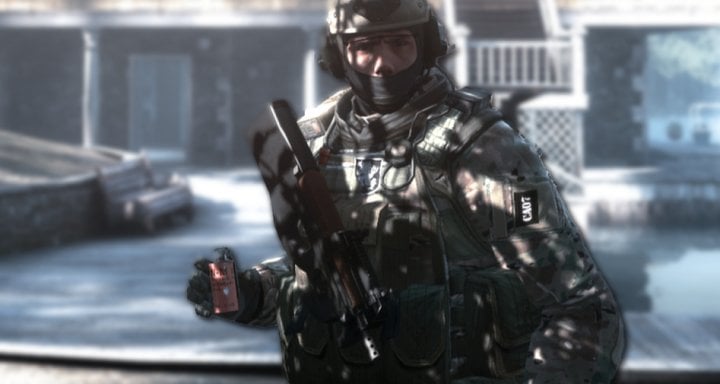 The most important period will be right after the holidays. Players will either go back to CS: GO, or just the 700,000 online will become something normal. There is no tragedy here, as for years it was considered a decent level that many games dream of.