In fact, the guesses of the players have been confirmed.

Recently, the CS: GO community has even massively reported that players are constantly playing with cheaters. It turns out, indeed, the trust factor did not work properly. At the moment it is not known whether the problems is related to the VAC system, but it is not excluded.

Now, apparently, everything is working

How much can we believe Valve that it was about the Trust Factor? Good question. However, if you’ve had “bad matches” lately, this could be the reason. Everything seems to be working now, but you know, Valve has not even informed that they were working on these issues at all and that there was a bug at all. 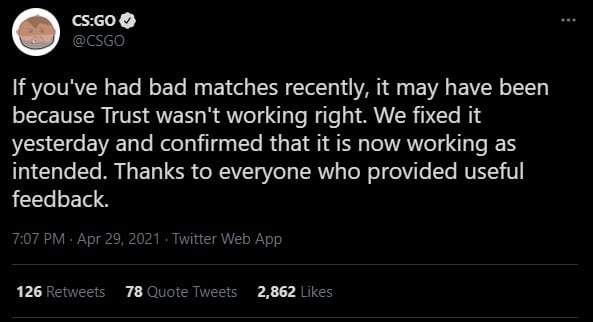 Gamers have their opinion on this, which is, well, very direct. Only a dozen or so minutes after the publication of this post, you can already see a lot of entries about the anti-cheat, which is simply hopeless. 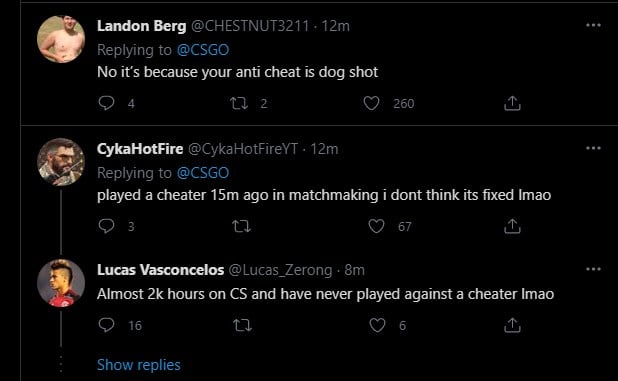 Now it should be better. If you’ve been irritated about CS:GO lately, now it can theoretically be nicer.