Valve is playing cat and mouse with players again. This time in a slightly different style.

Looking at the previous year, all CS:GO players know very well that Valve is up to something with Source 2. The topic has been reappearing over and over again and in the end it was known that something is happening, but nothing was confirmed

To this date, not much has changed. However, the new Dota update suggests that work is still in progress. What interesting caught the eye of the CS:GO community?

A game with the players begins once again

There was a new update to Dota, or basically two updates. First – the right one, and the other – only for CS: GO. According to leakers, Valve was cleverly trying to hide the latter update from people rummaging through files. After 10 minutes from this actual patch, a much smaller patch has been released. 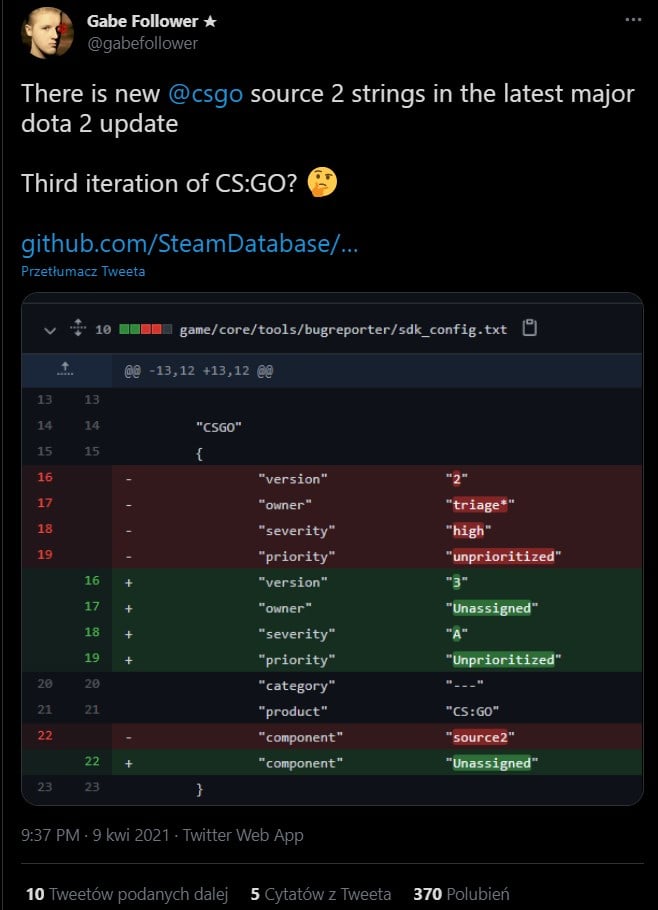 For some reason, there are files in Dota that link to maps in Danger Zone mode. According to all the information published in the last dozen or so hours, Valve is testing Source 2 in this mode, while using Dota.

What does this change for the average gamer? Nothing at all. At the moment, you won’t feel any change if you play CS:GO or Dota. It’s all about knowing that Valve gives a separate patch, only to add Source 2 files from Danger Zone. 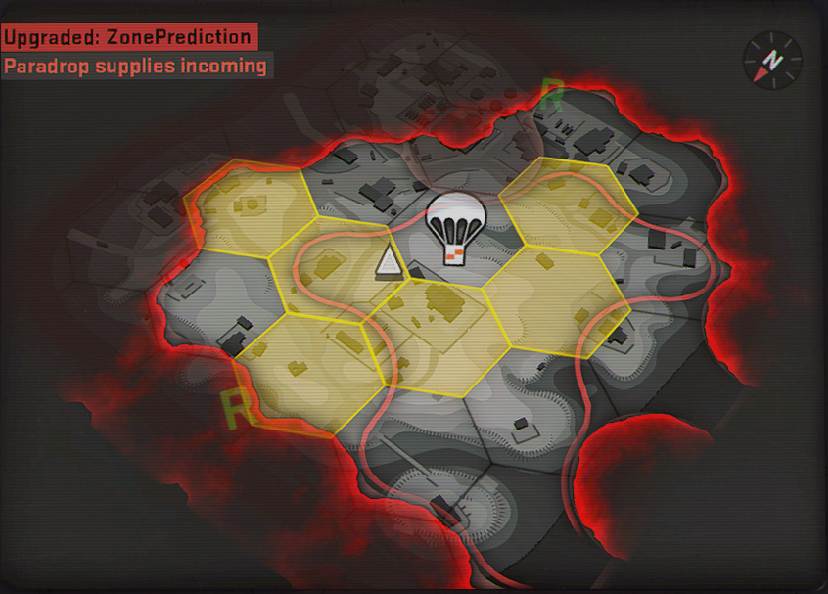 The only thing we need to know about the new engine is that Valve is working on it. It was not abandoned at all, nor suspended. If that were the case, no one bothered to make the size of the second update perfectly fit into what was already in Dota. This hints that the Danger Zone may be the first area where we see the new engine. It would make a lot of sense to test everything in a separate mode first, and only then expand the new engine to the rest of CS:GO.