CS:GO on Source 2 closer than expected? We know how some of the maps and models will look like.

Valve dev’s started messing with classic maps a few years ago. A few slight changes in their naming and format made them similar to the one Dota 2 and Hal-Life: Alyx uses.

It is a possibility that all of this was done to make a transfer from Source to Source 2 simpler. Now, thanks to an upgraded version of Source Filmmaker we can check out how some of the models and textures will look like.

CS:GO textures are ready for Source 2

Source 2 workshop tools that were released after last year’s Half-Life: Alyx premiere include, among all, a way to import older models, textures, and maps into the engine. The textures alone are usually more than one image. Every model has a completely different image that gives them their 3d effect, different color palette, metallic gloss, or shaders.

Before the release of the new Dust 2, these textures had names that weren’t always correlating with each other. Because of that, some of them were ending with letters, some with numbers and it was difficult to tell the difference between a texture, a map, or any other option of a model. 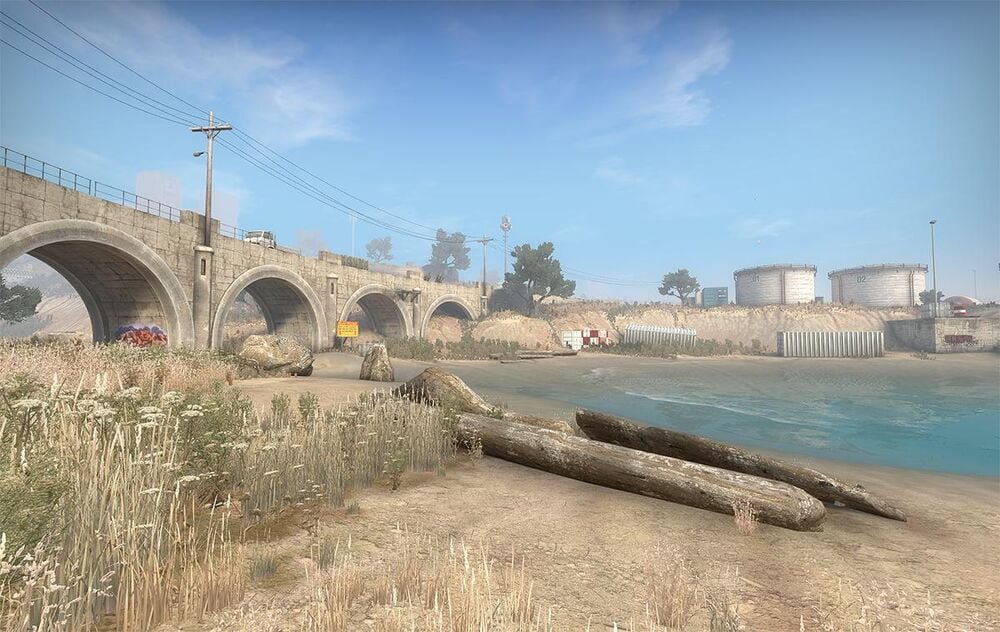 In December 2018, Valve presented its new CS kind of Battle Royale mode. Not many know that every prop available in it is compatible with a naming format of Source 2. Every new texture added to CS:GO with a new update works with a new version of an engine. 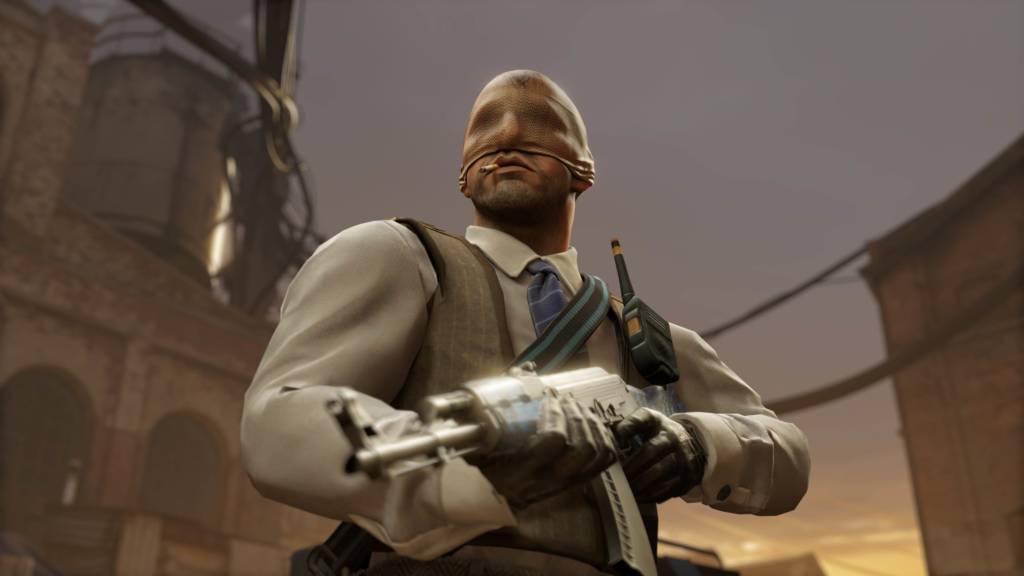 In reality, it is hard to tell when Gabe Newell and the crew will decide to transfer Counter-Strike. Thankfully, it seems that it will actually happen, sooner or later.​