Wishes of CS players about its new version. What did the community want to see in it?

Counter-Strike Global Offensive players probably don’t remember its beginnings as it was over 9 years ago. Released in 2012, the most popular FPS around the world took the esports scene to a whole new level.

But what did players wish 10 years ago, when the first announcements of the upcoming new version of the game appeared on the Internet? Some predicted the future and in fact some elements did appear in the game.

CS: GO through the eyes of gamers 10 years ago

The first post in the CS: GO category was recently found on Reddit. In it, players spoke about what they would expect in the new Valve production. At the moment, many of these things may seem really trivial, but remember that it was 10 years ago and it was CS: GO that revolutionized these previously unseen gameplay elements. 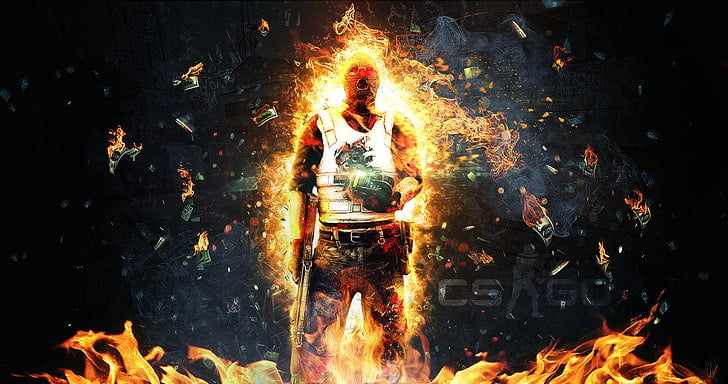 So what did the community expect? 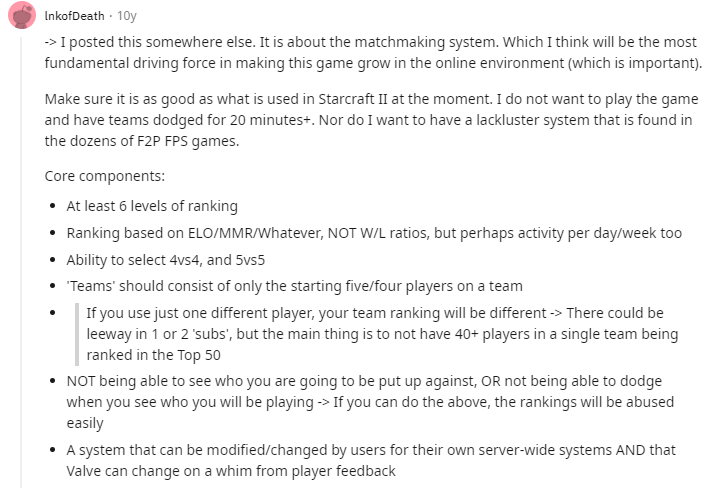 As we can see, many of these things made their way into the game, and eventually, players predicted the developers. Some even thought of new character models and more.