Valorant and CS: GO are very similar to each other. What could Riot’s FPS players teach Valve’s shooter fans?

In 2020, Valorant appeared on the FPS market, which before its premiere was often compared to Counter-Strike: Global Offensive. Both games work on similar principles, but require slightly different skills from the player.

The CS community may boast a skill advantage over other FPS users, but Valorant players also have some traits that seem to reign supreme.

What Valorant players can do better than CS: GO players?

The counterpart of the skill and power of Valorant’s agents in CS: GO are grenades. These, while they are less often used in Valve’s production at lower ranks, in Riot’s FPS they play an extremely important role. It is safe to say that without them this title would not be the same. If the player does not use the powers that the agent offers, his effectiveness in the game will probably be extremely low. 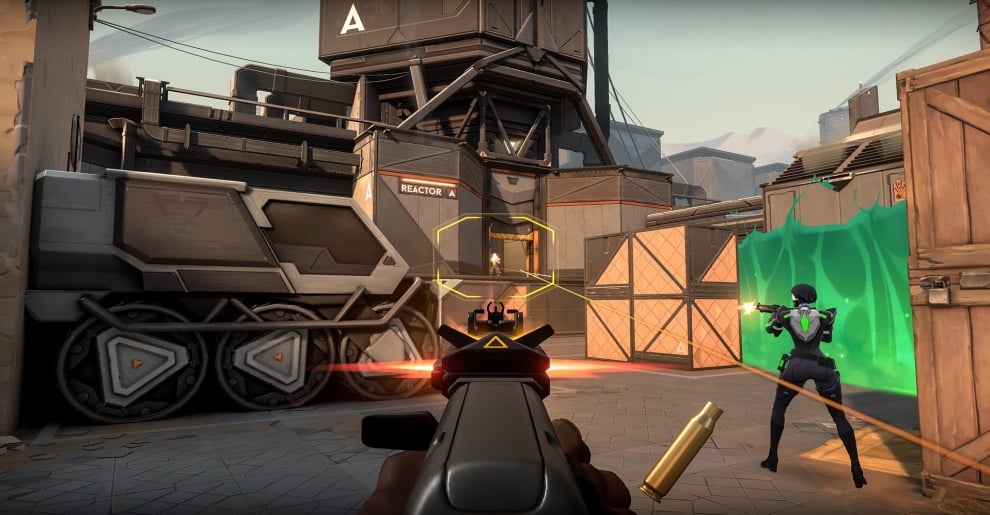 Creating a good tactic for Valorant is extremely difficult, because players have to take into account a lot of skills and powers of their agents and opponents. In addition, the tasks for individual team members should be adjusted accordingly, because each of them has different abilities. In CS: GO, things are a bit simplified as the team only has to pay attention to their own abilities and only care about a few types of grenades. 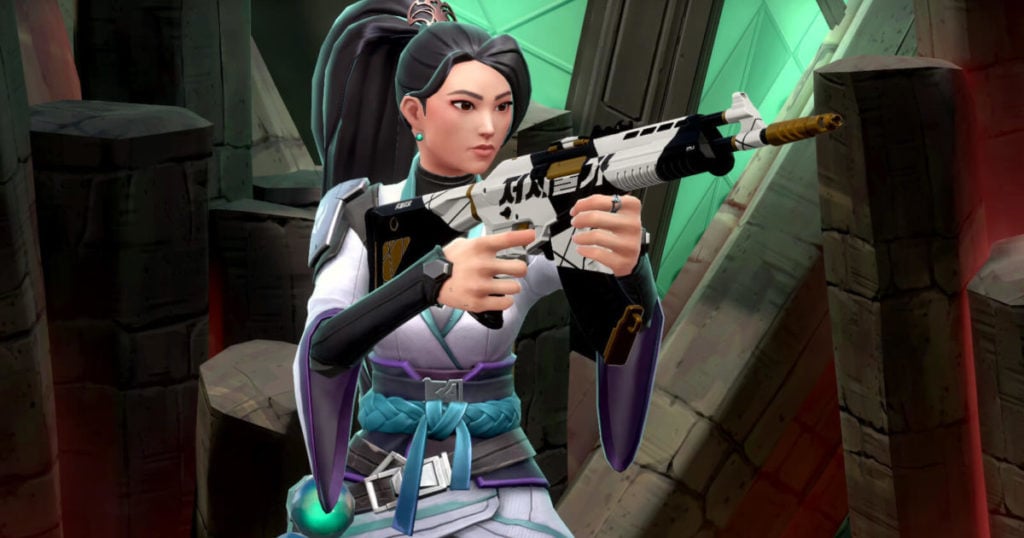 Winning a round or even a match in CS: GO without the help of team members and proper communication is quite a challenge. Even so, the community, especially in solo queues, hardly uses a microphone. In contrast, team communication in Valoranta starts right from the start, when players choose agents. In Riot’s FPS, each agent is equipped with a separate power that forces players to use microphones and chat.

Both communities have their own advantages, disadvantages and a lot of common features. Either way, they could learn some useful things from each other.