A new update has been released to CS: GO. If you have not noticed it, you don’t have to be concerned at all.

Operations are divided into those where Valve actually introduces something new, and those where cryptic code links are added to the files. This time the new patch is neither the first nor the second version.

The update that was released overnight is approximately 3MB in size. It’s not much, even for adding code. The leakers got down to business, so we now know what has changed.

READ MORE
CSGO players are alarming that VAC Ban in CSGO has stopped working. “It’s not working since January 2021”

What has Valve changed?

In addition to translations, information about the ending operation Broken Fang has also been added. All this update is actually just adding one line of text.

“You cannot get more Operation Stars because this Operation has ended.”

So there is literally nothing here that could be of any interest. But even such updates are needed. At least it’s good that Valve allows you to view changes directly in the files. For example, in Fortnite, the only information about patches weighing 500MB is that “the optimization has been improved” and it is completely unknown what and how has changed. 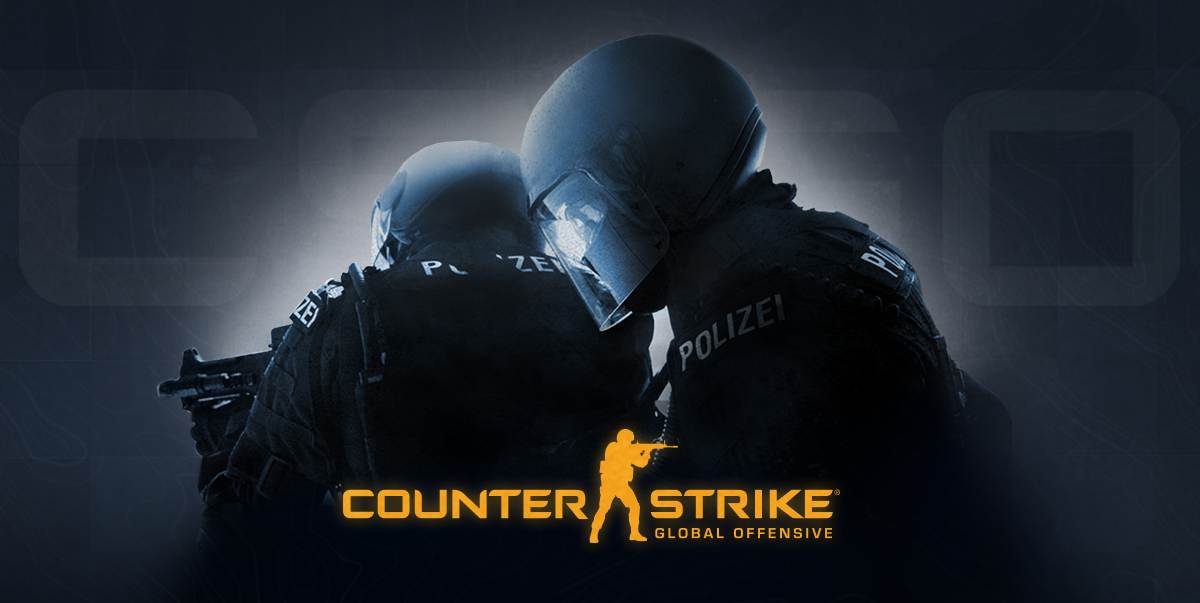 At the moment, there is no information about any updates or changes. Everything that is published on the web is based only on the guesses of the community.