Today’s update in CS: GO is bigger than usual – it weighs more than 15MB, exactly 100MB, and that’s quite a success.

The update isn’t incredibly big, though. First of all, new elements have been added in connection with the announced competition for skins – Dreams and Nightmares. In this case, Valve added a checkbox to mark the willingness to participate.

In addition, new alerts have been introduced for people who receive many reports for griefing. This is something that is supposed to have a positive effect on the behavior of rebellious players. Additionally, there have been some changes to the two maps.

READ MORE
Dreams and Nightmares officially in CSGO. What is it exactly, what is this contest from Valve all about?

Now, if you get a lot of griefing reports, you will be informed about it:

“You have been receiving significantly more griefing abuse reports than most players. If this continues you will receive a matchmaking cooldown penalty.”

This issue is perhaps the most emotional for gamers who believe it will be abused. Reddit users are already alerting that this is an additional gateway to mass reporting. Will it be like that? We’ll see in a few weeks. 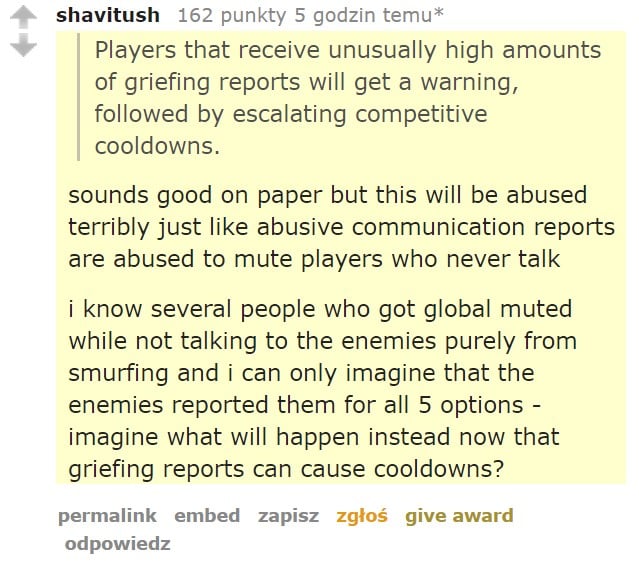 Two maps have been changed: Pitstop and Mocha. It is worth adding that Pitstop also has a new loading screen. 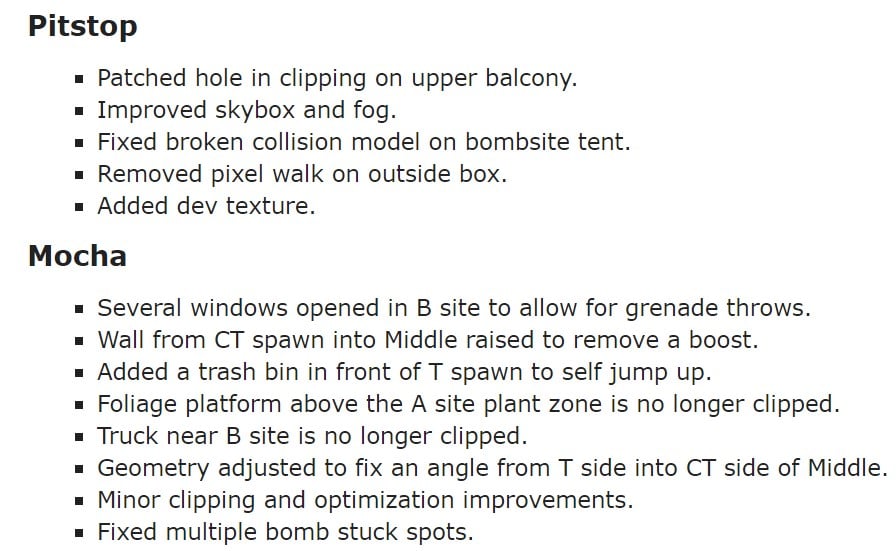 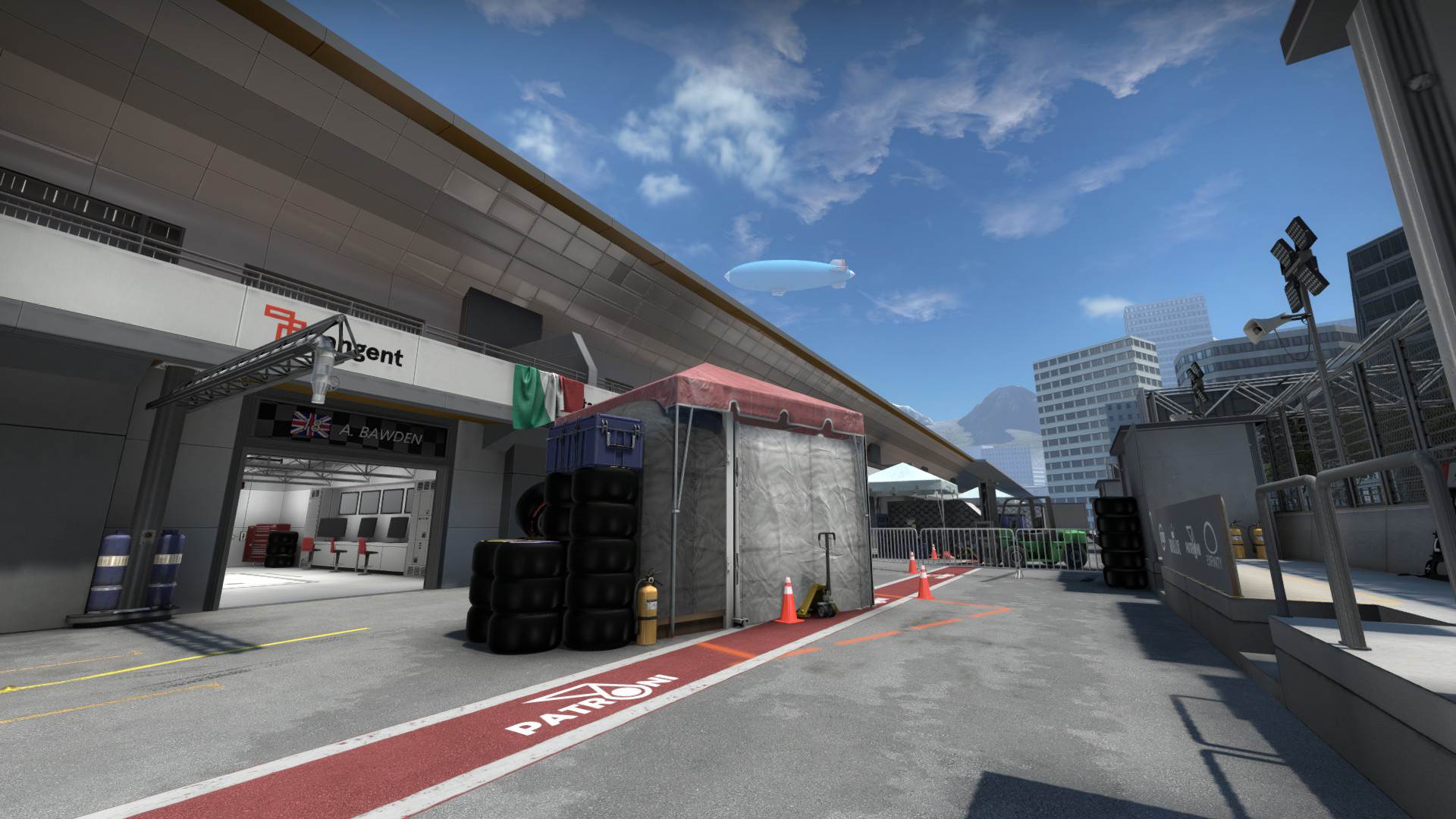 And the one that was added: 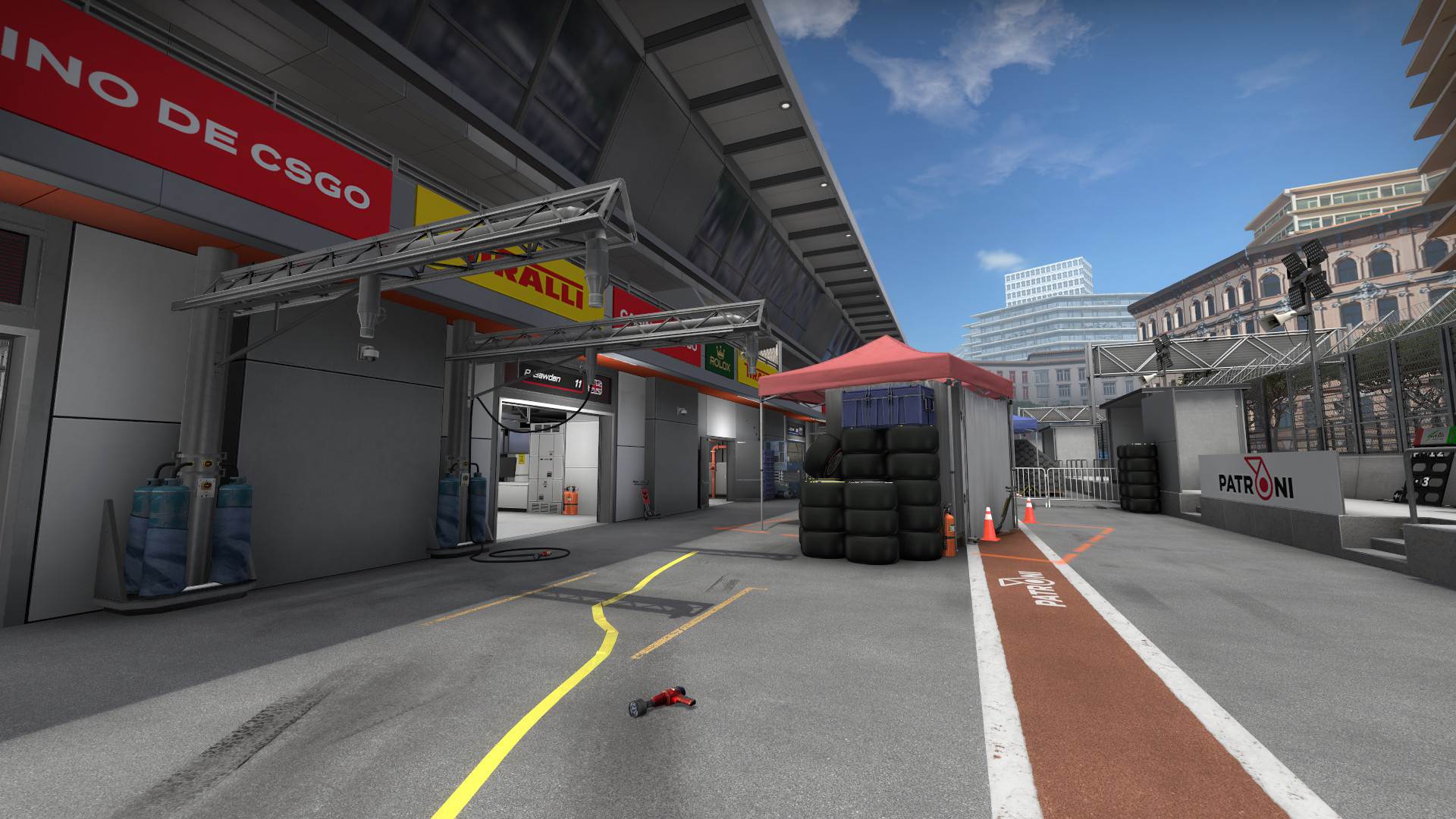 And that’s the whole update that was released to the servers today.