Happy was a CS: GO player in the past, but decided to move to the Valorant stage. He reveals interesting facts.

Happy is a well-known player on the Counter-Strike: Global Offensive scene. His experience is really big, especially since he has won a Major tournament on his account.

In the first half of 2020, however, he decided to move to the Valorant scene and now seems to be a really competent person to say what Valve’s production is better at than Riot Games’ FPS.

READ MORE
Ruination skin pack for Valorant. Leaks reveal its appearance even before the update

How is CSGO better than Valorant?

For an interview with Dot Esports, Happy compared the production of Valorant and CS: GO. First of all, he drew attention to the interest of the developers of both titles:

I like the fact that Riot is making game and gameplay improvements. And that’s actually a big difference to Valve; they really care. – said the CS veteran 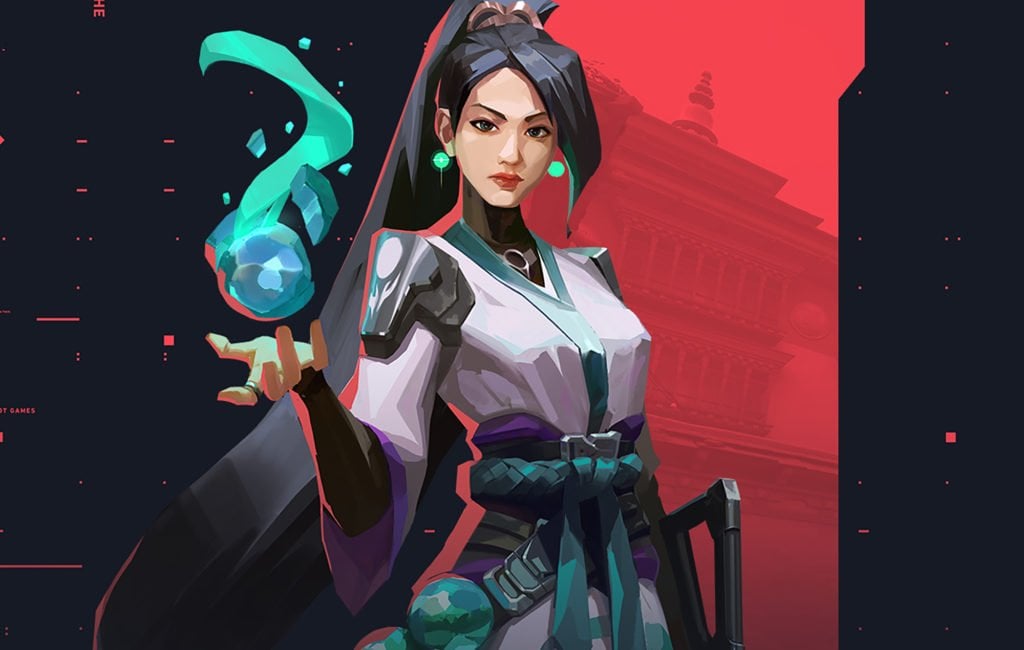 Unfortunately, there are some drawbacks that can be seen at first glance between these games and, above all, in terms of competitiveness. We are talking here, for example, about the number of tournaments that are organized in this game, and above all – their rank. There are a lot of competitions in CS that are respected all over the world, not organized by the developers themselves. Unfortunately, Riot’s title is slightly different in this regard:

Competitiveness isn’t all that cool anymore because you don’t have enough exposure for the organization and not enough matches as a team. Honestly, it sucks a bit. I wish a better system. – Happy explains. – I would like to see more tournaments and teams that are able to fight against formations that are not really represented in other regions. 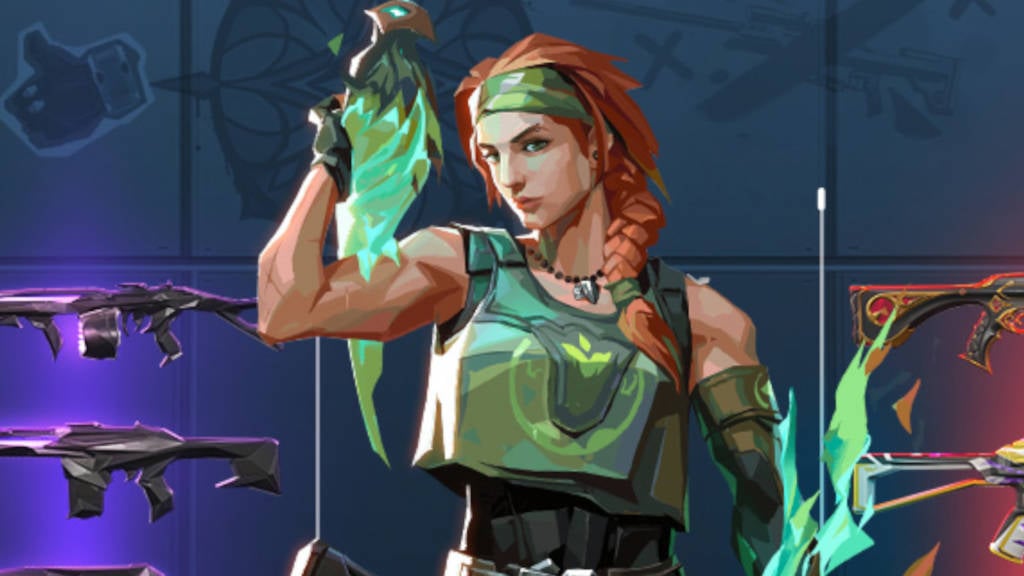 It is difficult to say whether the situation on Valorant’s professional scene will change over time. This is influenced not only by the developers themselves, but also by large brands that play a significant role in creating the community of such titles as Riot’s FPS.