While browsing Twitter related to CS:GO, it is impossible not to come across YADINHO.

Many professional teams, but also private accounts, have set themselves the nickname “YADINHO”. It is a reference to what happened several hours ago. It’s about the love story of two streamers who finally met after a year.

Why has it become so popular? The Brazilian community followed the fate of these two, while people’s hearts were stolen by a kiss during the stream that ended the entire broadcast at the same time.

Yayah is a Brazilian streamer who lives in Paraguay. For about a year, she had been chatting, playing, just being on the streams of another influencer known as Lindinho. The two liked each other, but could not meet. 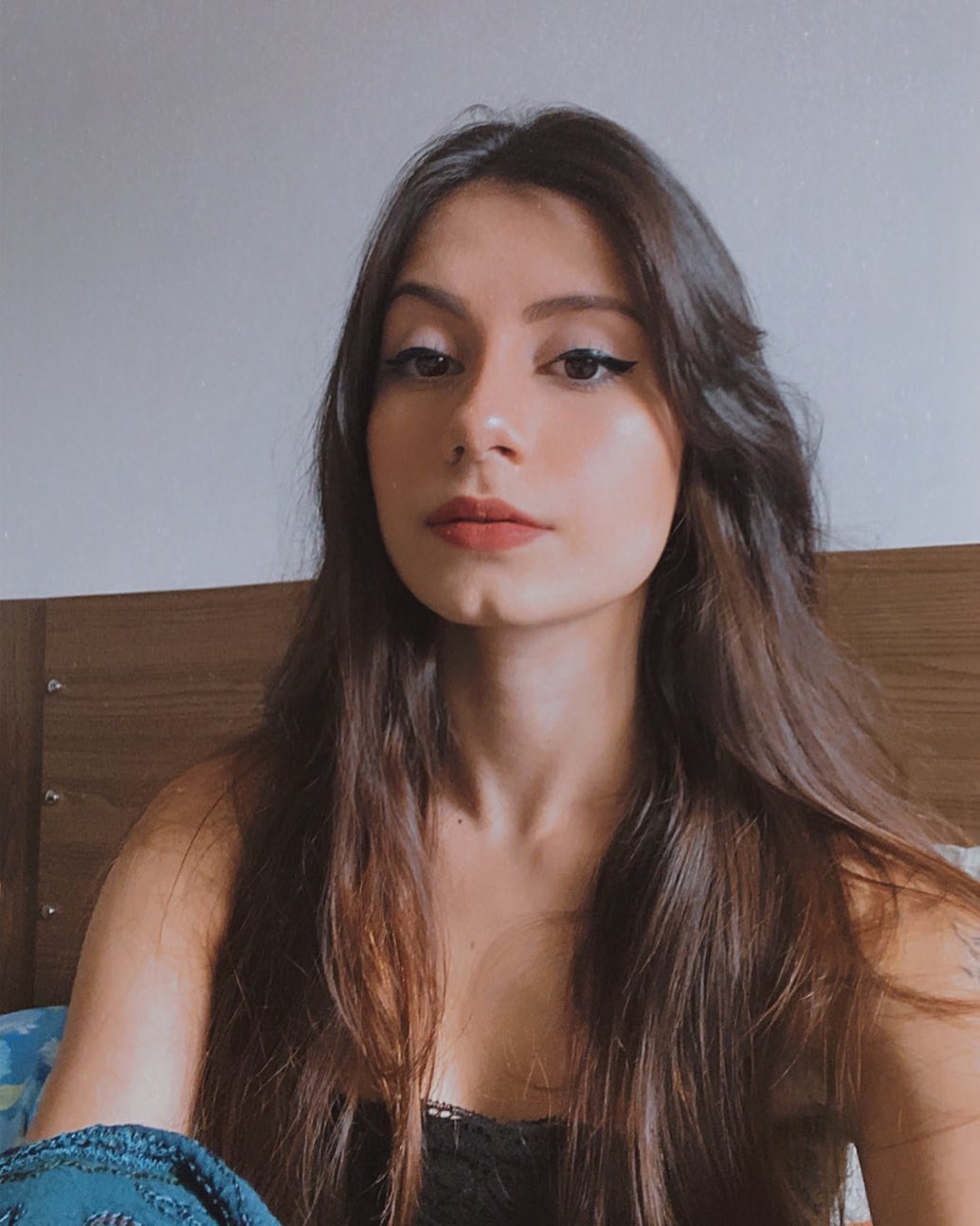 During yesterday’s broadcast, Yayah finally kissed the streamer, which immediately became a loud event. You can see a clip below:

People just went crazy about it. Various teams like G2 and Navi have either YADINHO in their name or write about it at the moment. 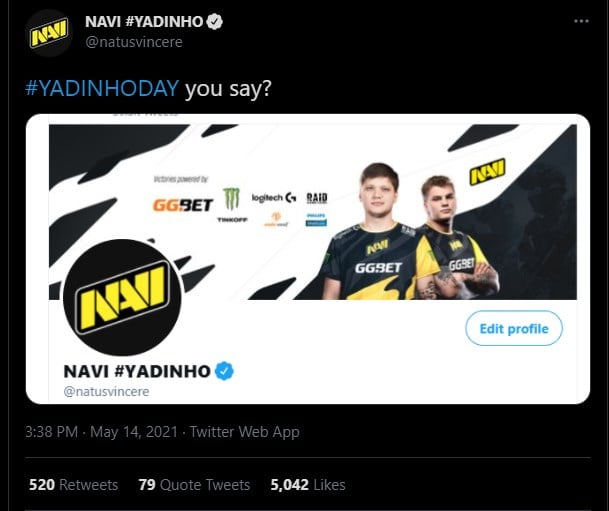 The hashtag has gained popularity in many countries, it has even appeared on television. 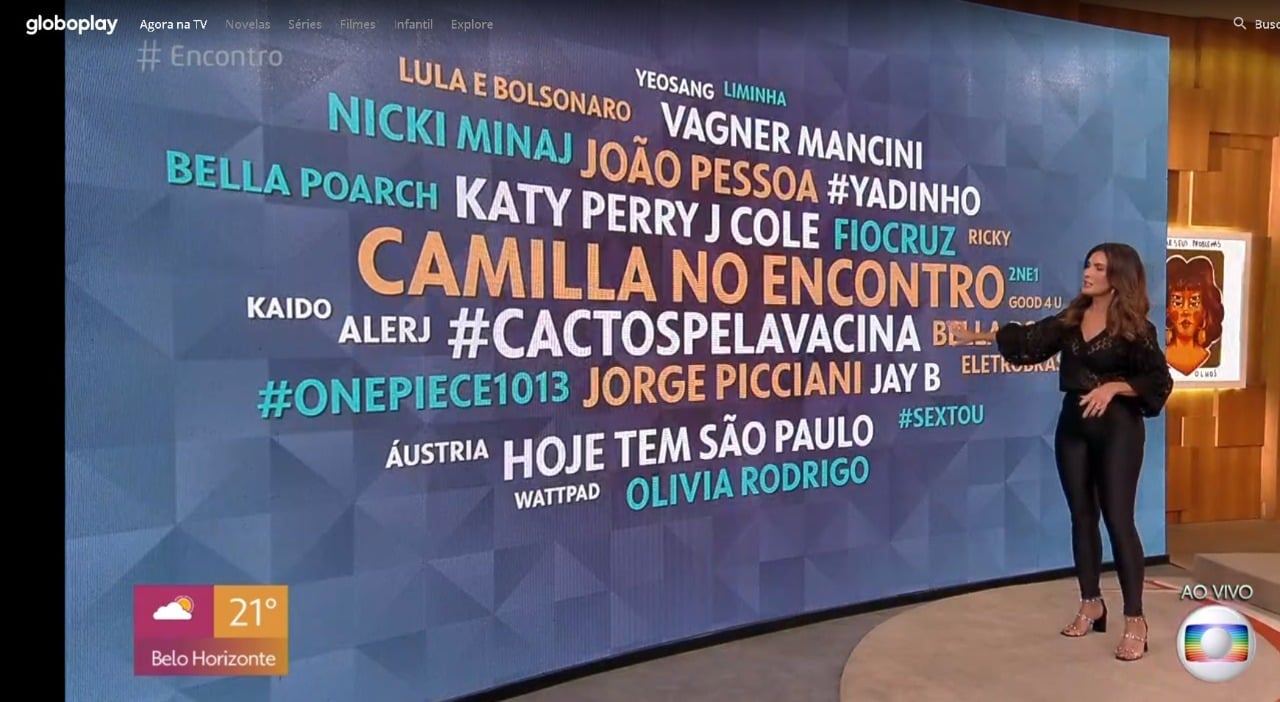 All because it has to do with love and the story of two streamers, important for Brazilians.