Valve has never focused on the best graphics in CS: GO and it is hardly surprising. However, players show that it doesn’t take much to completely change the look of the game.

Everyone knows the examples of porting CS: GO from the Source engine to Unreal Engine 4. Of course, CS looks much better then, but it also loses its readability. It is not for nothing that Riot’s focus on Valorant is the lack of many distractions.

In CS: GO it is similar, the most important thing is the transparency of the maps. On the other hand, Reddit user “ThePedro004” shows that you don’t need a new engine to make Valve’s production look much better.

READ MORE
Do we lose ELO in CSGO after a team kick? All indicates that…

Changing the lighting and an incredible effects

It’s all about changing the lighting here. Of course, CS: GO players would prefer to play 640×480 and all settings to “low”, but some people prefer something a bit more: 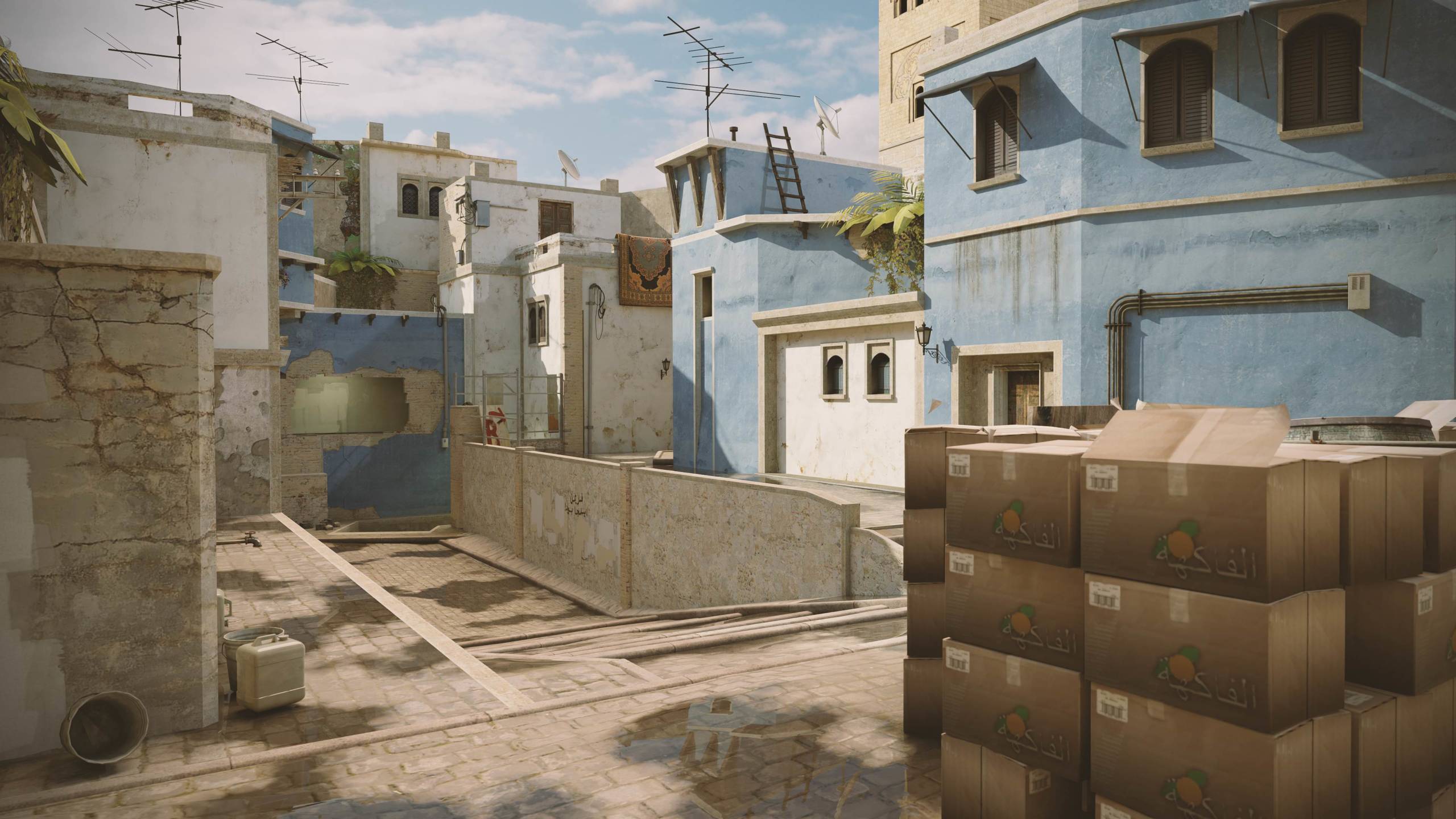 It looks really good and it’s just a lighting change. There is also a version not in full sun, but at sunset. Exactly the same frame is as follows: 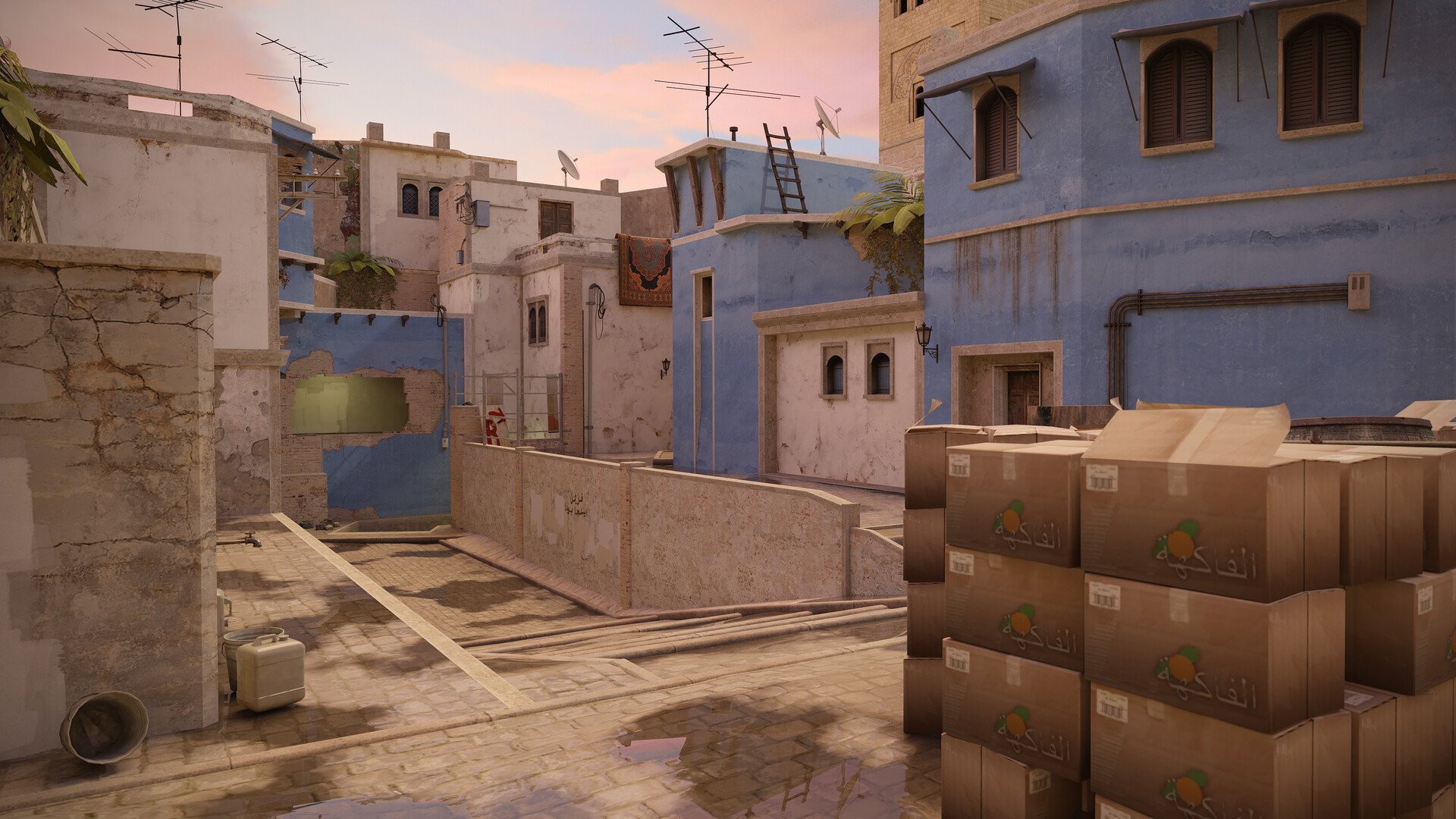 Of course, these are all just suggestions that will probably not be implemented. Lighting changes are definitely not a priority, it’s just a presentation of the possibilities and nothing else.