Weapon inspection for beginners seems to be a purely visual aspect, but many people, especially at higher ranks, treat it completely differently.

In CS: GO there is a mechanism that allows you to view our weapons during the game. Theoretically, it is nothing amazing and it is only about visuals. The players collected statistics on which ranks the community performs such weapon inspections on most often.

Based on 5,000 matches, it quickly became apparent that the higher the rank, the more often players use inspection. 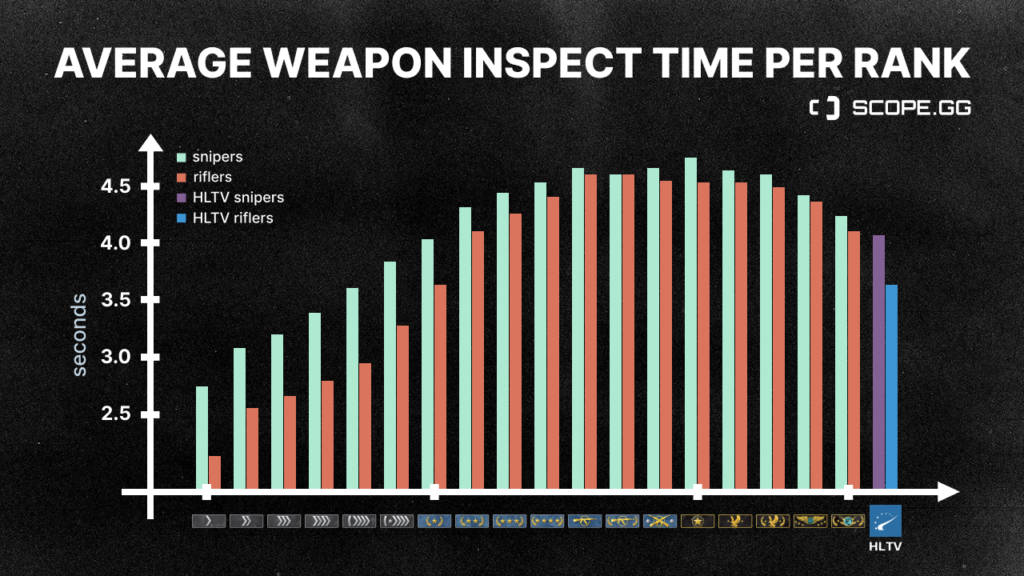 READ MORE
Boost on Ancient in CSGO, which you can do yourself

Why is that so?

The reason is the same in many cases, although some people love to look at their weapons, most have other commands assigned to inspect them. Most often it is: 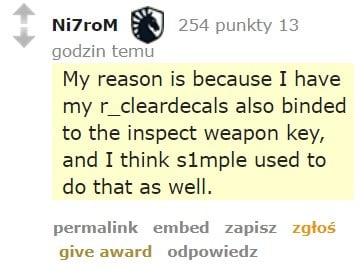 Lots of pro gamers like S1mple use it, so there’s something to it. This command clears the map of all bullet holes and blood. The assigned commands can be very different, some more, some less useful.

Of course, there is also a group of people who keep the inspection “smooth” between the next shooting or action in general. This helps them stay in tune. This element, very much associated with CS: GO, has been introduced in many different online productions for several years.

However, there are usually only visual aspects involved.