Yesterday in CS: GO there was a rather unusual situation.

CS: GO has had a hard time recently when it comes to viewership on Twitch. The drops reached several dozen percent and it was evident that the holidays were very hard on Valve’s production. However, there was a rescue in the form of tournaments.

The IEM Cologne 2021 Grand Final achieved a result that was not there for a long time. In total, the matches were watched by over 840,000 viewers at the most. This means that more people watched CS: GO on Twitch than played it.

READ MORE
CSGO player after his strange action: “Hope no one sees it in Overwatch”

A unique situation for Twitch

These most popular games are unlikely to deal with this type of situation, even during their biggest events. You can see that world esports is still doing well, at least in these most important moments. 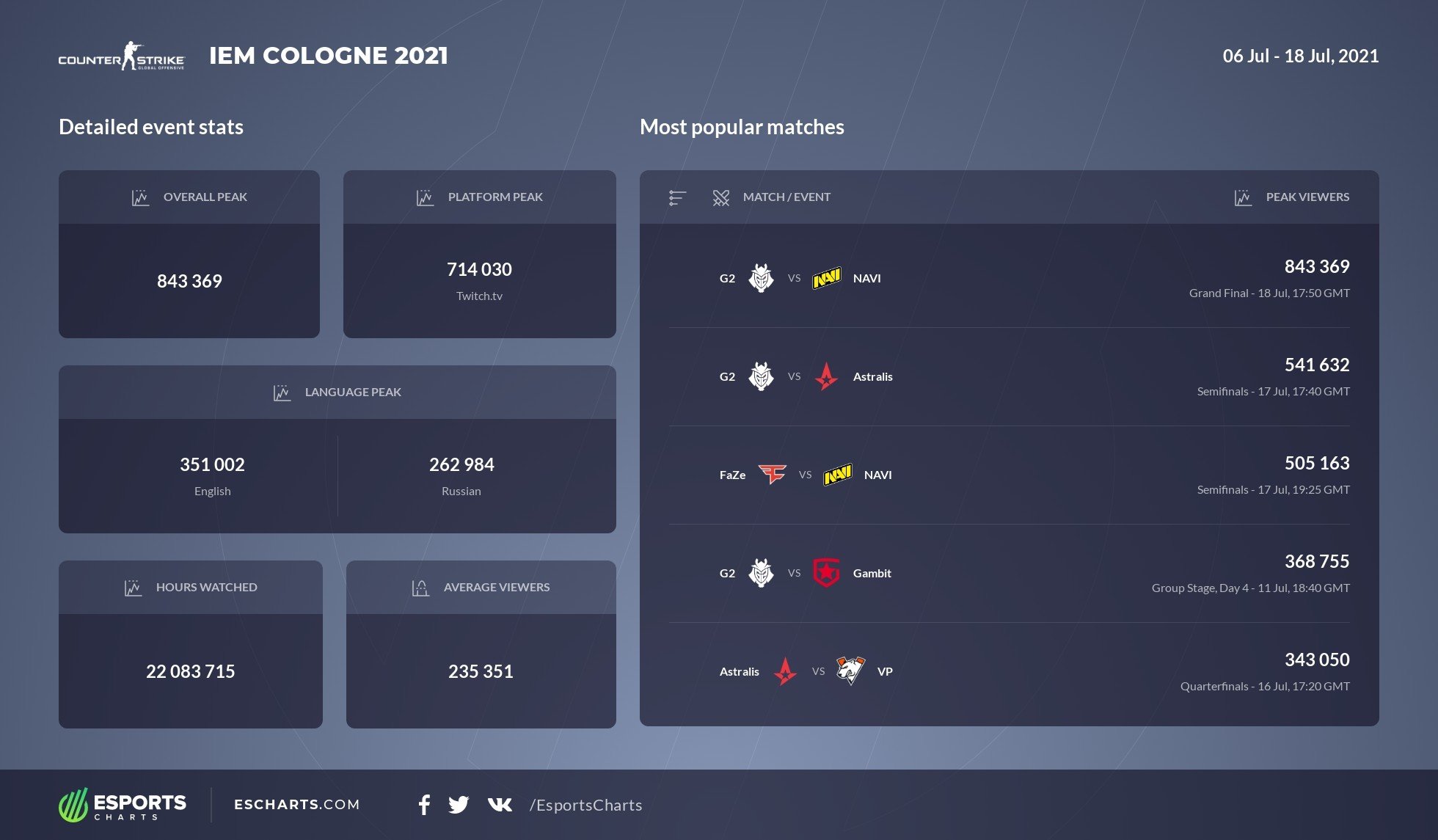 Such viewership is an incredibly high result, but there are no records of the category itself on Twitch. However, it is the highest viewership this year. 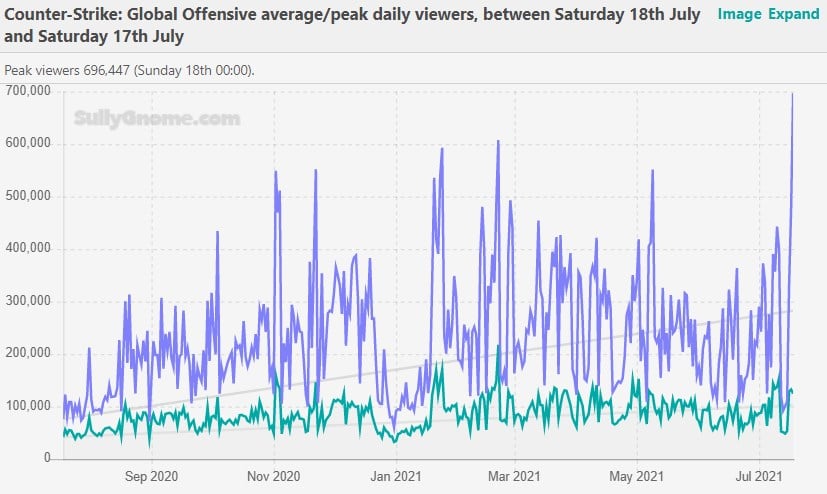 At the time when there were over 666,000 viewers on Twitch, just over 600,000 were playing CS: GO alone. Players even captured this moment:

What does it mean? That CS: GO is still very strong when it comes to esports, the games still generate great excitement and a large part of the community follows these events.