Officially, for “development”, unofficially for repair, probably the most suitable people, i.e. modders, were employed.

The Cyberpunk 2077 community has proven in recent months that it can really help CDPR. You know, on Reddit, or on Discord channels devoted to modding Cyberpunk, there are many more eyes than in the CDPR itself. In the past, we’ve had a lot of situations where it was the players themselves who said what needs to be changed in the game code to make it work better.

Therefore, the studio made a rather unusual decision. A total of several modders have been hired by CDPR to help develop the game.

What does this mean for the game itself?

This is specifically about the creators of “Wolvenkit”, a very powerful tool that allows modding the Witcher 3 and Cyberpunk 2077 as well. Officially, the mod company received an offer from CDPR that players agreed to.

The announcement states that modders will take care of the backend and modding support.

The community is really happy. Wolvenkit is considered to be one of the best, if not the best tools of this type. Now everything can be developed with the help of CDPR. Players comment that this is a really good move that will be hard to turn into something negative. 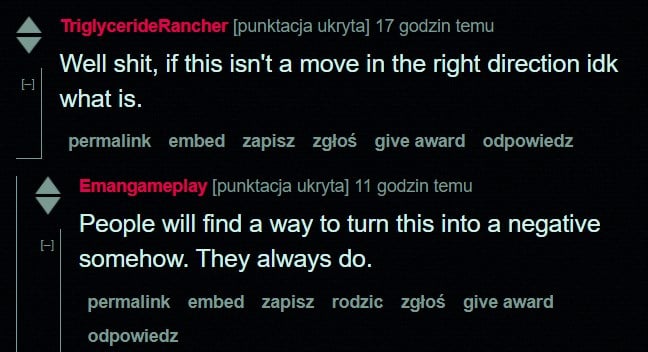 But since the Cyberpunk community is very critical, voices like “So what’s the state of the studio is in, where modders are hired to put out the fire?” This, however, will not change anything anymore. Overall, the decision was received positively and is very optimistic.