Cyberpunk 2077 still manages to amaze with such little secrets as this one.

CDPR knew that some places in Night City would be much more difficult to visit than the main street. That is why the creators in several places on the map have placed some secrets that practically no one knows about.

In addition to the loot, there are also captions showing that even the developers are impressed by the players’ abilities. These disappear and appear in specific situations – most probably would simply miss it.

Secret message from the developers

One of the Reddit users with the nickname “Feeltherush2132” tried to leave one of the buildings. He jumped on a kind of terrace to see two boxes and a very specific saying “well done”, which hardly needs explaining.

The player was a bit disappointed that there were no special items in the crates. Developers also joked, placing an appropriate message on the edge, warning about the fall.

Are there any more places like this in the game? Very possible, but they are hardly ever talked about. Getting there is really hard. Theoretically there are different paths, but the standard double jump methods don’t work very well. 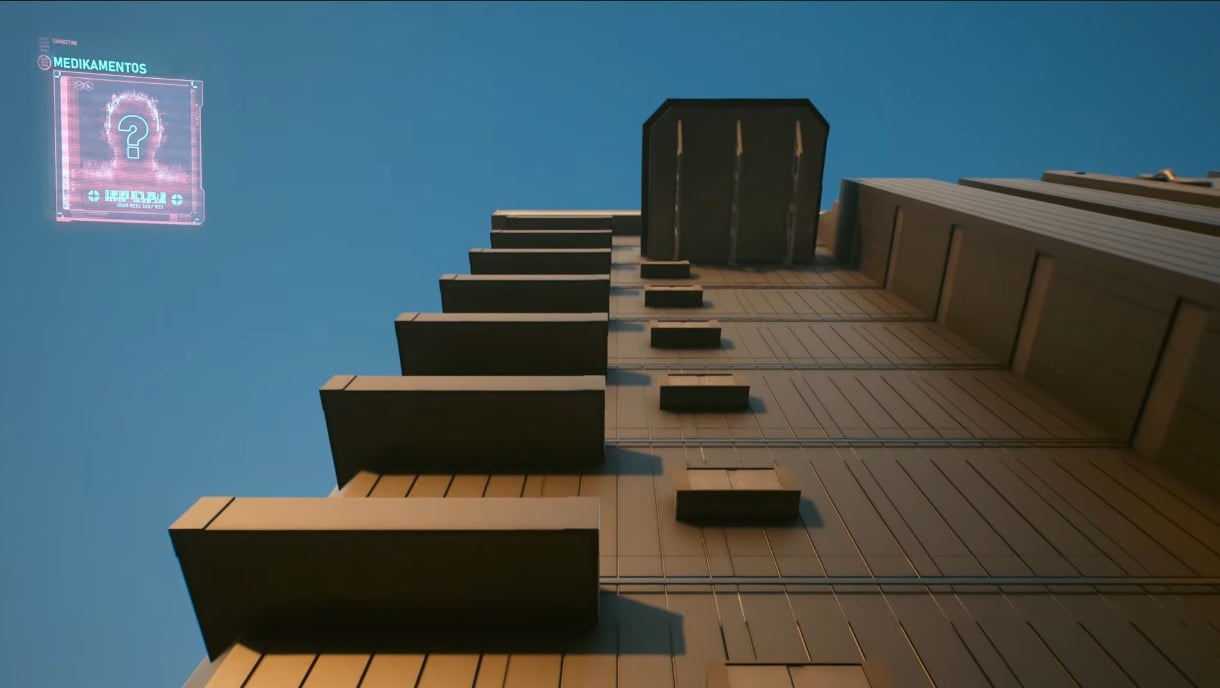 Is it somehow explained by the plot or a specific task? Not at all, this is clearly one of the elements that the developers put there only for a joke.