Cyberpunk 2077 is for many people more than just a game, it is also a lot of inspiration for their own projects.

There are many elements in Cyberpunk that were later transferred to other games. One of them is the Porsche 911, which was even in Forza, of course, thanks to the players. Let’s recall what it looks like in Cyberpunk: 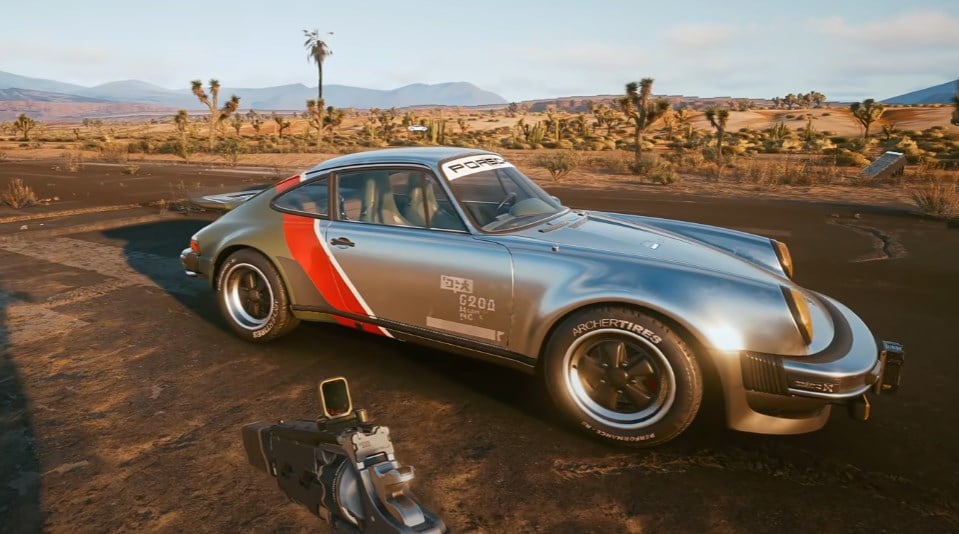 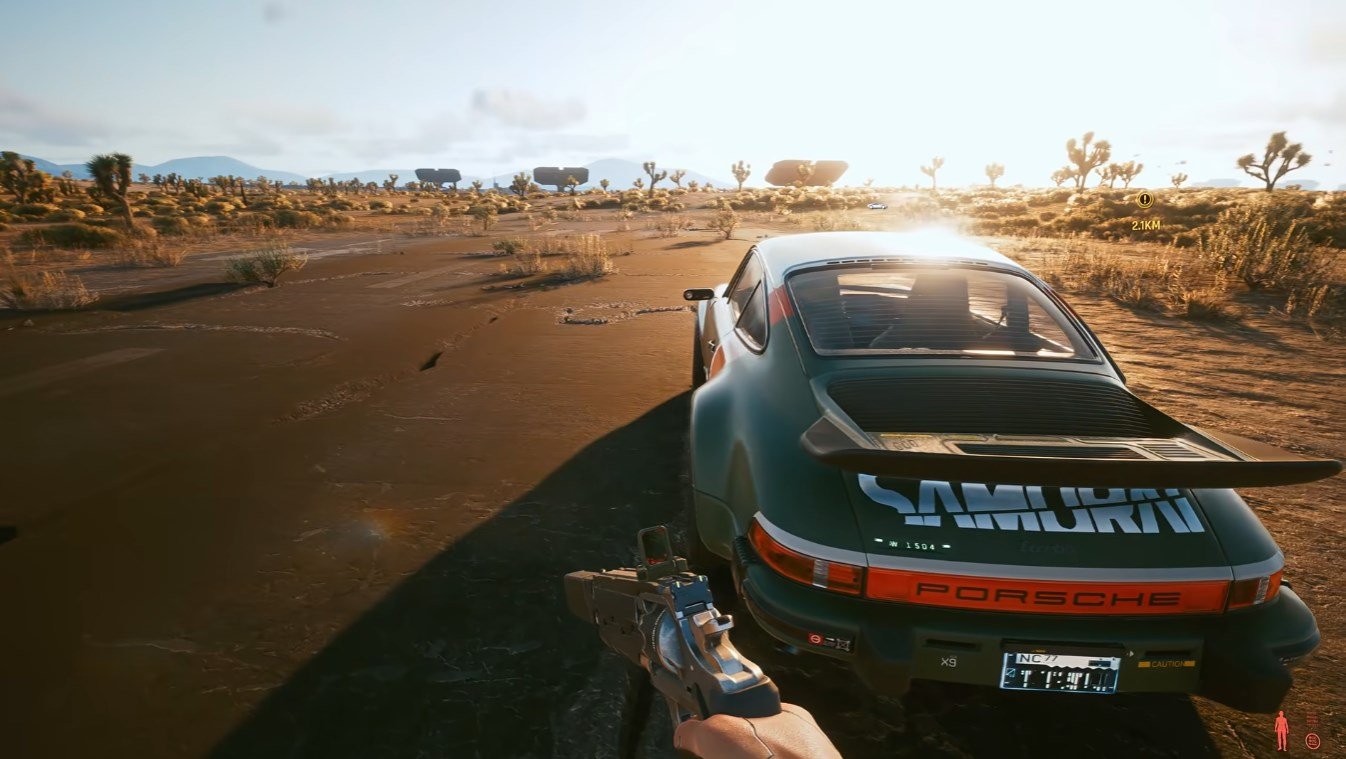 Many people have found that they want to have exactly the same-looking Porsche in their garage. So there were enthusiasts who turned the idea into reality.

Dannys SCHRAMMWERK posted on his Youtube channel the entire process of bringing the Porsche 911 from the game to the real world. Of course, the foil played a major role here. 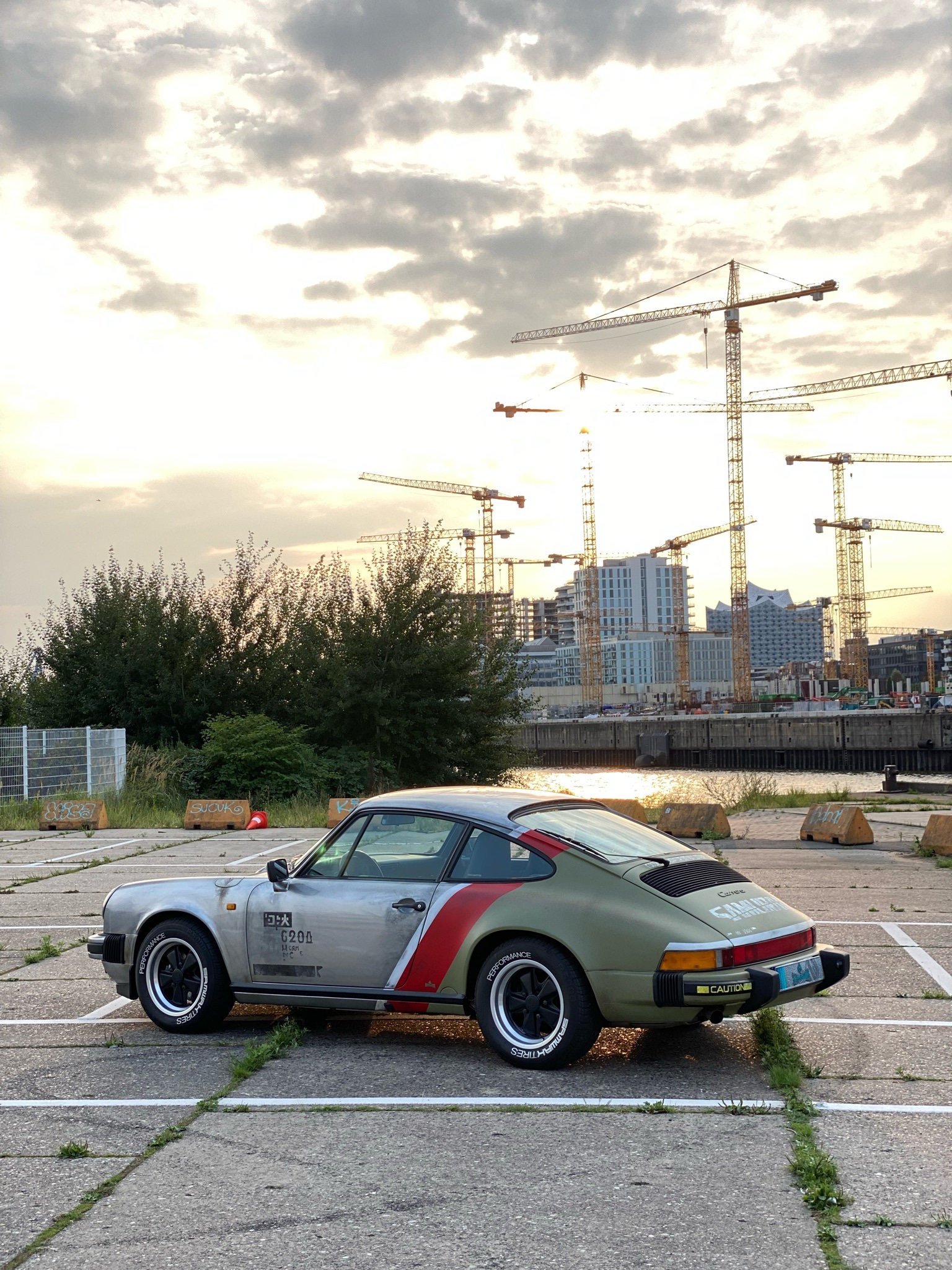 Creating such a pattern was definitely not easy. Neither the wrapping process, but the effect is admirable. Most would not pay attention to the fact that it is a theme from the game, especially it is a project dedicated to people who are in love with Cyberpunk. 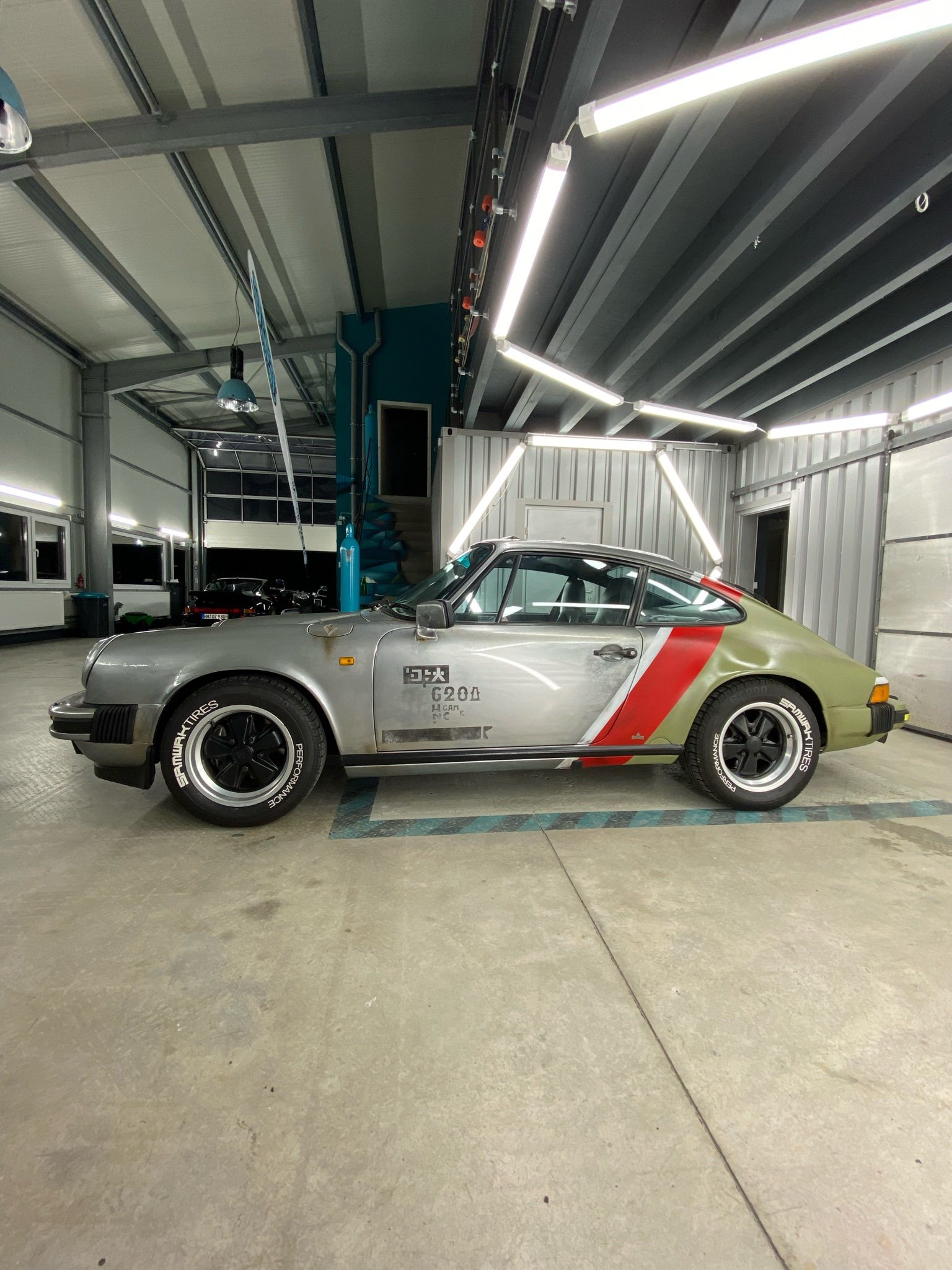 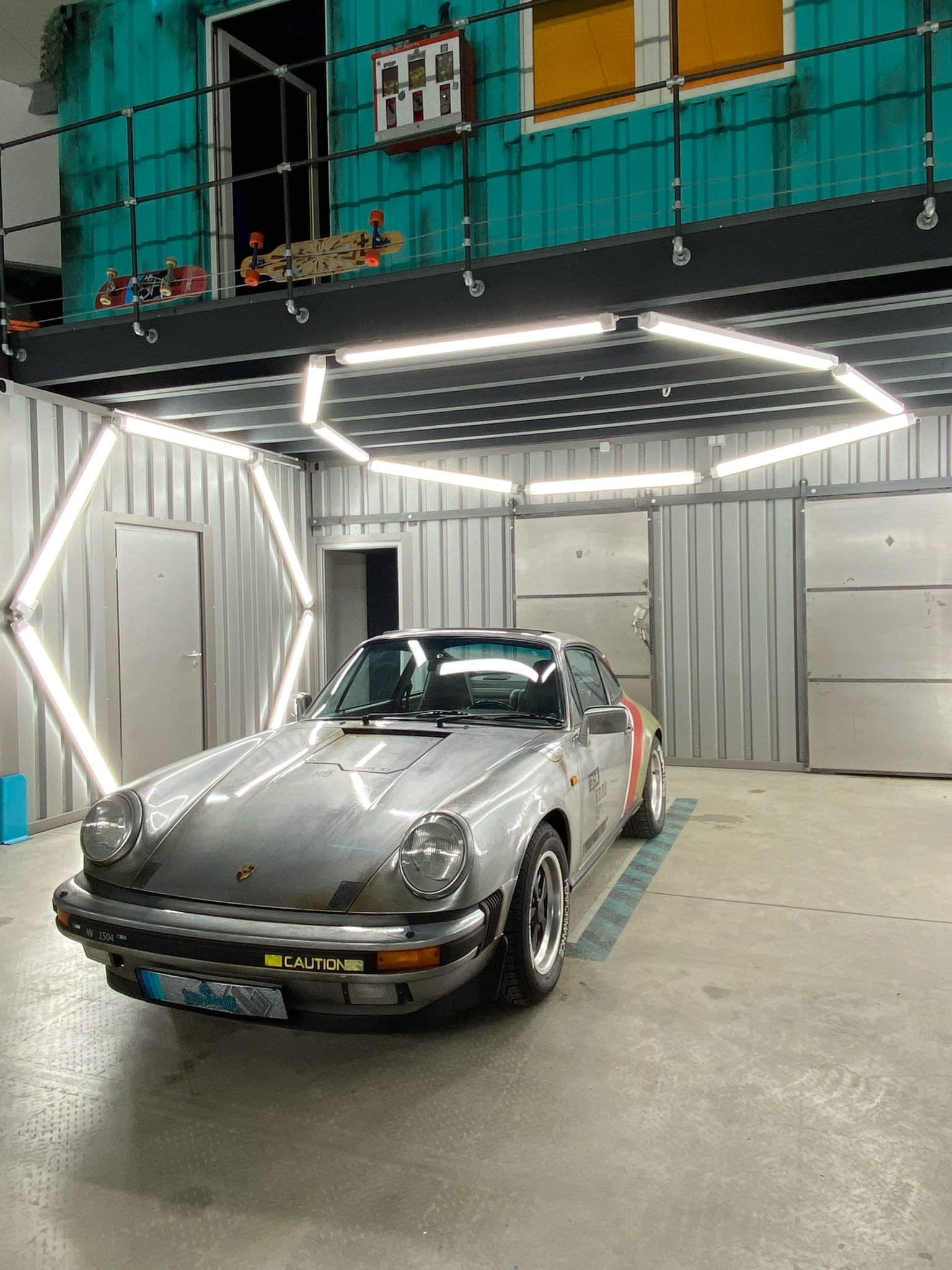 The smallest details have been really taken care of here, although there are some compromises. It is known that the car must meet all the requirements to be able to move on the streets. Unfortunately, those are only in Germany.