For several hundred clips with various bugs, there are a few with these interesting and positive solutions.

Cyberpunk doesn’t have an easy life. Every day, memes or entire clips appear on the web, which show how negatively the game was affected by update 1.3. However, there are positives in all of this.

And although there are definitely fewer of them, they do exist. Most often do not apply to the last update, but they also happen. For example, now cars only bypass characters when they have enough space. A small trifle, but it makes me happy nonetheless.

What else did the players appreciate?

The last days show a beautiful display of additional bugs, but also small details that players count as a plus. For example, since Update 1.3, NPCs have been using the steering wheel to drive vehicles, but this was not the case before. 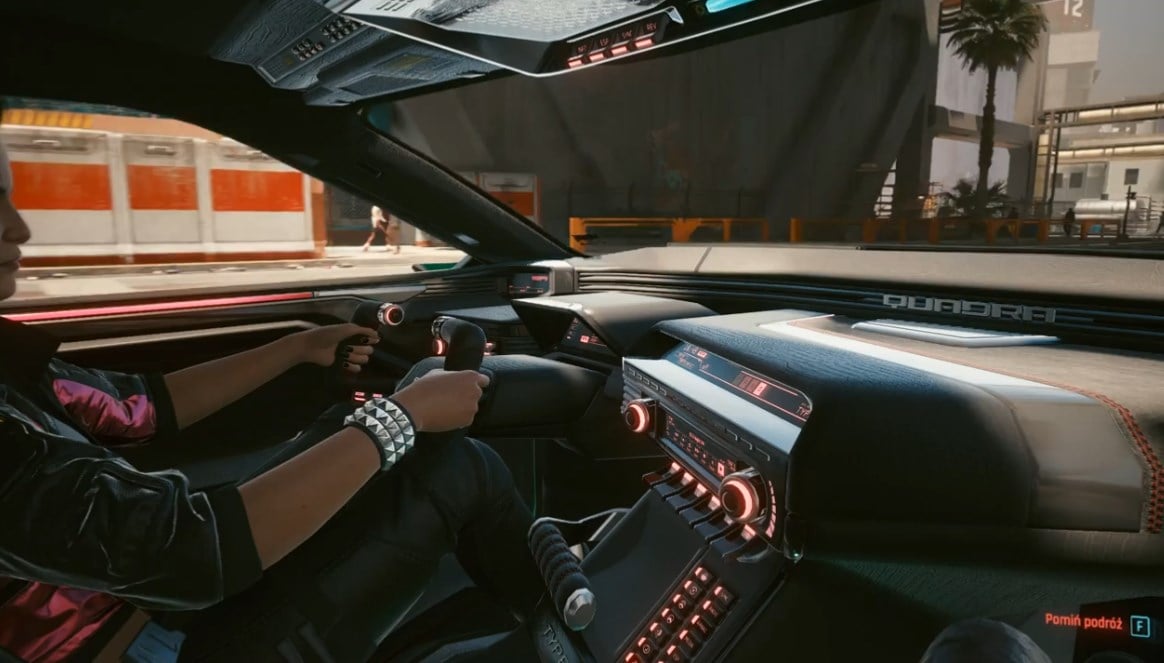 However, departing from the update, a Reddit user with the nickname “NeuroTechno94” pointed out that in the game we can find, for example, a theme from The Witcher – one of many, of course, but somehow hardly anyone noticed it before.

The game suffers from a lot of bugs, but still has some very interesting details that are worth noting. Of course, the kitten won’t change Cyberpunk being incredibly buggy, but it’s still a very nice touch.