It’s quite surprising that some small parts of the world of Cyberpunk 2077 players don’t get to know until now, a good few months after the premiere.

How extensive was to be and is in some aspects the world of Cyberpunk is shown by such theoretically small examples. All players will know that in some parts of the world there are “green pipes” on buildings.

Few, however, somehow looked at them in particular. That’s why a post by a Reddit user with the nickname “BluEyedKnight” really surprised a lot of people. It turns out to be a system for delivering fresh fish to the restaurant.

Something nobody paid attention to

The player himself didn’t pay much attention to it either and focused on it by pure coincidence. Fish are clearly swimming inside. What is it exactly about?

At first, it seemed to be just aquariums with no additional function. However, someone spent a while to understand why the developers put fish pipes around the city. 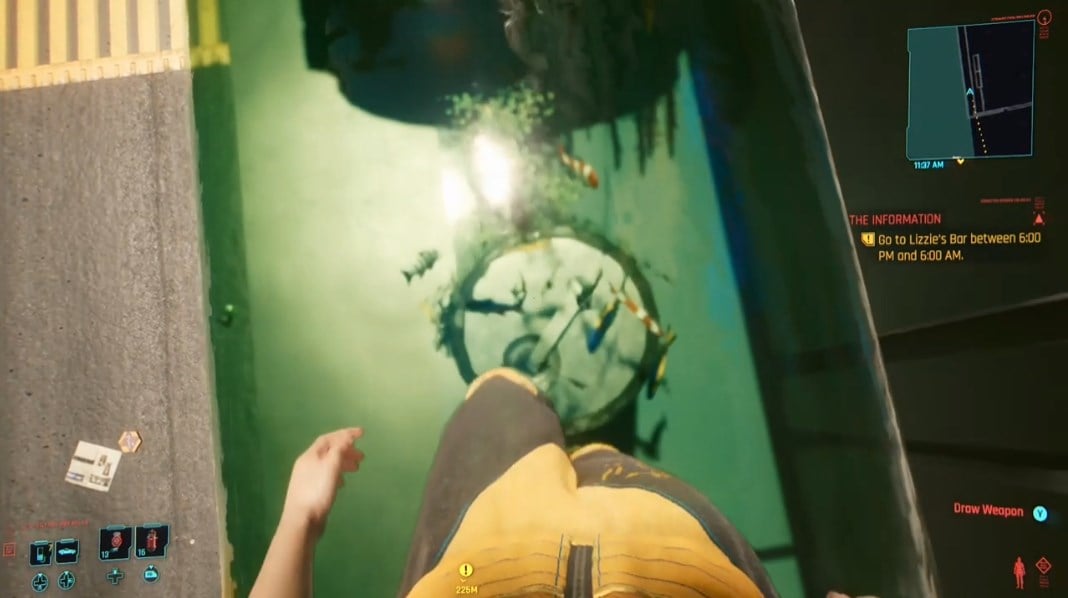 Reddit users have concluded that this is a system for quickly delivering fresh fish to premises and restaurants. In fact, these “pipes” are most often found near pubs.

Does it change anything in the gameplay itself? Definitely not. However, it shows how much the creators paid attention to such small details. Cyberpunk really had the potential for something more. Unfortunately, the most striking thing is bugs, not such little details.