Will the DMCA situation for streamers improve? It looks so.

For several months now, Twitch has been carrying out extensive repression of streamers breaking the DMCA rules. During this time, they introduced new measures to make it easier for creators to avoid breaking them.

The platform’s authorities have also promised that they intend to do something more in the future and something is finally starting to happen.

READ MORE
How much can you earn in CSGO? The ranking of the best earning teams shows that the situation is…

What has Twitch done with the DMCA to make streamers’ lives easier?

Twitch wrote the DMCA guidelines from the beginning to balance this issue. The biggest changes are that the streamer will now have to receive 3 strikes to be considered a copyright infringer again.

You will be considered a multiple infringer if you receive three strikes for copyright infringement. – Twitch wrote. 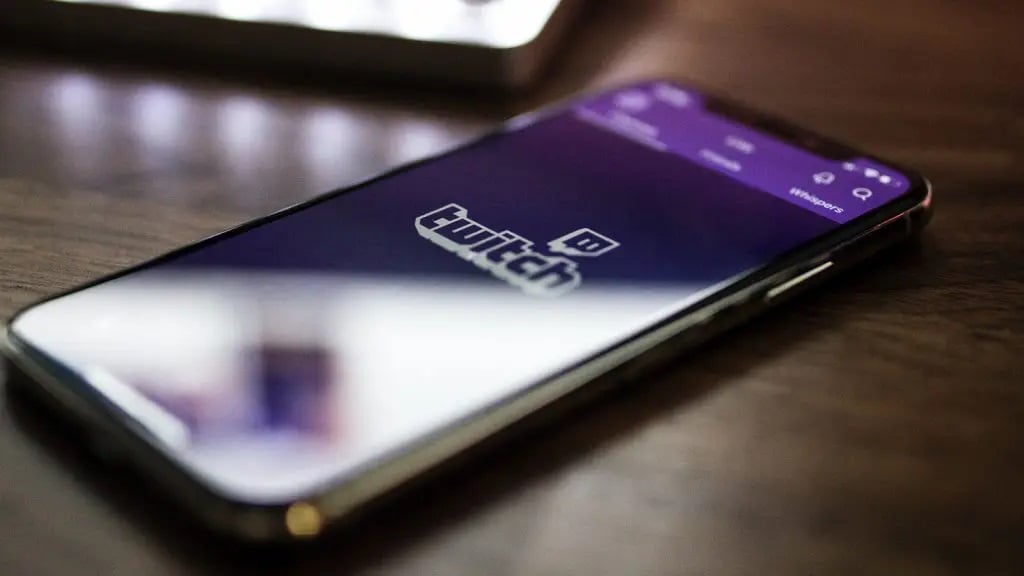 After collecting the set of the aforementioned warnings, the administration will “terminate the account owner’s access to the Twitch service”.

The warnings are not permanent, but rather are tied to the account for long enough for Twitch to determine whether the account owner is engaging in repeated violations so that termination is necessary under this Policy.

At the moment it is not known after how long the warnings will be canceled. Either way, this is an improvement over the old system and much closer to the one that works on YouTube. Time will tell if this will be the final solution to the problem, or if Twitch will have to take some more steps.