The last time Youtube decided to change the comment section system in 2020. It seems they weren’t happy with how it turned out.

Soon every Youtube user will be able to spot very weird versions of the comment section on their mobiles. It is due to the platform testing different versions of what it may eventually look like in the upcoming future.

From what we can conclude now, Google is not sure of how the comment section is supposed to look yet. It means that its near future is bound to be a complete chaos.

The “Android Police” informs that, as of now, a few versions of the comment section are being tested. The biggest change will be the possibility to write a comment without the necessity to expand all of them. According to users, it was the most irritating function yet available. After all, sometimes we are not interested in what others wrote. We just want to share our opinion and move on with our day. 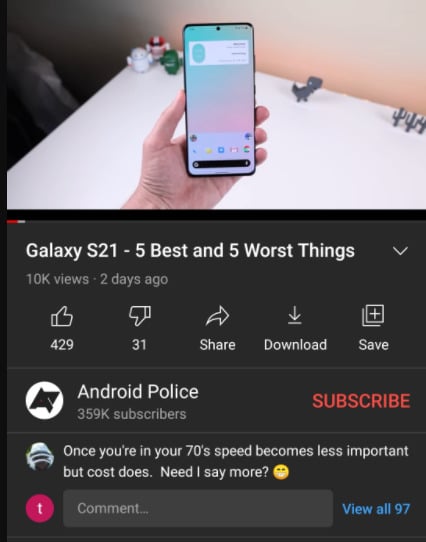 With this change, the problem will be sensibly solved. Other versions do not show any comments, only a place to write down one and, if need be, a possibility to expand. 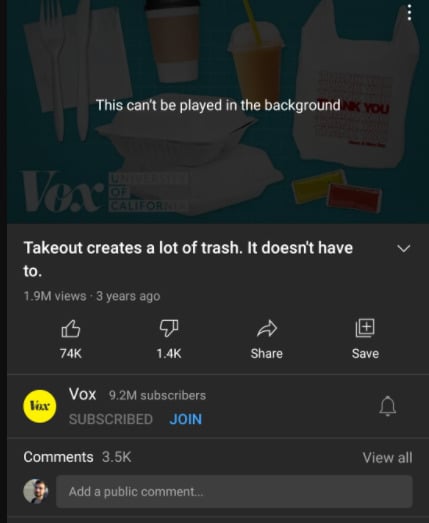 There are several versions and they rotate randomly without any special rule as to the version of the app or the device. Tests are being reportedly carried not only on Android but also on iOS.​