Youtube, or rather Google, sent a letter to the most popular music bot, in which the giant forces the closing of the Groovy Bot project.

It looks like Google has targeted music bots on Discord servers. The most popular bot that has been present on over 16 million servers has just announced its shutdown.

The direct and only reason for the end of the project is Google. The giant sent an official letter to the bot owners, the so-called “cease and desist”, i.e. a call to cease operations.

Groovy bot is officially out of business

It is very possible that this is just the beginning of similar bot closures. This one, however, was the biggest, so it started with it. The creator published an official announcement on his Discord informing that on August 30 the project will be closed and the bot will stop working. 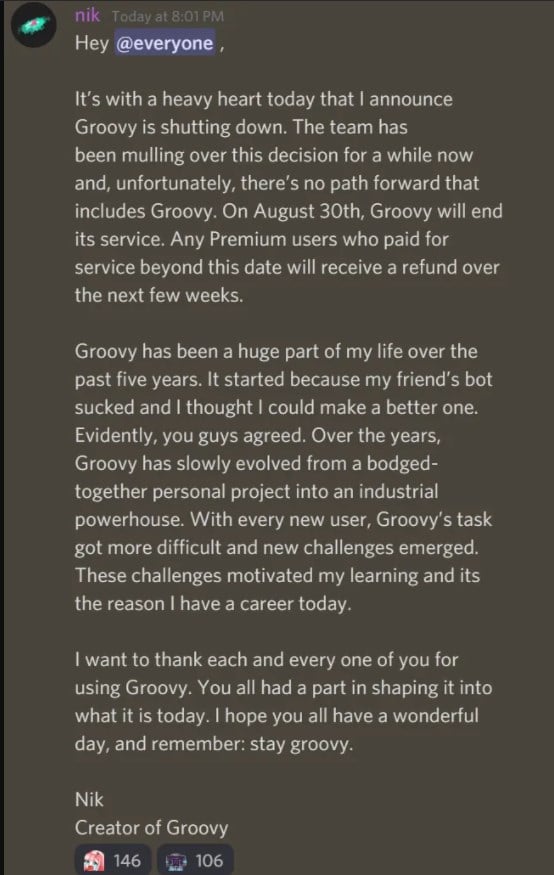 It is probably directly about money, or rather the lack of it. The bot played music bypassing Google ads. As we read in the explanations, although Groovy Bot supported services like Soundcloud or Spotify, 98% of music came from Youtube.

Google has confirmed that the reason for this and no other decision is “violation of YouTube’s regulations”. The decision is to be final. 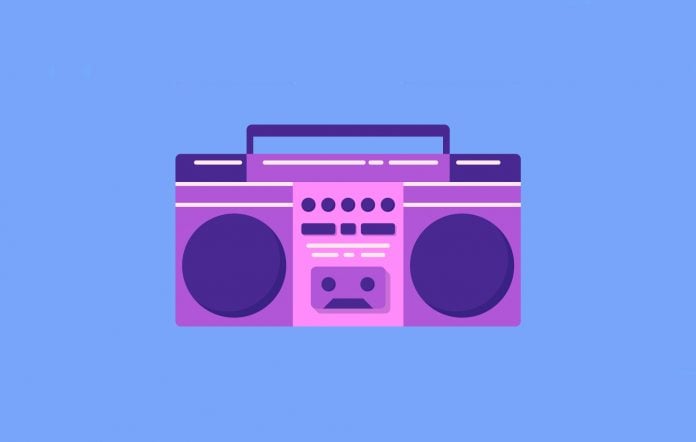 Now you can only wait for more such messages from the developers of the remaining, much smaller bots. If any of them develops, they’ll likely get the exact same letter.