Indiefoxx, one of the two most popular pool streamers, has been banned again.

Most Twitch viewers will know Indiefoxx for sure. She is one of the two popular streamers who gained her popularity by dressing in swimsuits, writing nicknames on the body, swimming in the pool and ASMR on which she farted. 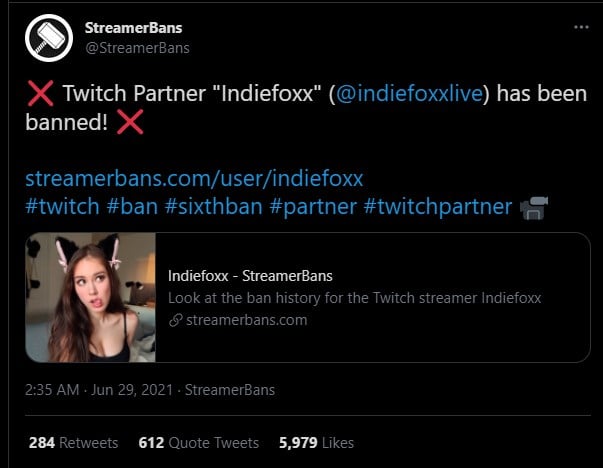 READ MORE
Tiktoker handed his fan an Iphone, but after turning off the camera, he tried to take her gift away

It’s the 6th ban in total, so it gets really interesting. 7 is the limit that hardly anyone has passed, regardless of the offense. What is this ban for? It is not known at the moment. The last transmission was no different from the others.

One clue was the bikini the streamer had put on. In February, she was banned for it but finally returned to Twitch. You can associate it with several advertising campaigns or streams. 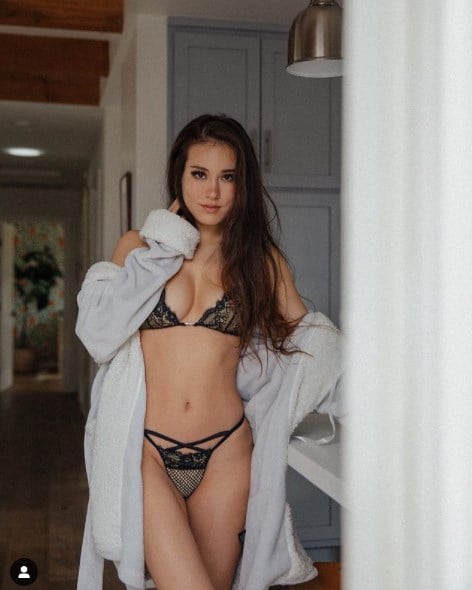 It is doubtful that she will be banned again for this. The streamer herself has not commented on her next suspension yet. Most likely, it was just about the 18+ stream again.