The small stream of 100 people turned out to be an international hit. Why?

Some Twitch careers have had a good few years. Meanwhile, the 14-year-old, who was watched by 7 people a few days ago, now has clips on his channel that exceed the barrier of 100,000 views.

His broadcasts are becoming more and more popular day by day, although hardly anyone in the chat understands German. What is this all about? 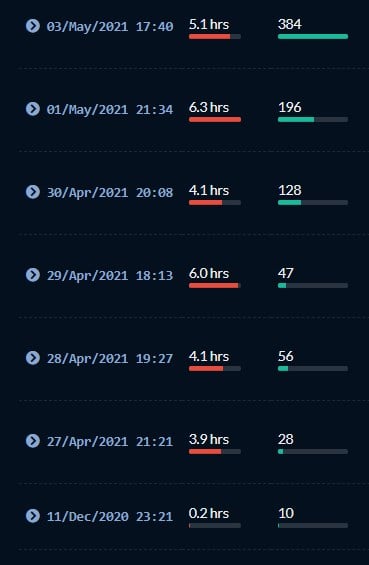 After a few days, “crossmauz”, instead of the standard 5-10 viewers, has almost 400 viewers. All because the clips with him have become viral. His broadcasts are often watched by other streamers, who, for example, go to the toilet and leave a chat with… Yeah, what exactly? It is worth turning down your headphones and phones because it will be loud.

This particular clip was taken 17 hours ago. Since then, it has been viewed by over 117,000 people. Nobody really knows what’s going on, and I guess that’s the secret. The 14-year-old just plays some weird songs according to the principle “the worse the better”.

The question is, how much is this trend temporary and whether the boy hit the jackpot with his idea of a crude DJ.