Recently, practically every smaller and larger streamer is doing a boob-streamer review.

Streaming on Twitch is allowed from the age of 13. Recently, however, TTV’s “Conversations” category has started to look more like adult sites, leading to some funny situations. This was perfectly demonstrated by the example of a 14-year-old who was reviewing “BOOB” streamers during his stream.

Who are these streamers? These are girls who usually wear only bikinis, often simply swimming in a pool set up in the room. There is a lot of it on Twitch lately and it is slowly becoming a standard.

READ MORE
The Twitch streamer “accidentally” slipped down her bra. For how long was she banned for this mishap?

Funnily enough, the streamer is nicknamed “lemonise*y”, but that’s not the most important thing here. Two hours ago, the 14-year-old started playing Minecraft, at one point he turned on a few streamers sitting in only swimsuits. 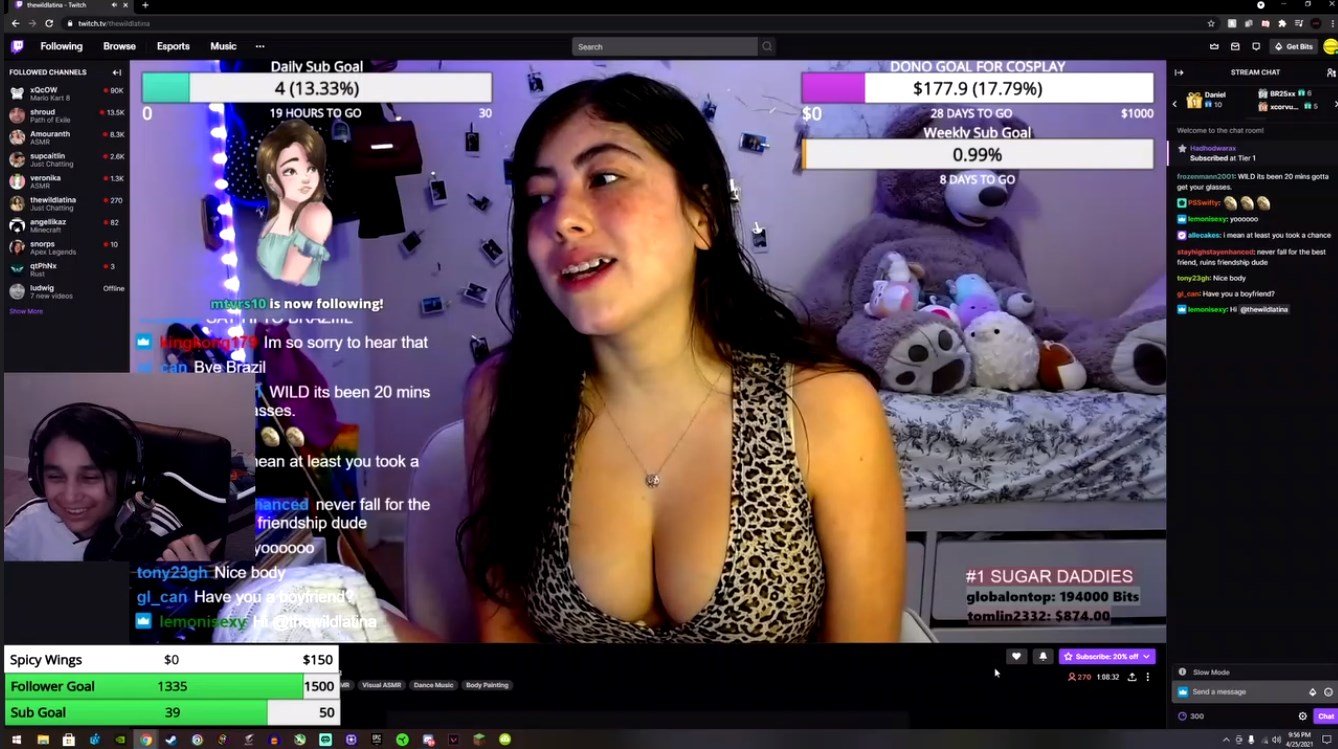 Everything then moved to Youtube, and the young streamer had a mishap. His mother entered the room and she was quite surprised by what her son was watching. The transmission was immediately cut off and has not yet returned.

It’s hard to say if this is the end of the little streamer’s career, but judging by his Twitter, probably not. He was glad that the clip with him in the lead role got on the main page of the Subreddit dedicated strictly to Twitch.