Raid Shadow Legends is about to start another promotional campaign on Twitch.

In just a few days, Twitch will be overcome by sponsored broadcasts, mainly due to Raid Shadow Legends. Older TTV viewers certainly know what it is. Interestingly, the character of Ninja has just been introduced to the game.

Ninja is primarily associated with Fortnite, although he did not play Epic Games production for several months. Recently, his streams have not been particularly eagerly watched – after returning from Mixer, he did not manage to rebuild the old audience. 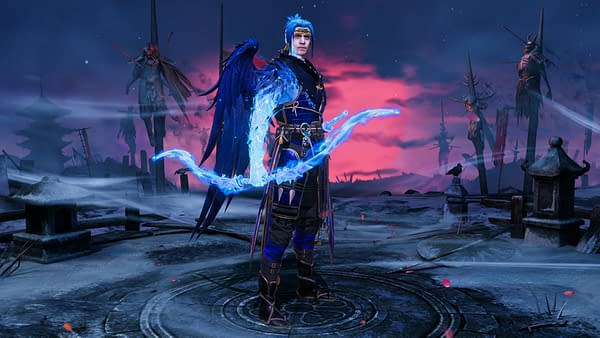 For Ninja, the relatively low viewership of 4,590 is not a problem. The streamer is a millionaire and has repeatedly said that he does not have to work anymore, and he is doing everything out of pure passion.

Either way, Ninja’s character will be in Raid Shadow Legends, though interestingly, Ninja has never even played it. So it is a purely marketing procedure. 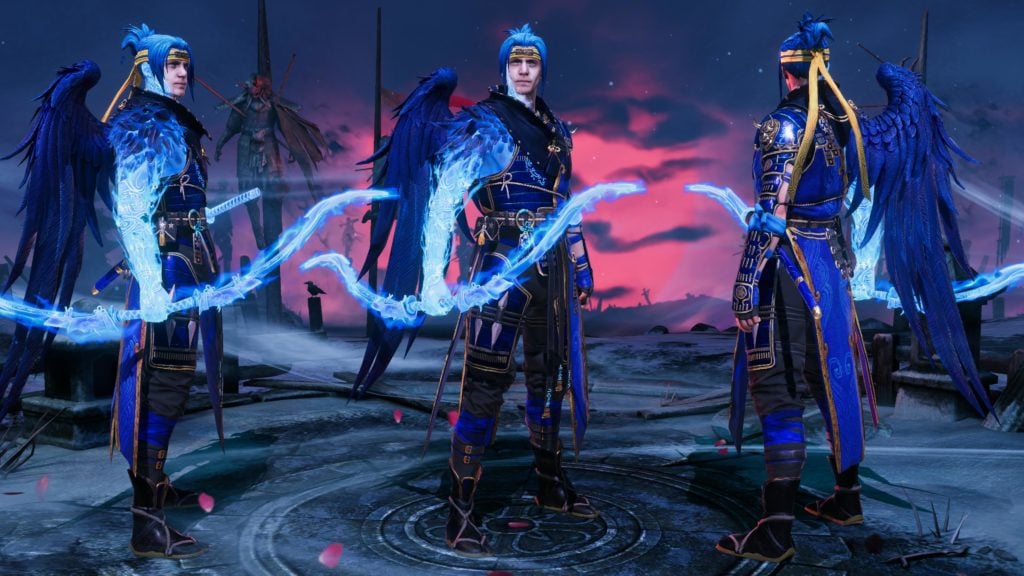 Ninja will be a free hero who will join 500 others. You’ll be able to play as him on July 16. You will definitely have the opportunity to see it in action because a promotional campaign for some of the greatest creators will surely be launched on Twitch soon.