Twitch issues messages about the fight against this type of bots, and they do raids on the official platform channel.

Twitch has problems every now and then, which they later struggle with for several months. A good example here is the issue of DMCA – the platform doubles and triples to get rid of this problem, but still, something is wrong.

A new problem is now the “hate raids”, about which we have already written several times. This is because the channel has bots spamming offensive content, mainly towards black people.

Twitch has officially taken steps to remove these bots, but the people behind them have no qualms anymore and are just mocking the platform at this point. Proof? Raids are already organized on the official Twitch channel. 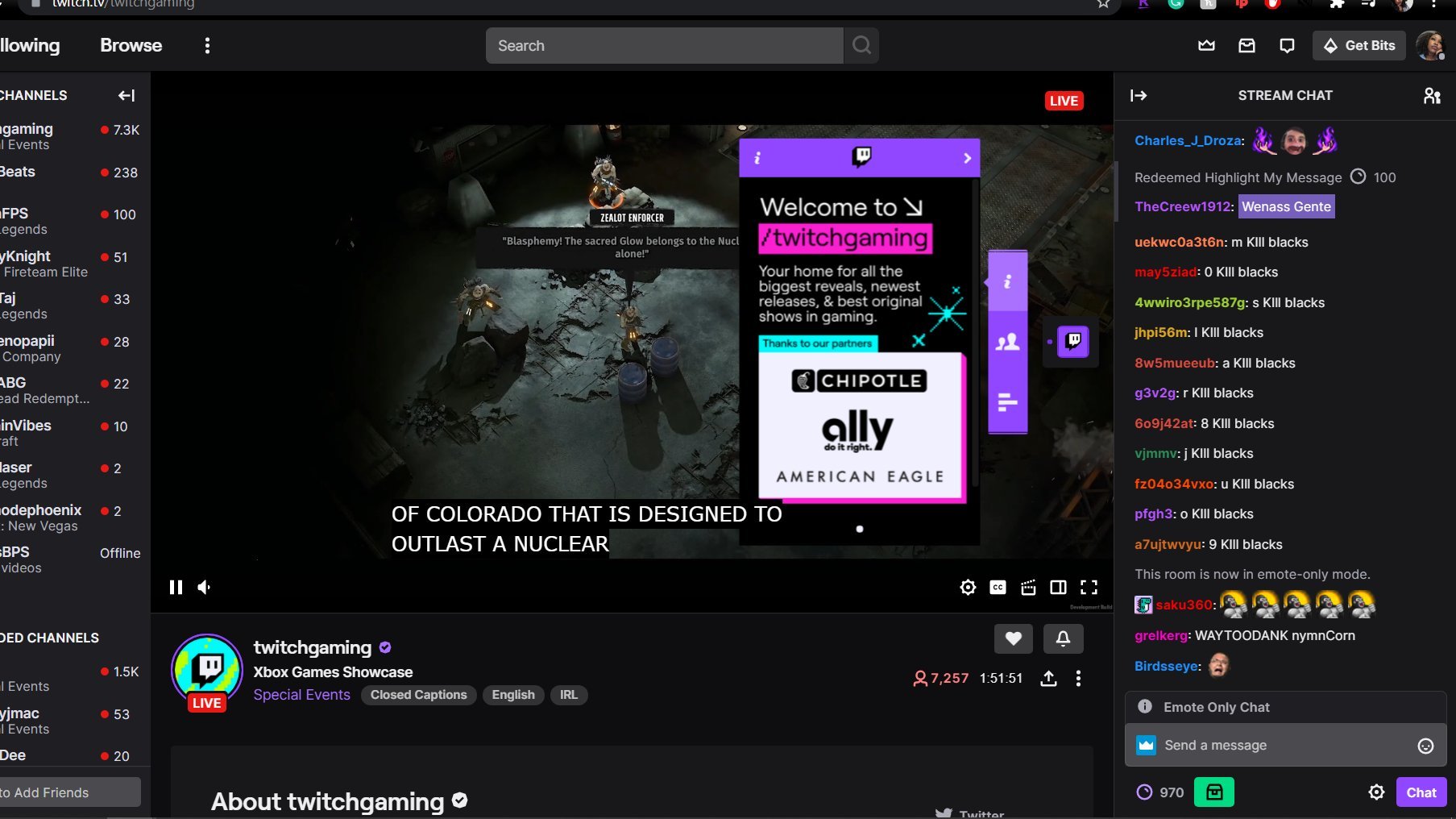 Could it be even worse? Hard to say. Theoretically, Twitch got rid of bots a few months ago, several official announcements were issued on this matter, and nothing has changed anyway.

People are still getting mass follows, raids are still being organized. Streamers even want to organize a general boycott of Twitch to draw attention to a growing problem.