On July 17, World Emoji Day, the new emotes to be added to Unicode 14 were unveiled.

New emojis usually don’t arouse too much emotion. They are, of course, an interesting addition that practically everyone uses every day, but hardly anyone follows their process of adding, removing, etc.

This time, however, is different. In addition to emoji such as troll, mouth, different hand colors, etc. A pregnant man and his neutral version have also been added. It caused a lot of controversies, but it is worth knowing that the decision to add it is not final.

When will this emoji be added?

First, the new emoji set has to be approved, and this will happen at the earliest in September this year. This is just the beginning of the process, so don’t expect new emotes until next year. They were usually added in the first half, but the months varied. 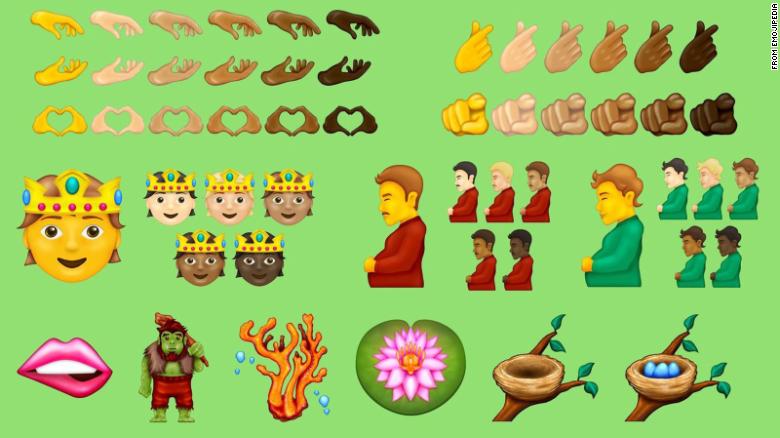 Where did this controversy come from? Mostly from Twitter, of course. Some people are in favor of adding new “pregnancy” emojis, others are protesting. And all this about six months before the final decision. 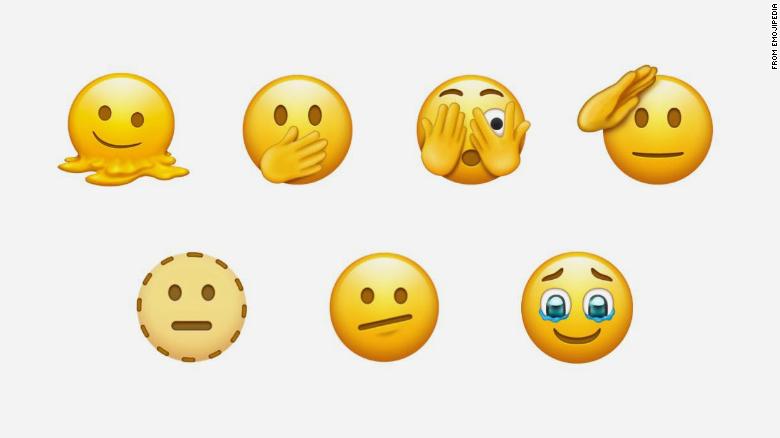 For now, we have to wait for September and the first opinions of people who will decide whether all of these emotes will actually be officially released for use.