Discord is already in a very strong position and it will be difficult to beat it. It is worth mentioning, however, that its competitor has gained additional “power”.

Discord’s position is unlikely to be threatened, but the media has heard that the owners of Roblox have bought a messenger called “Guilded”. And although it has been in development since 2017, nobody has heard of it.

And it probably wouldn’t have changed had it not been for Roblox’s help. According to press releases, the game will largely promote the communicator, although the Guilded team is to be a completely separate entity.

The entire interface and many options are similar to Discord, although at the moment it is difficult to judge how this messenger will perform. In the past, there were many similar projects that could not get through in any way. 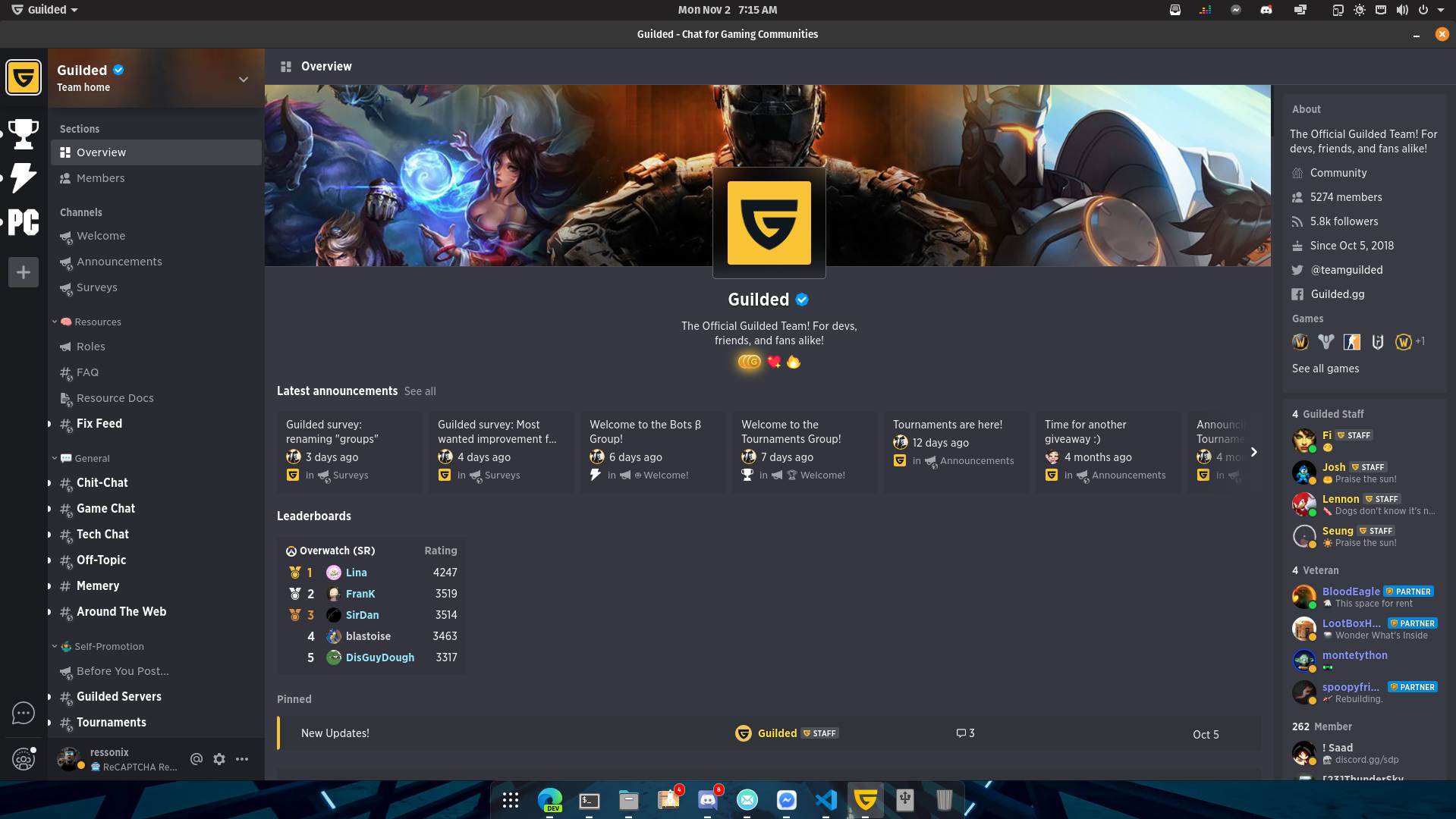 The platform has many interesting solutions that allow even easy organization of tournaments. Similar to DC, there are bots here, communities of specific games, everything looks very familiar, although it certainly differs on closer examination. 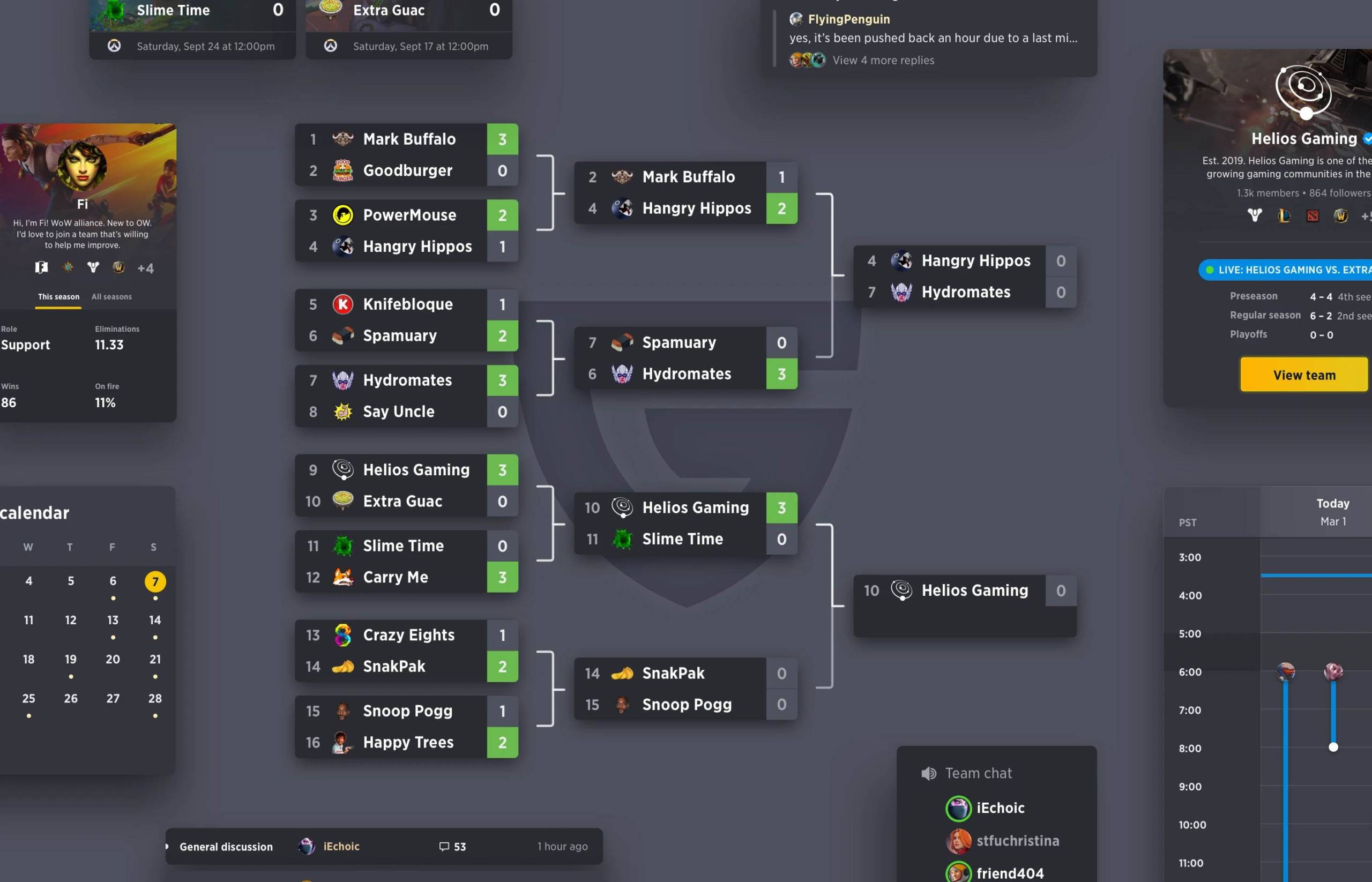 Perhaps this is the first and last time you hear about this messenger, or maybe it will become Discord’s competitor for good. For sure, Guilded has the means to develop at its own pace, and players are eager to test something new, fresh, which has not yet entered the “mainstream”.