Snoop Dogg had a lot of different bloopers on Twitch. Mainly because he just turns on the stream and forgets it exists.

Snoop Dogg has been streaming on Twitch since 2019. His transmissions are very irregular, but they have something strange about them, which attracts an average of several hundred people to them. Snoop Dogg is mostly associated on Twitch for his beautiful mishaps.

For example, once a rapper got irritated while playing so much that he threw a pad and just went away. The stream was on for another 7 hours.

READ MORE
A revolution in DMCA on Twitch. Warnings are no longer permanent and will expire over time

Four streams with no microphone on

The rapper seems to be in his own world, but the streams themselves are very original. Snoop Dogg is playing and people are spamming emotes in chat with a microphone. And so for several days in total. 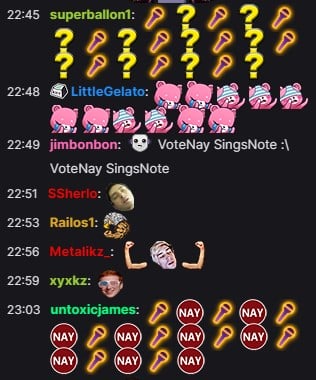 The rapper just plays on these streams, the rest of the titles of these broadcasts are, for example:

“It’s a chill vibe in here. I don’t stream like everyone else just vibe”

The clips from these mishaps obviously get huge views, but there’s nothing really special about them, just playing in absolute silence.

You get the impression that this is some strange corner of Twitch, where only a few look, and in fact, there is something to it. Few people know that the rapper is streaming at all, his transmissions have never been popular and probably will never be.