As predicted, cutting pool streamers from the “Just Chatting” category made them lose viewers. So a new trend emerged.

Pool streams have been one of the top Twitch themes in the last few months. Today we know that this trend is likely to end soon. This is not a big surprise, the streamers themselves talked about it aloud about a month ago.

The category with swimming pools has lost nearly 30% of its viewership in the last 7 days. But because streamers are smart, they’ve created a new meta based on ASMR and leggings from TikTok.

The ASMR category has suddenly become really popular, although it has been growing for a long time. Interestingly enough, it overtook “Pools, Hot Tubs, and Beaches”. At the moment, AMSR is in 29th place and the pools in 35th place. 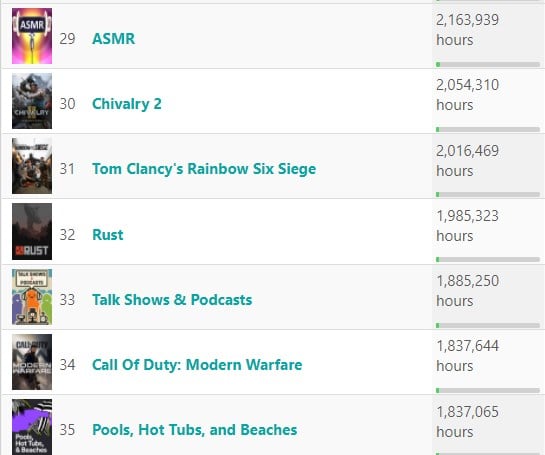 What exactly is it about? Well, it’s not hard to guess. It looks extremely funny at certain times. 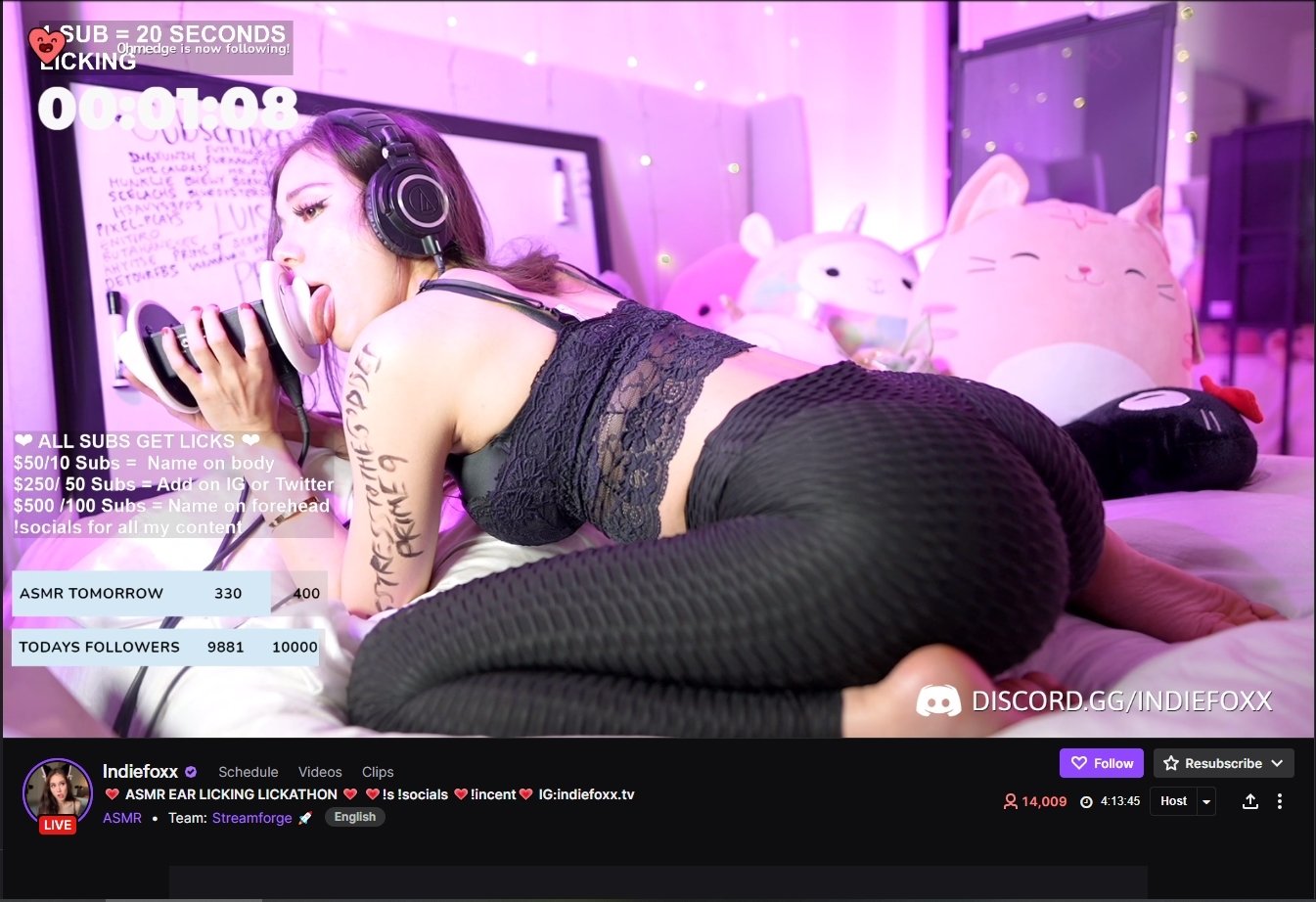 Will it be a new meta? It is very possible because the “ambassadors” of this idea are exactly the same people who launched “Just Dance” a dozen months ago by wearing short skirts, and then “Conversations” with bikinis.

Most of the rules were the same – donations mean 30 seconds of “licking” the microphone, the subscription target is to change your outfit. But it is always about leggings that many will know as “the ones from TikTok”.