Many players certainly know Finalmouse. It was them who gave one of the most popular Twitch streamers a rather unexpected gift. Sponsors sometimes give their partners this type of gift, but this one is definitely one of the loudest. 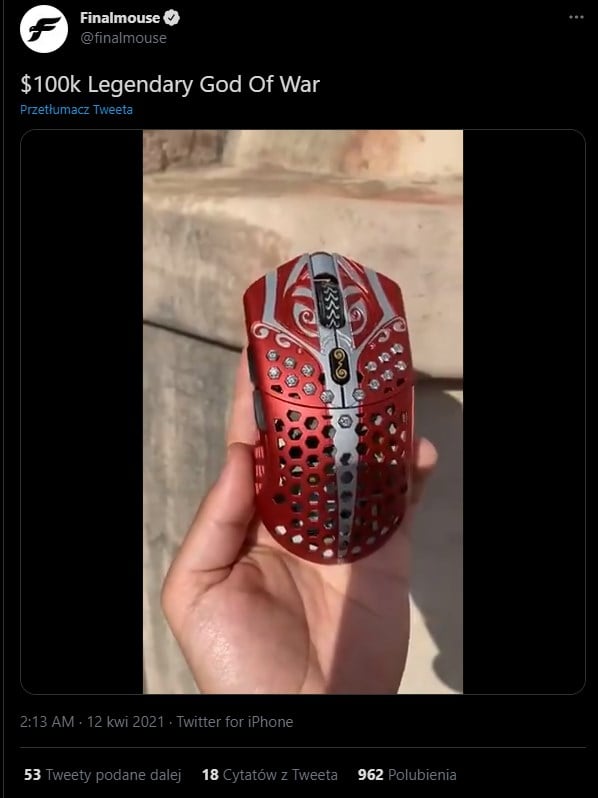 Summit1g didn’t believe those were actually real diamonds here, but Finalmouse confirmed it on Twitter. All of this is part of the promotion of the upcoming drop.

A mouse with diamonds

Streamer mentions that he was weirded out at first by Finalmouse’s approach to this particular shipment. The company asked him if it came for sure, if he picked it up, if it was damaged. Now it is clear why. After all, the package was actually worth a huge amount of money.

Summit1g has a lot of dilemmas now. Whether to play with that mouse or put it in the safe. The mouse itself has some interesting features, such as a stronger lights at the time of charging.

So far it is not known if anyone else got such a mouse. Very doubtful, but possible. The drop of the slightly more “normal” versions is scheduled in 14 days. 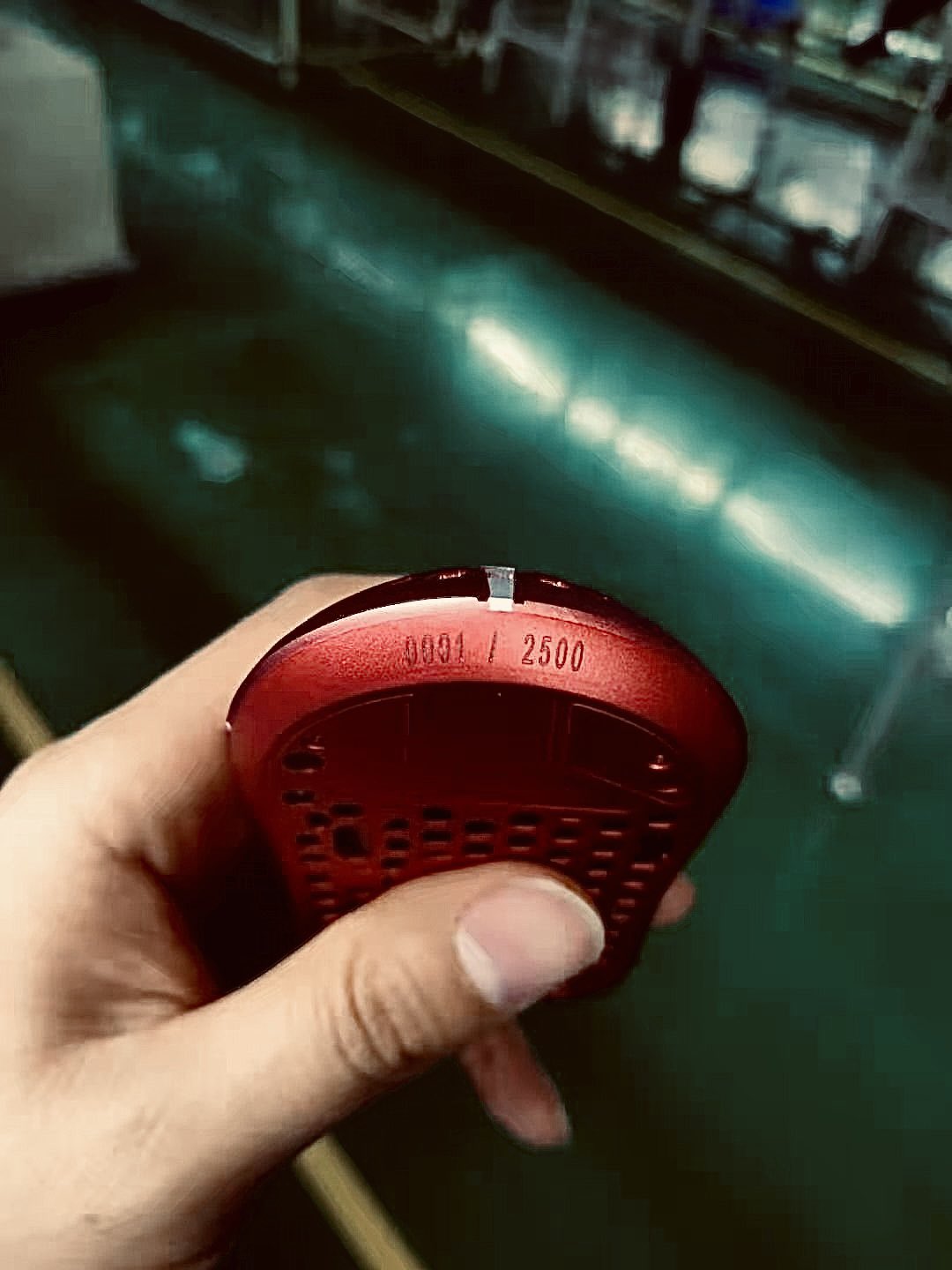 In total, only 2,500 units will be released, each to be properly signed with its unique number.