There has been a stream on Twitch for several months, which has bugged the platform.

It looks really weird and no one knows what’s going on here. Adriana is a Spanish streamer whose broadcast bugged in 2020. However, this is not the only such case. 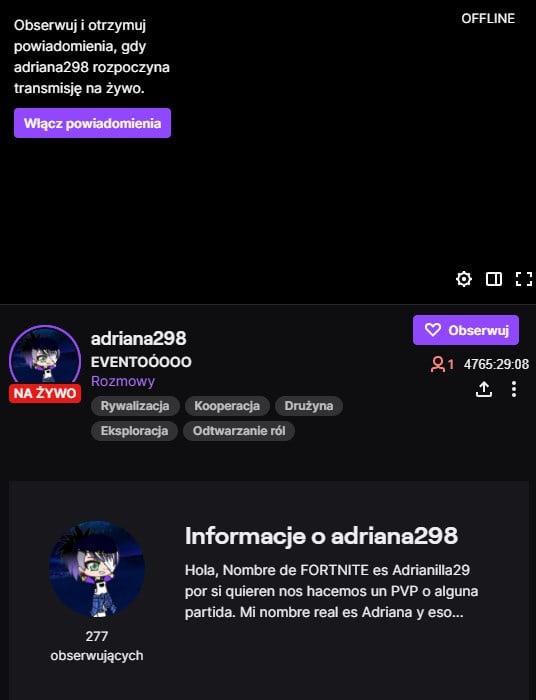 The stream is theoretically offline, but still going on. The counter now shows over 4,765 hours and is not about to stop.

READ MORE
CSGO is out of Twitch’s TOP 10

The stream that broke Twitch

Interestingly, this is not a new issue at all, although it has only now caught the attention of more people. Twitch employees must have seen this, but they probably don’t know what’s going on here. It is known that there are several such channels and all of them “bugged” in a different way. 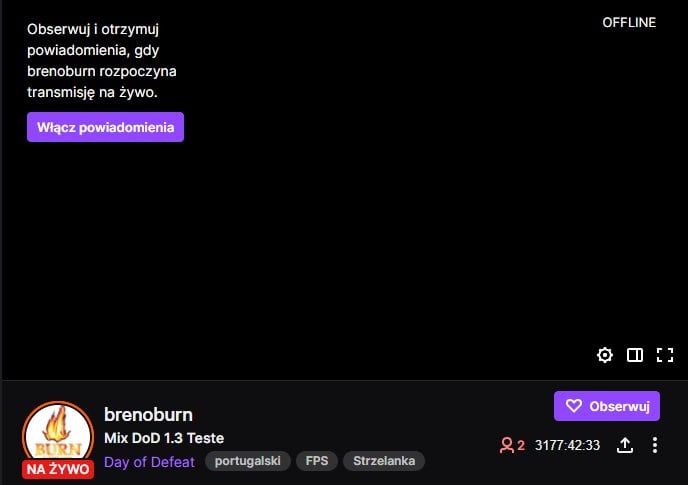 It probably has something to do with streaming from mobile devices, though it’s hard to say if this theory makes sense. On some channels, the last clips were made of telephone transmission.

Why is this happening? It is completely unknown. TTV will surely get to the root cause, but it’s hard to say when. For now, this is a curiosity that you can boast about in front of your friends and nothing else. This has no effect on other broadcasts (except for streaming records).