The Twitch streamer, alternateAU has been banned by the platform for watching the BetterTTV emoticon.

BetterTTV is a browser extension designed to enhance your Twitch experience. In addition, it adds a few extra features and new emotes. Some of them are accepted by the streaming platform, and of course we are talking about MonkaS, KEKW or Pepega.

Despite this, not all emotes are accepted by Twitch, as streamer alternateAU found out for himself, after getting banned for 7 days for just watching one of them.

What does the emoticon for which the streamer was banned look like?

The emoji the streamer received a 7-day ban shows “sexually explicit conduct” in the opinion of Twitch, which of course is difficult to deny: 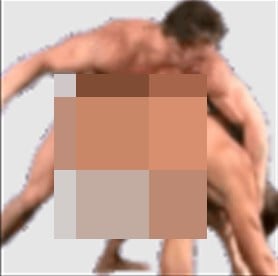 Even so, it’s still only an emoticon, and according to the community, broadcasts from the bathtub or jacuzzi can be far more harmful. 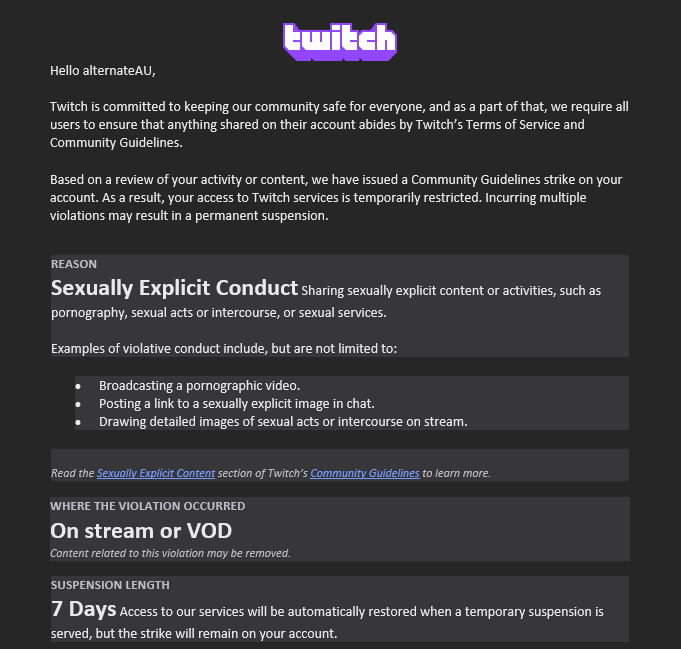 It’s even worse by the fact that alternateAU received a ban for up to 7 days, and previously had a clean history of bans on Twitch. The punishment seems too harsh, while the community is irritated that the platform’s owners are introducing double standards for casual streamers and people who create content from their tub or jacuzzi.