Discord has updated its rules, resulting in new restrictions on “NFSW” servers.

A few hours ago, Discord updated its rules on specific servers where adult content is often hosted. Interestingly, however, the new restrictions will also apply to those who are 18 years or older.

A rather strange case, because it is about all iOS users on mobile devices. Those under the new rules will not be able to enter NSFW servers, at least using the mobile version of Discord. 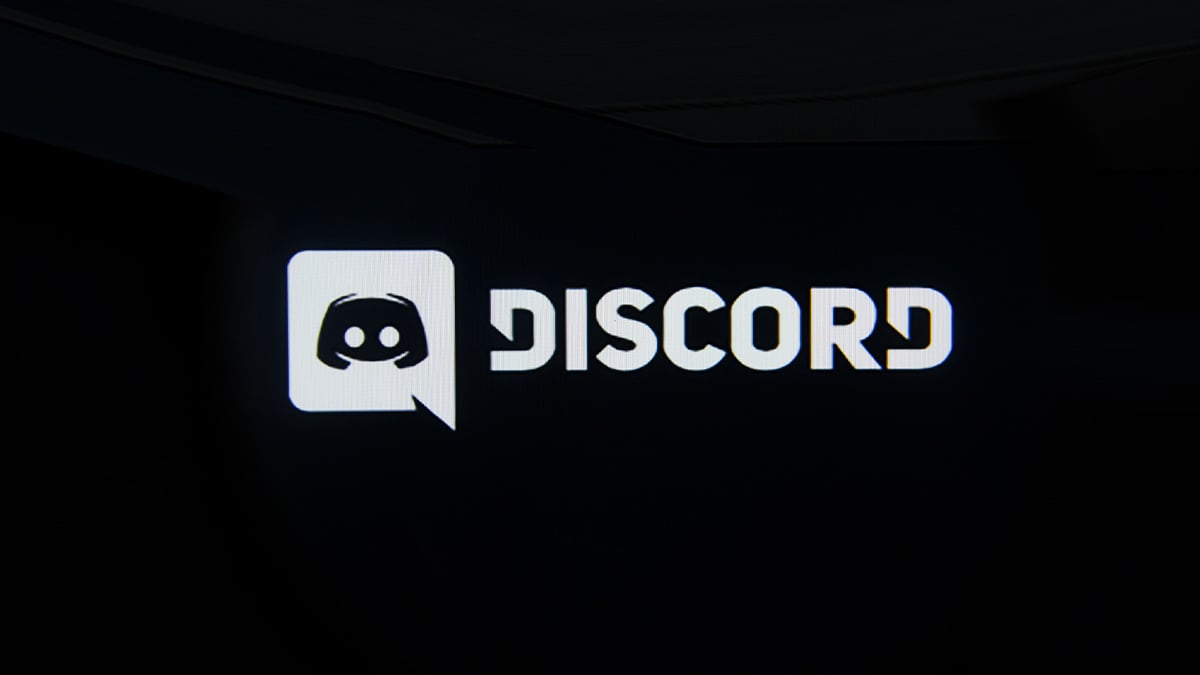 Several hours ago, Discord confirmed that owners of iOS systems will not be able to access servers with content marked as “NSFW” 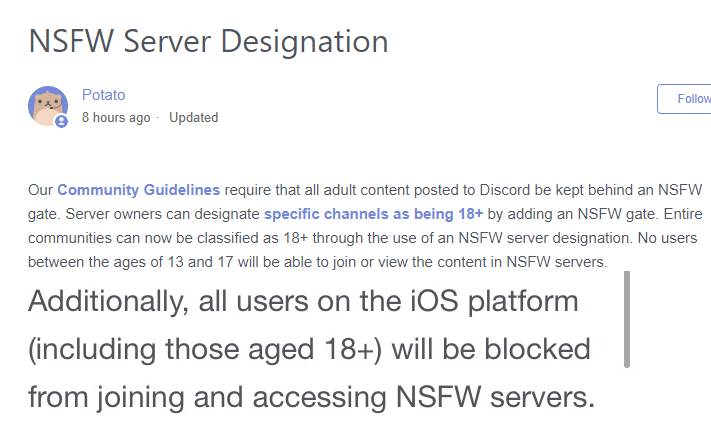 However, it will still be possible in the case of desktop and browser versions of Discord. The only question is why the platform made such a decision at all. Initially, it is said that it was Apple that forced Discord to do this. However, this has not yet been confirmed.

Discord, on the other hand, included the following message in the code:

“Sorry about this, but App Store rules say you can’t join age restricted servers on iOS. Please use the desktop app or website to join this server.”

So it seems that the reason is actually Apple itself, not Discord and its own internal rules.