Twitch streams from the swimming pools no longer surprise anyone. Meanwhile, the platform has another problem to solve – how to treat streams not from pools, but from saunas? More and more streamers notice that a pool in a room is no longer enough. 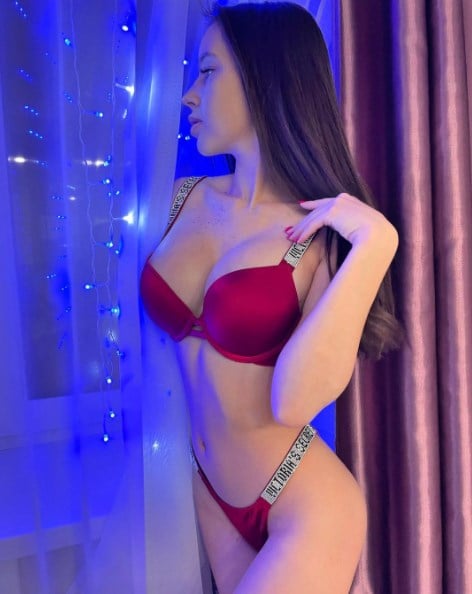 Twitch is being under fire from both viewers and streamers. It’s hardly surprising seeing these types of scenes:

It’s a screenshot from one of the “lily_off_valley” broadcasts. The streamer has recently switched to exercising or washing a dog in a very particular way. Interestingly enough, Lily has never been banned, despite the fact that her streams are quite controversial.

Officially, these transmissions do not break Twitch’s ToS in any way. The platform changes its regulations every now and then, adapting them to the new ideas of creative exercising. Who knows, maybe it will also cover washing a dog, or sticking out to the camera altogether?​